The Liberal’s promise to bring in 25,000 refugees is allowing for greater contribution to Canada 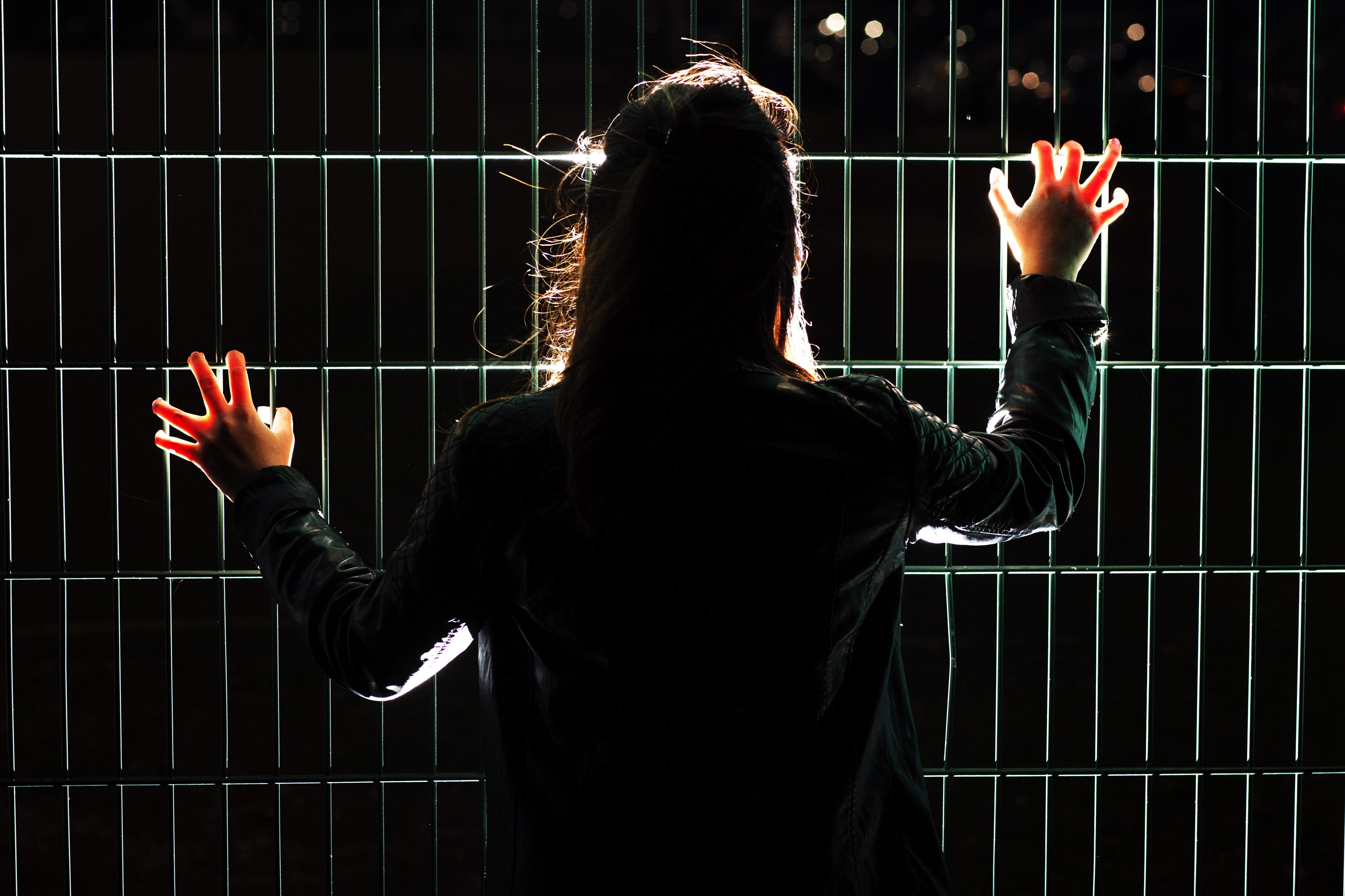 The world is facing a refugee crisis. There is an influx of people leaving Syria, Lebanon, Jordan and other neighbouring countries, fleeing persecution and death in hopes of a better life.

Due to the crisis in the Middle East, Europe is facing an unprecedented inflow of migrants.

Many governments don’t know how to deal with the migration and others simply lack the political desire to do anything.

With xenophobic sentiment on the rise and even encouraged by politicians in some cases, misconceptions about migrants continue to circulate.

They are portrayed as people who will take over our jobs or even worse — as dangerous terrorists who threaten the Western way of life.

Divisive politics are at play here as well, as the issue is often framed as “us” vs. “them.”

Our newly-elected Liberal government promised to bring 25,000 refugees into Canada during the election campaign, and now details are being worked out to implement the plan.

Logistics regarding healthcare, accommodation and welfare have to be finalized so the best available care can be provided once they are here.

This announcement has been met with mixed feelings and the Canadian public is not immune to buying into and perpetuating the aforementioned misconceptions.

Why not look after our own problems first?

They are simply in the pursuit of the Canadian dream my parents and so many classmates’ parents came looking for.

Why give healthcare benefits to new immigrants who haven’t contributed anything?

Why spend so much money towards “them” while neglecting our own people?

It is important to acknowledge that by investing money towards settling families, not only are we helping them flee tremendous pain and grief, but also contributing towards our own society.

To address the first misconception of them taking over our jobs, we need to understand that immigrants come here in the pursuit of a better life.

In a way, they are the backbone of our country and economy.

These people are not lazy or looking for welfare payouts — certainly not more so than existing Canadians.

To imply they will take away Canadian jobs is misinformed. Instead, they will act as a contributing factor in our economy.

There will be cultural differences and barriers, as there is with most immigrants, but this doesn’t make them violent people who hate our “way of life.”

After all, if we are accepting of their differences and supporting of their goals for prosperity, what is there to hate?

The government will implement screening procedures looking at their health status, background, language proficiency and numerous other factors before allowing them in.

To better assess this problem, we need to end the stigma around immigrants first.

We are one of the most diverse countries in the world and we should learn from each other’s differences instead of turning against each other.

Our new government is reflective of that positive diversity.

Maryam Monsef, who came to Canada as a refugee when she was 11, is now Canada’s new Minister of Democratic Institutions.

Wilfrid Laurier University is home to students from all over the world.

Some are doing an exchange term from another country, others are offspring of recent immigrants, some are immigrants themselves and many are born here.

We are all at this institution to pursue higher education and find a better future for ourselves regardless of wherever we come from.

My family immigrated to Canada when I was 10-years old.

Upon coming here, my parents dealt with language and cultural barriers and had to find employment, but they figured it out.

They made sacrifices so my brother and I could go to school and grow up to live a better life and not go through the excruciating problems they faced.

I’m thankful for the hard work of my parents because they are the reason I’ve been given the opportunity to go to university and be who I am today.

Whether this meant my dad driving a taxi until four in the morning so I could have cereal before school or my mom missing her ESL classes because she had to work overtime, they gave up a part of themselves for us.

The refugees who are fleeing their countries of origin aren’t any different. They are simply in pursuit of the Canadian dream my parents and so many of my classmates’ parents came looking for.

They will make sacrifices, they will work hard, they will go through troubles so their kids can live a better life in this country we call home.

It is up to us to assist them in their journey and make the right decision.

Let’s be role models for rest of the world.