With the Wilfrid Laurier University Students’ Union elections now in full swing, it is easy to make comparisons between the candidates and politicians that have made a name for themselves in the world of politics. As we compare the presidential hopefuls to these real-life politicians, the resemblances are uncanny. 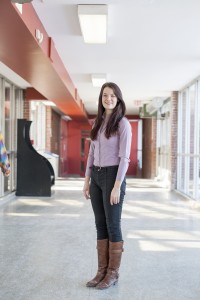 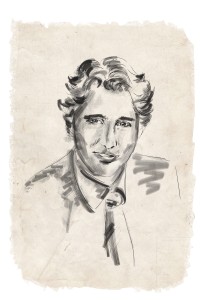 Olivia Matthews: Justin Trudeau
Similar to Justin Trudeau, a career in politics has seemingly been written in the stars for Olivia Matthews. As the son of the late Prime Minister Pierre Trudeau, it came as no surprise when the younger Trudeau announced his leadership for the Liberal Party of Canada in 2012. Matthews, before announcing her candidacy, had previously been on the campaign teams for former presidential candidates Annie Constantinescu and Chandler Joliffe — her first taste of politics.

Aside from their familiarity with politics, both Trudeau and Matthews have a strong emphasis on relationship building. The basis of Trudeau’s platform has been encouraging youth to get involved with politics and inspire them to vote. Matthews’ platform has had a strong emphasis on encouraging collaboration between different faculty associations. Politics aside, both are both personable and social figures, as well as having a platform focused on youth involvement and alleviating debt from the university. 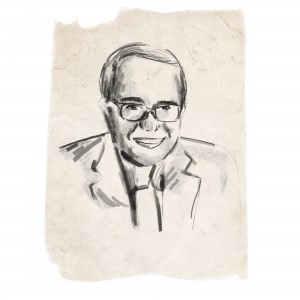 Dave Patterson: Bernie Sanders
Bernie Sanders, the United States senator from Vermont and rumored presidential candidate, greatly resembles Dave Patterson in terms of their advocacy for the overall wellness of their voters. Patterson, who has been vocal about his own struggles in the past, has put a large emphasis on raising awareness and providing resources for those who are struggling with their mental and physical health. Sanders has been applauded for his desire to have universal health care and, like Patterson, frequently advocates for mental health.

Patterson and Sanders also share the status of perceived outsider and underdog in this race. Unless you’re familiar with American politics, it’s likely you’ve never heard of Sanders, making his presidential ambitions an uphill climb. Similarly, if you weren’t aware of Patterson’s presence in Residence Life and the Mental Health Education Group, it’s likely that you hadn’t heard of him before elections started. 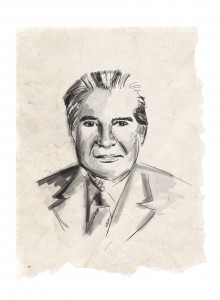 Frank Cirinna: Richard Nixon
Arguably the most talked about presidential candidate, it is apparent that Frank Cirinna and the much-discussed Richard Nixon are political twins. However, Cirinna has not been involved in a political scandal like Nixon.

Cirinna’s platform has a strong emphasis on funding and budgeting, hoping to increase funding for Foot Patrol and Emergency Response Team. Cirinna is a business student, but it is apparent through his platform that he has the interest of students at the heart of it all. The same can be argued about Nixon. Nixon’s platform during his own presidential campaign focused on reducing debt by increasing taxes, enacting environmental protections and was supportive of public healthcare, despite being a republican and not being able to get latter through congress.

While Cirinna has yet to be involved in a noteworthy political scandal, the sense of style between the two politicians is striking. Nixon’s professional style was frequently a no-nonsense suit, reflecting the middle-aged suspender suits Cirinna has been donning throughout this election season.