Finding proof of a parallel universe 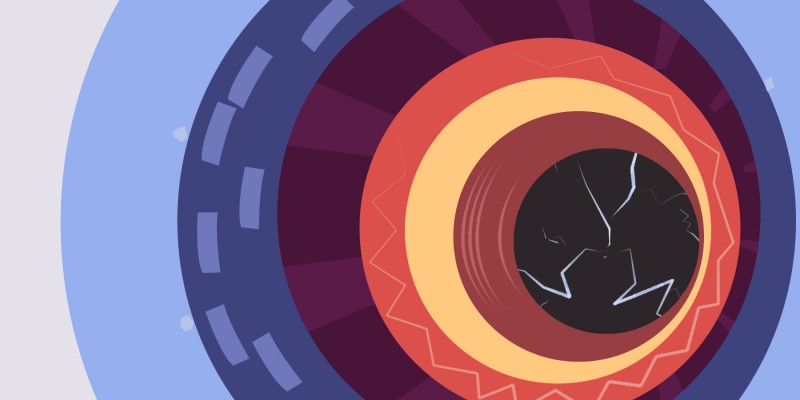 A group of physicists believe the restarting of the Large Hadron Collider this spring could lead to proof of parallel universes.

Mir Faizal, visiting professor in the physics and astronomy department at the University of Waterloo, has written a paper with fellow physicists, Mohammed M. Khali and Ahmed Farag Ali, which predicts the LHC particle accelerator could create miniature black holes.

The paper works off the theory that the collision of particles at extremely high energies will produce miniature black holes. However, Faizal explained that if extra dimensions exist, the energy scales at which these black holes will be lowered because these extra dimensions would have gravity flowing into them.

This energy level is what will be created in the LHC. Therefore if the LHC creates mini black holes, it must indicate the existence of extra dimensions because these holes would not otherwise form at this lower energy level.

“If you do have extra dimensions, there is a possibility of parallel universes,” Faizal added.

To calculate this energy scale, they are using a new theory of gravity called rainbow gravity. If these mini black holes are created it will prove both the validity of the rainbow gravity theory and the existence of extra dimensions.

According to Faizal, this theory posits that gravity acts differently on particles of different energies.

“If we don’t find them we still know that one of the things — maybe that extra dimensions don’t exist, or they exist at energy scales much higher than what we are anticipating, or that we need a modification to rainbow gravity,” he said.

“Usually they mean something like what is called the many worlds interpretation of quantum mechanics,” he explained.

“It is where everything is actualized. So an alternate dual reality.”

Under this interpretation, every action a person partakes in has two possibilities. For example, if you lift up a cup, in another universe you don’t lift up the cup. But Faizal is against the many worlds interpretation, and is referring to something entirely different when he talks about parallel universes. He used an analogy to explain.

“A line is a one-dimensional object — there is just one way to go on a line. You can have many parallel lines drawn on a piece of paper, which is a two dimensional object. Now your lines will never meet.”

If you stack the paper it will have height, which is a third dimension, and the lines still won’t meet. In the case of parallel universes, time is the fourth dimension.

“There are higher dimensions and our universe just forms like a sheet in these dimensions,” he continued. “The idea is if that is true then there is one force which can leave our universe and flow out into that dimension — this is gravity.”

Faizal said he has enjoyed doing his research in Waterloo and specifically at UW.

“It’s a very friendly department, I would say,” he said.

“As well as a lot of scope of research.”