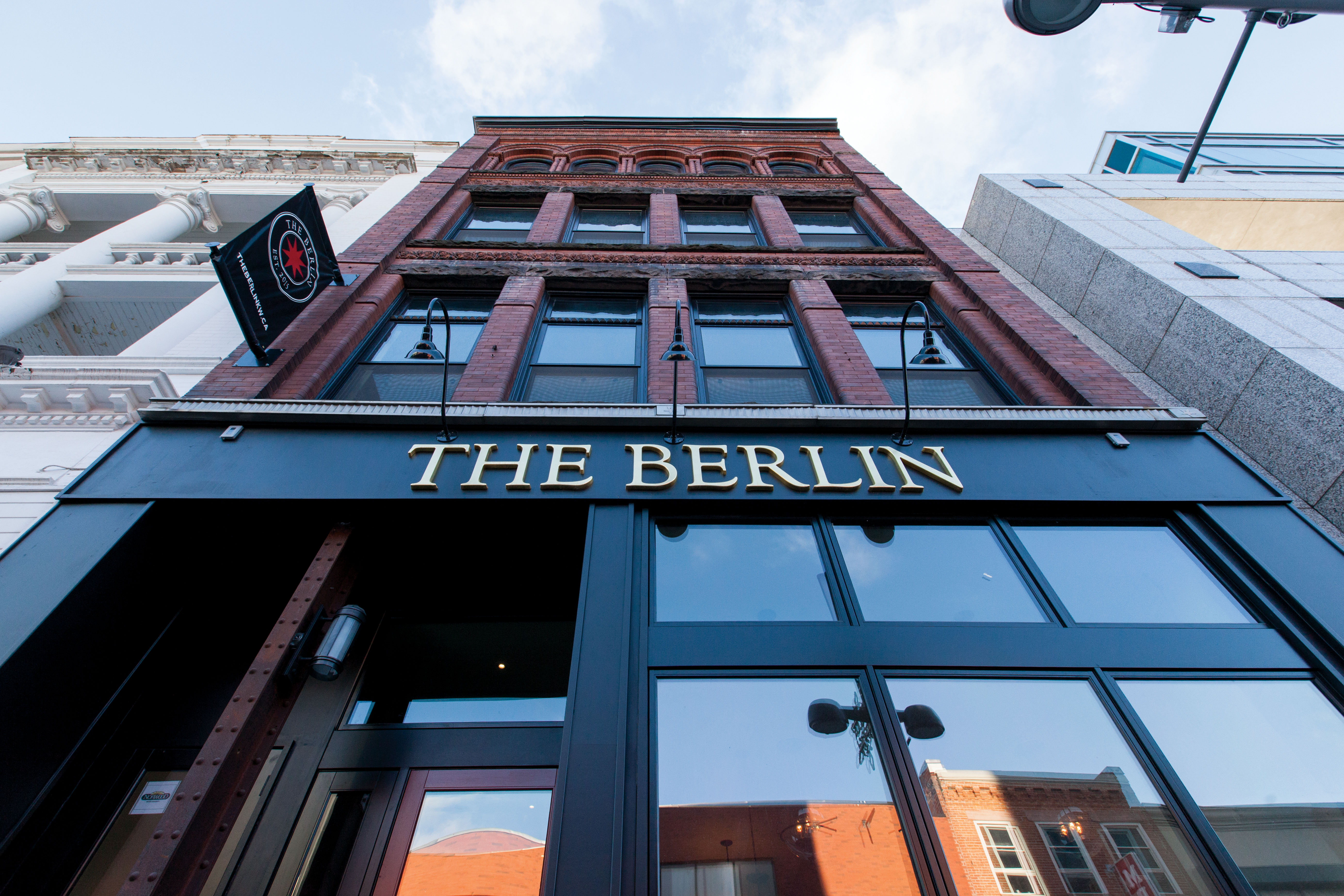 More than a hundred years ago, the moustache was considered the crowning finish of a sleek, modern look. Variations on the upper-lip ornament were plentiful and continued to flourish in the years that followed, solidifying the look of the many Mark Twains, Friedrich Nietzsches, Tom Sellecks and Hulk Hogans of history.

Then our latest, greatest generation had to come along and kill the trend.

Hoping to make a difference while embodying the Huey Lewis ideal of “it’s hip to be square,” the Movember ploy of cultivating an embarrassing moustache over the course of a month for charity began very small, but has grown steadily for more than 13 years.

By the end of 2015, it had collected more than $759 million worldwide in support of men’s health. It could even be argued that Movember has grown the moustache back into vogue, which ironically (and fortunately) has not killed the efficacy of the movement.

Whether you’ve participated in Movember this year or not, shining a modern, masculine light on men’s health is important. And it can be fun too, generally culminating at the end of the month with celebrations all over the world.

On Wednesday, Nov. 30 at 7:00 p.m., consider attending one of the region’s most exciting events while enjoying the ambiance and food of what enRoute has named one of the best new restaurants in Canada.

Gentlemen’s Social is a special gala in The Berlin’s Cultured Club series. Having only opened in late 2015, it is their first Movember event, although sommelier and organizer Wes Klassen has been involved with the charity for the past eight years.

“The focus this year is men’s mental health, anxiety and suicide prevention,” Klassen said, who has suffered from anxiety himself.

“I witnessed [my brother, who for] many years spent in institutionalized environments. For me, it’s all about [realizing that] it’s okay to admit that help is needed.”

While rooted in raising money for prostate cancer, this year’s Movember also has a focus on realization and openness, an ideal comfortingly contrary to our foggy lens of modern masculinity. The Gentlemen’s Social allows a comfortable forum for community and celebration in a fun, quirky and welcoming environment for the moustachioed and the bare-lipped, men and women alike.

“The theme is to showcase great growers, producers and talent,” Klassen said, referring to the market-food experience, rather than the prospective attendees with Salvador Dali moustaches.  “We want to show our guests that pairing beverage with food is a great experience and doesn’t have to feel stuffy.”

He went on to list menu items from past events, including charred broccoli with anchovy dressing, grilled cheese with oxtail and pickled fennel, duck wings and tobacco bourbon sundaes.

Each course will be served with an exciting selection of drinks. Representatives from Guelph’s Wellington Brewery will be onsite premiering a seasonal beer — partial proceeds of which will be donated directly to Movember. Dixon’s Distilling will be offering cocktails made with White Lightning Moonshine and The White Rabbit. Grand Trunk Saloon will be offering other specialty cocktails. There will even be live music.

As a final salute to the month and the efforts one’s hair follicles have made toward helping men’s health, the night can end with a return to normalcy: moustache shaves by donation will be offered by the talented owner of Spearhead Barber & Supply, Mitch Bright. The shop has been contributing to the cause all month with a dollar from every service offered.

Inclusive tickets for the event are available online for $65, which includes several courses of food with drink pairings.