“From a personal and professional standpoint — as more and more employers are looking for things beyond just grades when you graduate — I truly feel that I developed from being involved at Laurier.” 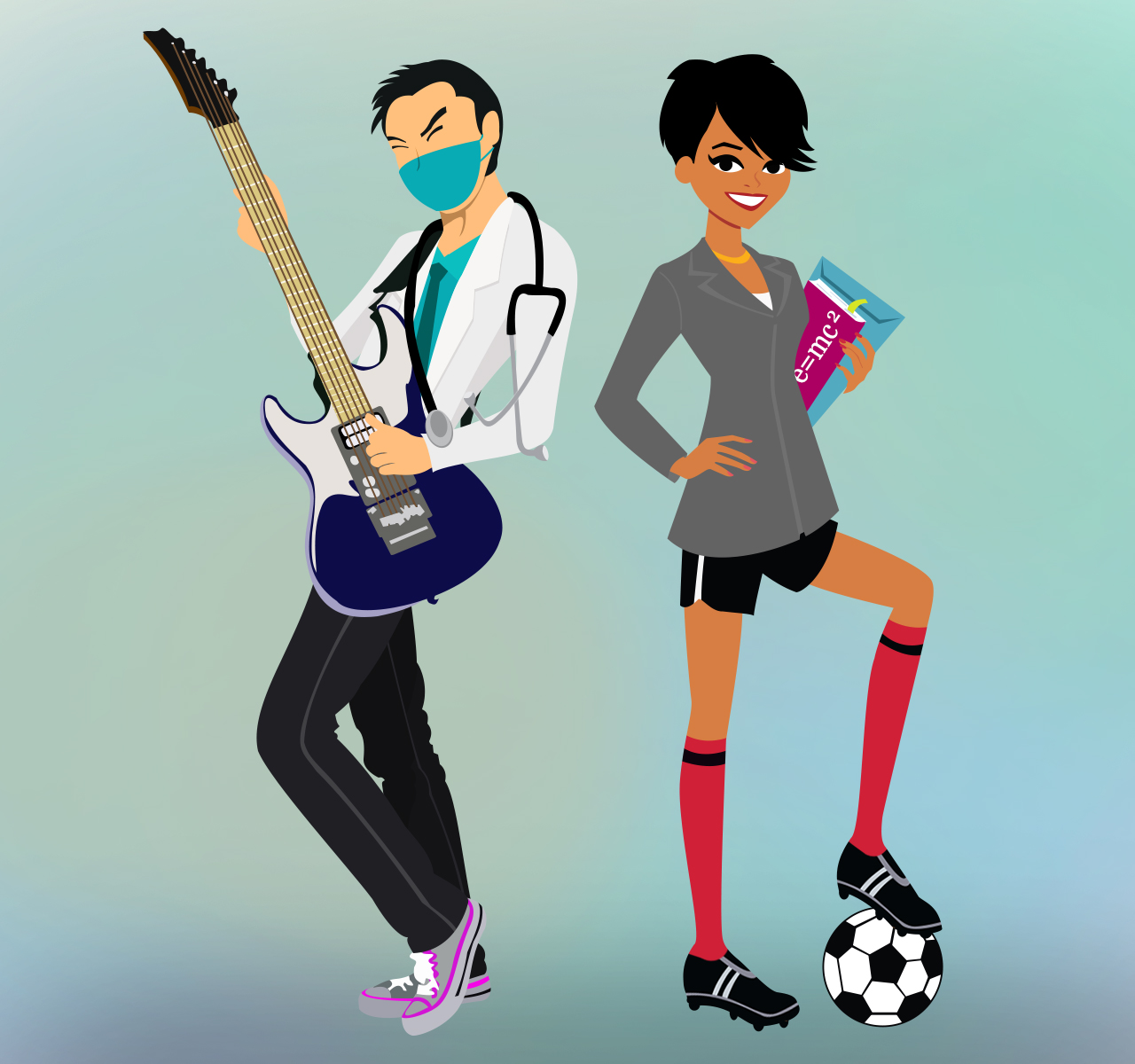 According to students at Wilfrid Laurier University, immersing yourself in extracurricular activities could benefit your future career.

Nicole Kuindersma, a recent psychology graduate, has been serving the past few months as the vice- president of clubs and associations of the Wilfrid Laurier University Students’ Union. Kuindersma believes her current position is “90 per cent because of her extracurricular involvement” throughout university.

Throughout her university career, Kuindersma was primarily involved in Laurier University Charity Kouncil, working her way up from being a general member in her first year to president in third-year. She was also a general member of Shinerama and participated in intramurals.

With her experience, Kuindersma became the clubs communication coordinator of the Students’ Union in her fourth year and was in charge of overseeing the charity clubs on campus.

“If anything happens in the future, [this position has] really given me amazing skills in the workplace like organization, time management and getting feedback [such as] negative and positive criticism which I can use to my advantage [to help] me get better at this job,” she explained.

Not only can extracurriculars help you develop skills that are beneficial in the workplace, but they can also help you with your academics, as Kuindersma clearly saw as she worked her way through university.

Her role as the clubs communication coordinator also helped Kuindersma build communication skills, which made it easier for her to talk to her professors.

“If I was applying to a psychology-based job, my degree would matter, but if I was going straight into the workplace, [extracurriculars] have a huge impact because I have something more to offer than just a degree.”

Unlike Kuindersma, fourth-year BBA student and current clubs communication coordinator Emma Ernewein, dabbled around in a variety of clubs. From Students Offering Support to Laurier Marketing Association, to working for PRISM to the Lazaridis Student Society and being an Icebreaker during Orientation Week, Ernewein found it difficult to just stick to one thing throughout her four years.

Taylor McAlary, a graduate in Laurier’s bachelor of business administration, is currently the trade marketing analyst of cereal at General Mills Canada.

During his time at Laurier, MacAlary was heavily involved in Enactus from which he gained presentation and organization skills. However, his passion for extracurriculars didn’t end — MacAlary is currently involved in extracurriculars offered by GMCC including early morning hockey, soccer and volleyball tournaments, as well as the Breakfast for Kids campaign. He believes extracurriculars are a great way to meet new people and connect with others from the same group on a more personal level.

“From a personal and professional standpoint — as more and more employers are looking for things beyond just grades when you graduate — I truly feel that I developed from being involved at Laurier.”

Correction: this article originally referred to the Lazaridis Student Society as SBESS.