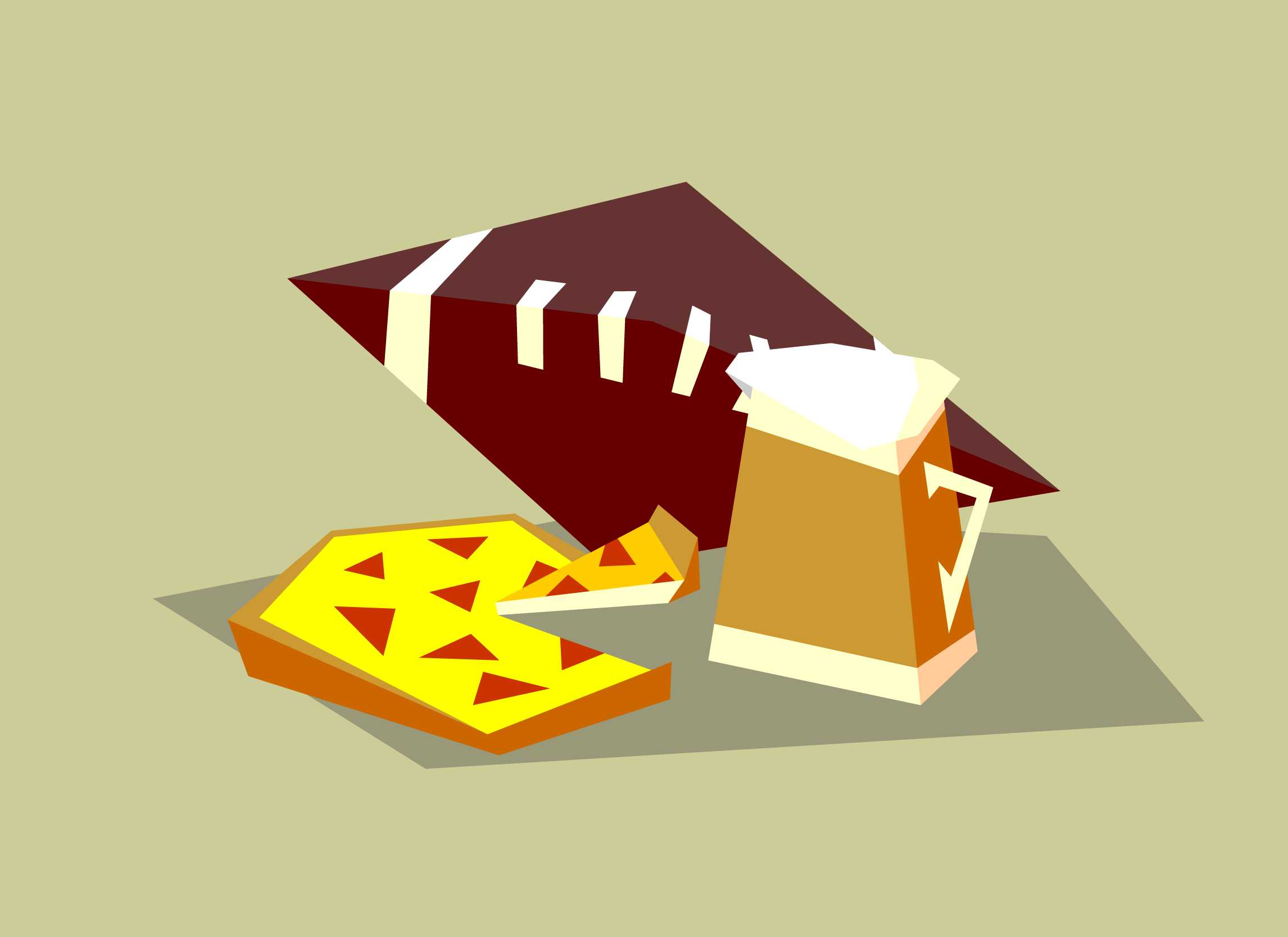 Quick question: where are you going to watch the Super Bowl?!

As Super Bowl Sunday draws near, the pressure is on to find the best place to enjoy the action as the New England Patriots defend their title against the Philadelphia Eagles.

But first things first: there’s no need to settle for live-streaming the game on your laptop.

I mean, what’s worse than missing the biggest play of the game due to buffering? Nothing.

We all know live sports, good eats and good friends go hand in hand, but finding the right combination is essential.

Of course you’re going to need a good view of a high-definition screen — preferably the bigger the better.

Good drinks and bar food, and the company of like-minded sports fans to debate bad calls and deconstruct the halftime show with.

Luckily I’ve searched our city to bring you the five best places to watch the Super Bowl in Waterloo.

At Morty’s, there isn’t a bad seat in the house. With numerous screens, you’ll be able to catch the action from anywhere.

Cheap drinks, greasy food and strangers to cheer with or root against: it’s a simple formula for a great night.

Consider making a reservation – it’s going to be packed!

There’s no better way to celebrate the Super Bowl!

McCabe’s is a good ol’ fashioned pub, and one of my top picks to catch the game.

If you’re looking for a place with an abundance of beer and supporters of excessive celebration, look no further than this Irish pub.

Over-indulge yourself in their wings and burgers cause what’s more American than that?

Wilf’s is embracing the American tradition with Bud Light specials all night and a raffle too – it’s definitely a top spot to catch the game.

With a casual, affordable atmosphere with people who live and breathe football, it’s a tried-and-true spot and one of the best spots to catch all the action.

Stark & Perri is doing everything bigger and better for the Super Bowl.

If you want to feel like you’re in the streets of Minnesota, grab tickets to their all-you-can-eat tailgate buffet!

Tailgate parties are a credit to the American way of life, and there is no better time to support one than on the biggest night of sports celebrations.

Whether you follow the Superbowl or not, it’s not a decision to take lightly — even if it’s just to see Justin Timberlake.

This is, after all, TV’s biggest night of the year.