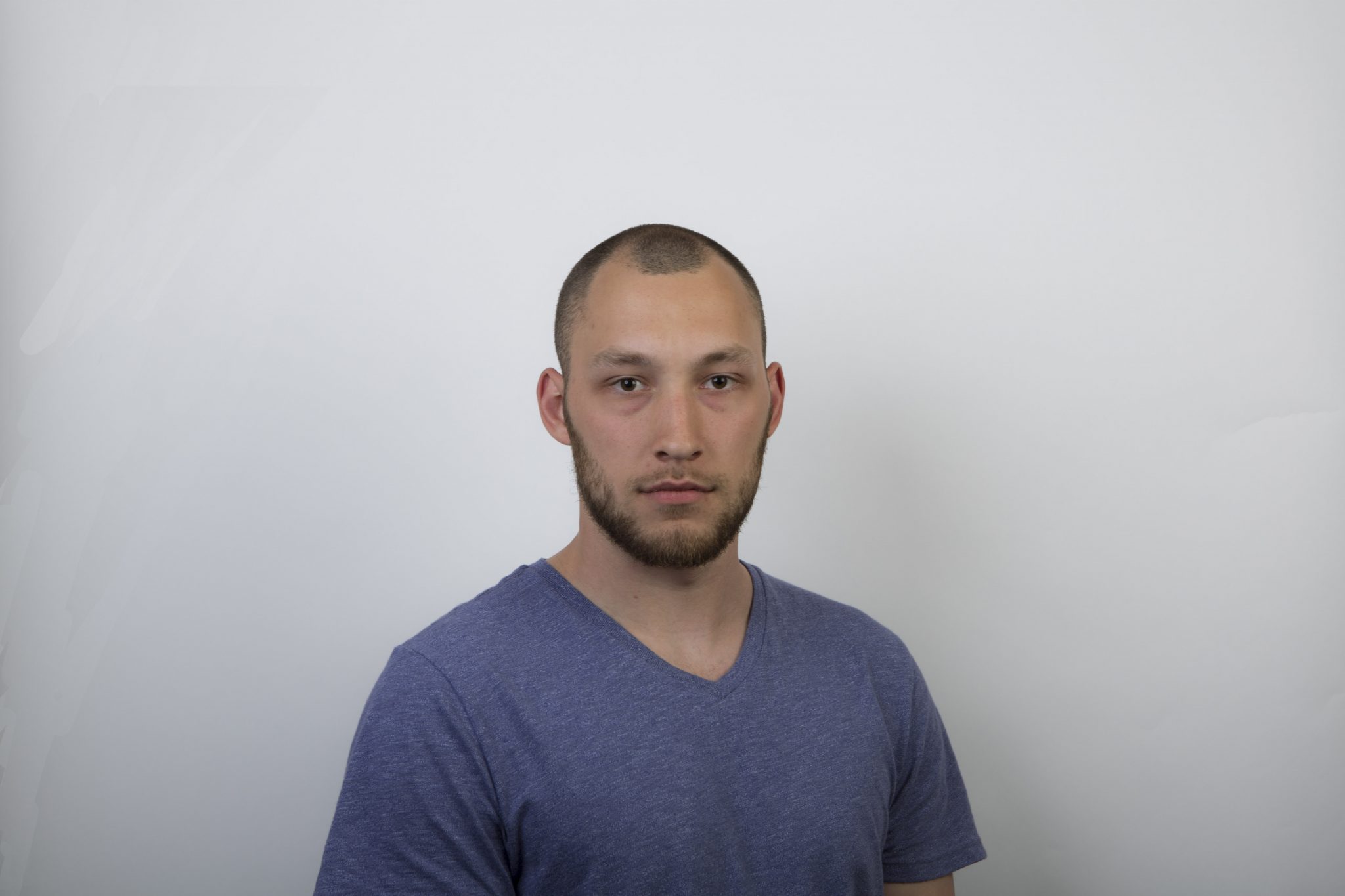 Although there are plenty of arguments against social media and smartphones on the basis of their addictiveness, their manipulative nature, their propensity to impair cognitive functioning and so on, I am going to focus this editorial on addressing a common argument in favour of them.
Namely, that you should use them because they are necessary to maintain a social life in the modern world.

After starting to use my smartphone a lot less and getting rid of most social media, I can confidently say that my abstention from them does not preclude having a fulfilling social life.

For one, it has become clear that the constant communication afforded by smartphones belies sincere communication with what, a lot of the time, becomes superficial and silly — sending memes, emojis and grossly unrealistic proclamations of laughter (LMAO HAHAHAHA I’M DYING!!!).

It is through conversation, with no overt or underlying need to wash everything over with irony and sarcasm, that sincere communication lies.

When you talk to someone face-to-face, or even have an extended email conversation — and the tools of irony and sarcasm are out of reach — you are, unsurprisingly, less likely to fall back on them.

So while you may be spending less time in contact with your friends without social media and instant messaging apps, the time you do spend with them will be genuine and fulfilling.

Many people today also possess the mistaken belief that having a social life consists, in part, of receiving updates about the daily lives of dozens of their friends and acquaintances.

When you’re not subjected to such updates — a regular barrage of tweets, Snapchats, status updates and so forth — you find that your time is much more serene.  You focus more on your own pursuits, and you do so without any background anxiety about what other people are up to.

You might, at this point, raise an objection. “What about organizing social gatherings?” you ask.

“These services are powerful ways to bring people together in person — why would you deliberately cut yourself off from that?”

In response, I would say that this complaint is overstated.

When events or gatherings are coming up, you will still hear about them — albeit maybe not instantaneously. They will reach you through word of mouth, posters and other means that people employed pre-internet.

You’ll find that you don’t lose much by not being one of the first people to click “going” on an event’s Facebook page anyway.

When you’re the one organizing events, however, using social media seems to become unavoidable, and this is alright.

I have avoided making the strong claim in this editorial that social media and smartphones ought to be abandoned entirely precisely because of use-cases like this one.    The fact is that a lot of people are glued to their screens, constantly scrolling down bottomless timelines to get hits of new information.

Advertising your event there will make it much more likely that people find it. The goal should ultimately be careful and deliberate use. For myself — and I would venture, for most people — smartphone use is not only unnecessary to have a fulfilling social life, it gets in the way of one.