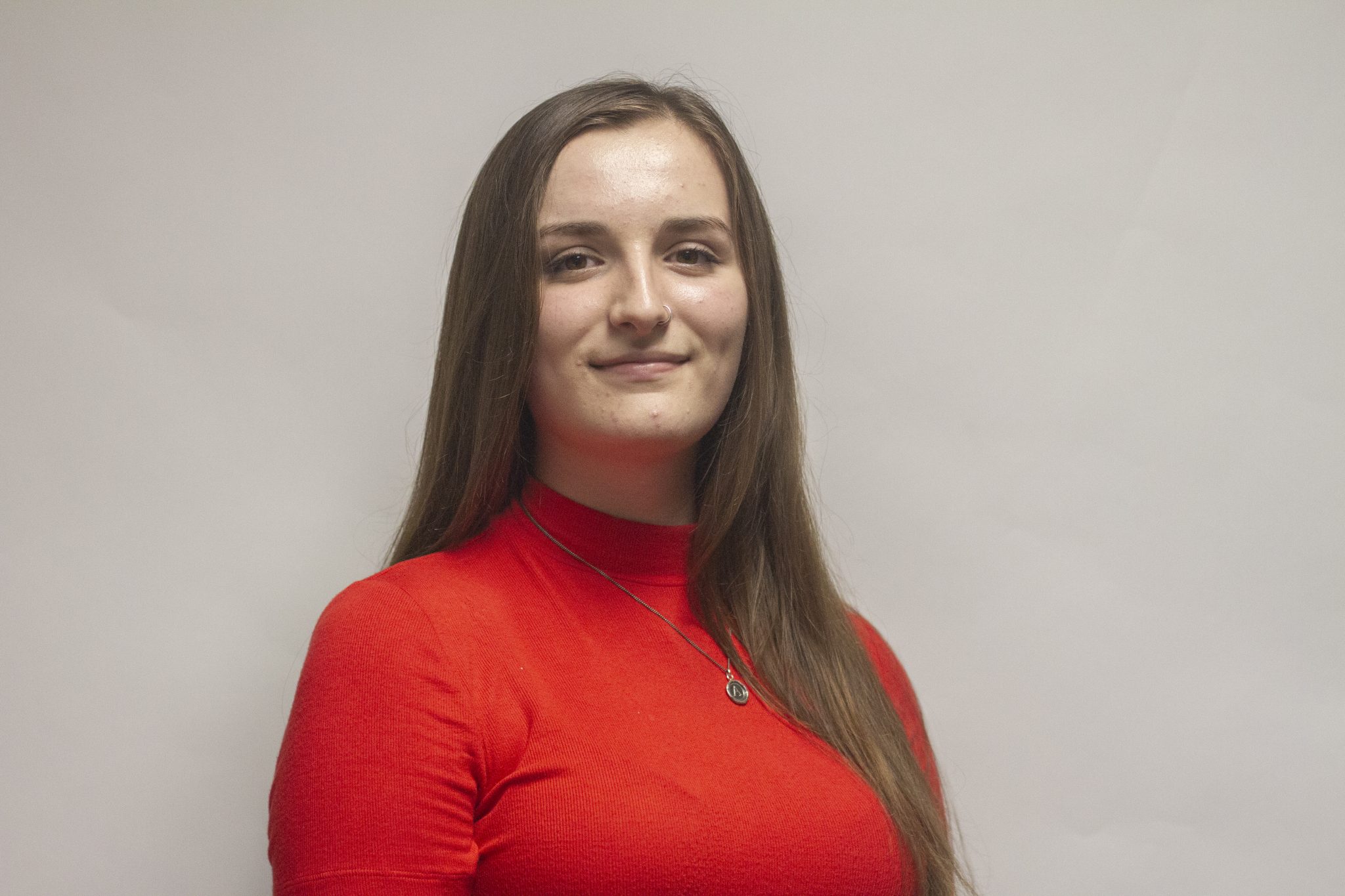 The differences between high school me and university me are plentiful, but I think the most profound one may be my newfound organizational skills, on more than one level.

I used to be a messy person, although I’m sure my roommates might have a hard time believing this.

My bedroom was always in a state of disarray, I had little motivation to go to class, and overall, found it hard to put effort into most things.

I found general neatness and self management as a whole very burdensome. The chaos of my physical spaces made the chaos in my mentality worse.

University for me was a chance to master new skills, and change old habits. This pretty much began with me making an effort to be as organized as I felt it was possible.

In first year I remember making an effort to make my bed every morning, something I rarely made a habit of doing prior to living in residence.

Because university was supposed to be a chance for me to start over in a way, I didn’t want to jeopardize that by not fixing my faults to the best of my ability.

I think one of my underlying goals coming into residence was being as considerate of a roommate as possible, and being able to maintain your environment and be as personally responsible for your mess is a huge part of being considerate.

At the end of the day, I suppose having a mess is only a problem if it’s bothering you, or affecting your roommates. If the mess doesn’t bother you, it’s likely not a big deal.

My roommates and I would all sit in each other’s rooms and talk for hours, and having visitors in my personal space made me value the tidiness of my bedroom. Living with others definitely became a motivating factor for me to upkeep my space.

By keeping my environment clean and neat, I find that it makes me feel less overwhelmed all together. I personally find it hard to study and focus in an area that isn’t organized. I feel like my environment directly affects my quality of work.

During midterm season or the end of term, it definitely becomes harder to maintain my normal routine, but in the long run I know that any environmental disorganization only works to further make a mess of my mental state.

Obviously your environment can’t create something that isn’t already there. If you’re stressed, having a clean room won’t remedy that altogether, but having an orderly environment might work to encourage productivity.

It’s also worth acknowledging that having a clean room isn’t possible for some people, especially if they’re suffering from mental illness.

There’s a level of monotony associated with having a cleaning routine, and for someone with a mental illness, it might be especially draining to keep up with routine tasks.

If someone is feeling overwhelmed, it might be harder to find the time or motivation to clean and organize.

The best approach in cases like these is to make small steps towards being orderly, and cleaning in manageable bursts.

At the end of the day, I suppose having a mess is only a problem if it’s bothering you, or affecting your roommates. If the mess doesn’t bother you, it’s likely not a big deal.

But there’s no harm in trying to change old habits and better yourself in the process, even if it’s as simple as cleaning up after yourself.

Alyssa was the Editor-in-Chief of The Cord from 2020-21. She graduated from Laurier’s Faculty of Arts with a major in English and a minor in Global Studies. Alyssa likes pants more than shirts and thinks everyone looks good with a nose piercing.