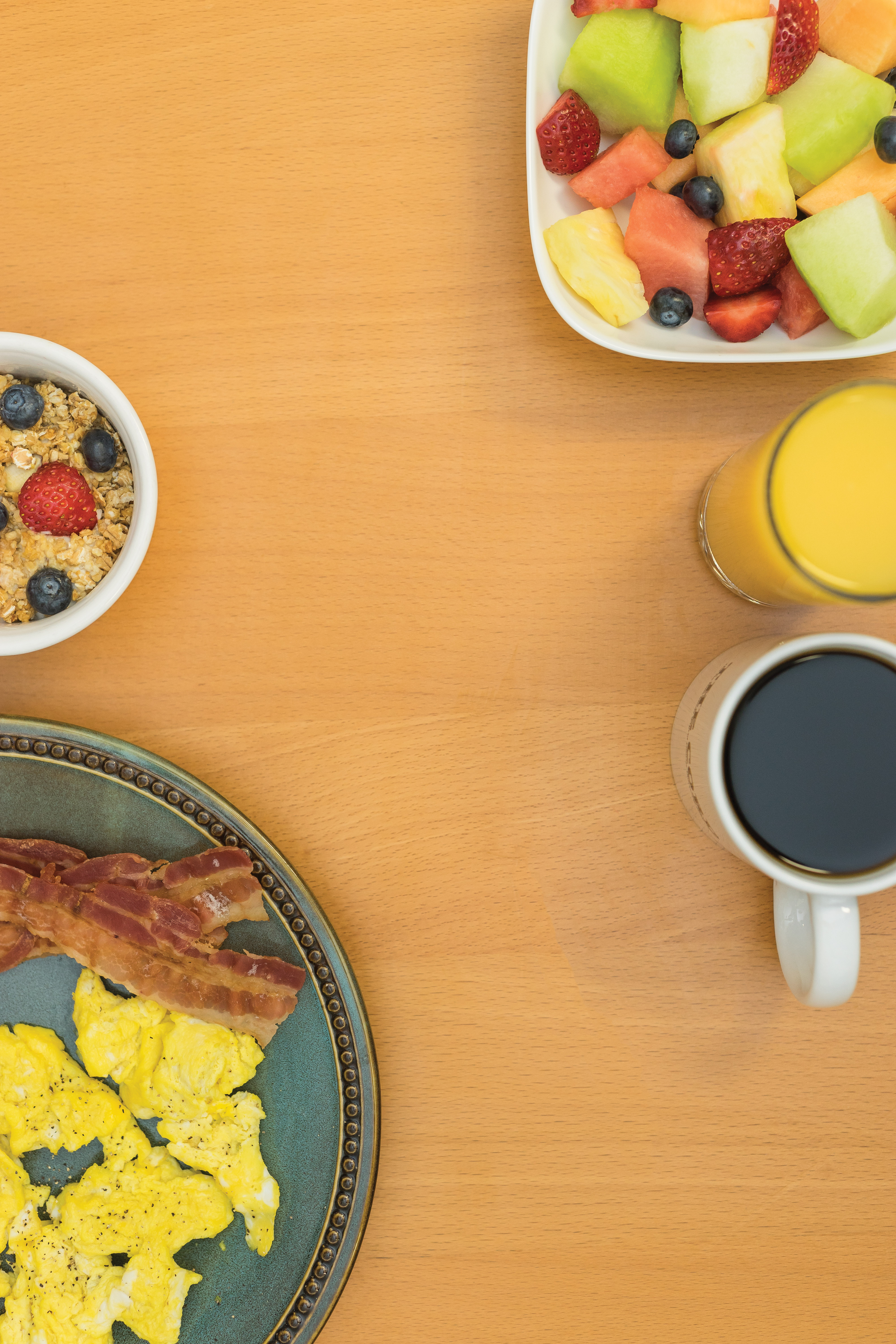 When an athlete commits to excellence, they must put their body as a top priority. While training is important, proper nutrition has a major part in an athlete’s performance.

How important is diet to training?

Alena Luciani, the strength and conditioning coach in Wilfrid Laurier University’s department of athletics, is the head trainer for 11 varsity teams at Laurier. Luciani cannot stress enough the importance of good eating while training.

“What are the benefits of good eating, well where do I start? It’s such a big thing in my job,” she said. “If you are not practicing good nutrition you are not going to reap the benefits from your training program if you don’t complement it with a good diet.”

What should athletes be eating before performing?

What is a good food for athletes? Many choose the same meal plan, incorporating the main food groups as well as whole foods that fuel an intense, active lifestyle.

Luciani stresses the importance of incorporating real, whole food — that includes a lot of vegetables and high quality sources from protein, usually from meats or dairy.

“It’s dependent on the individual, but it’s important to eat a variety of whole real foods because the less processed it is, the more efficient the body is going to break it down,” she said.

Swimmer Kate Vanderbeek chooses something filling but not as dense for her races and normally eats throughout the day. An example of something she usually chooses is a wrap complimented with a source of protein like eggs, something that will get her through warm ups and through the race. On top of it, Vanderbeek also chooses some kind of fruit like an apple or a pear, and a source of fibre, ensuring to stray from density.

“I would choose something that is high carb, some protein because of the fact that my races are short in duration depending on what event I’m doing,” Vanderbeek said.

Women’s soccer player Emily Brown follows Luciani’s advice — for each meal she tries to have lots of greens, fruits and vegetables and complements each meal with water. Brown also makes sure she eats slowly over the course of the meal so that her body absorbs the nutrients.

Second-year quarterback Eric Morelli of the men’s football team also thinks nutrition is very important and has a direct correlation with his performance.

On top of eggs and peameal bacon for breakfast, Morelli also adds some vegetables like peppers and cucumbers or carrots with some protein, like chicken or beef for other meals.

“Nutrition is very important,” he said.

“It’s a big part in trying to be healthy and stay healthy for games and for practices.”

“My diet is okay. When it isn’t, it’s a direct correlation,” he continued.

Eating right on game day or race day is just as important as any other day. Morelli said eating correctly is the difference between performances on game days.

“When I eat healthy I find that I perform better instead of when I don’t eat healthy, I feel a little sluggish,” he said.

Fourth-year men’s hockey player Derek Schoenmakers of the men’s hockey team would pick something similar to Morelli. He usually chooses something big from Angel’s Restaurant like an omelette with some sausage.

For Schoenmakers, game day is something he is most particular about.

“I like to eat four hours before a game, so for a 7 p.m. game I eat at 3 p.m.,” Schoenmakers said. “For me, personally, it’s always pasta and rice and then some combination of sausage.”

Brown said her diet is all over the place — the morning before a game, she makes a smoothie bowl with fruits and yogurt with a glass of orange juice. To refuel herself, she would have a protein bar and a glass of milk. Brown also stressed the importance of having three meals a day.

But how many calories does it take for a Laurier athlete to perform their best, for training days and game/race days? As far as calories go, there aren’t many differences between sports.

Schoenmakers said he aims for around 4,000 to 5,000 calories on game days, with his larger meal coming closer to the game. He will shoot for something lighter earlier in the day. On training days, Schoenmakers aims for 5,000 to 6,000 calories.

Morelli shoots for the same amount as Schoenmakers, in which he usually shoots on the high side for game days when the most amount of energy is used.

As for Vanderbeek, she goes for 5,000 to 6,000 calories on her race days, which are usually short in duration. More importantly, Vanderbeek stressed the importance of knowing your own body when it comes to nutrition — nutrition works differently for different bodies.

“It’s all about experience and knowing what’s best for you,” she said.