Blaming the victim should never be acceptable 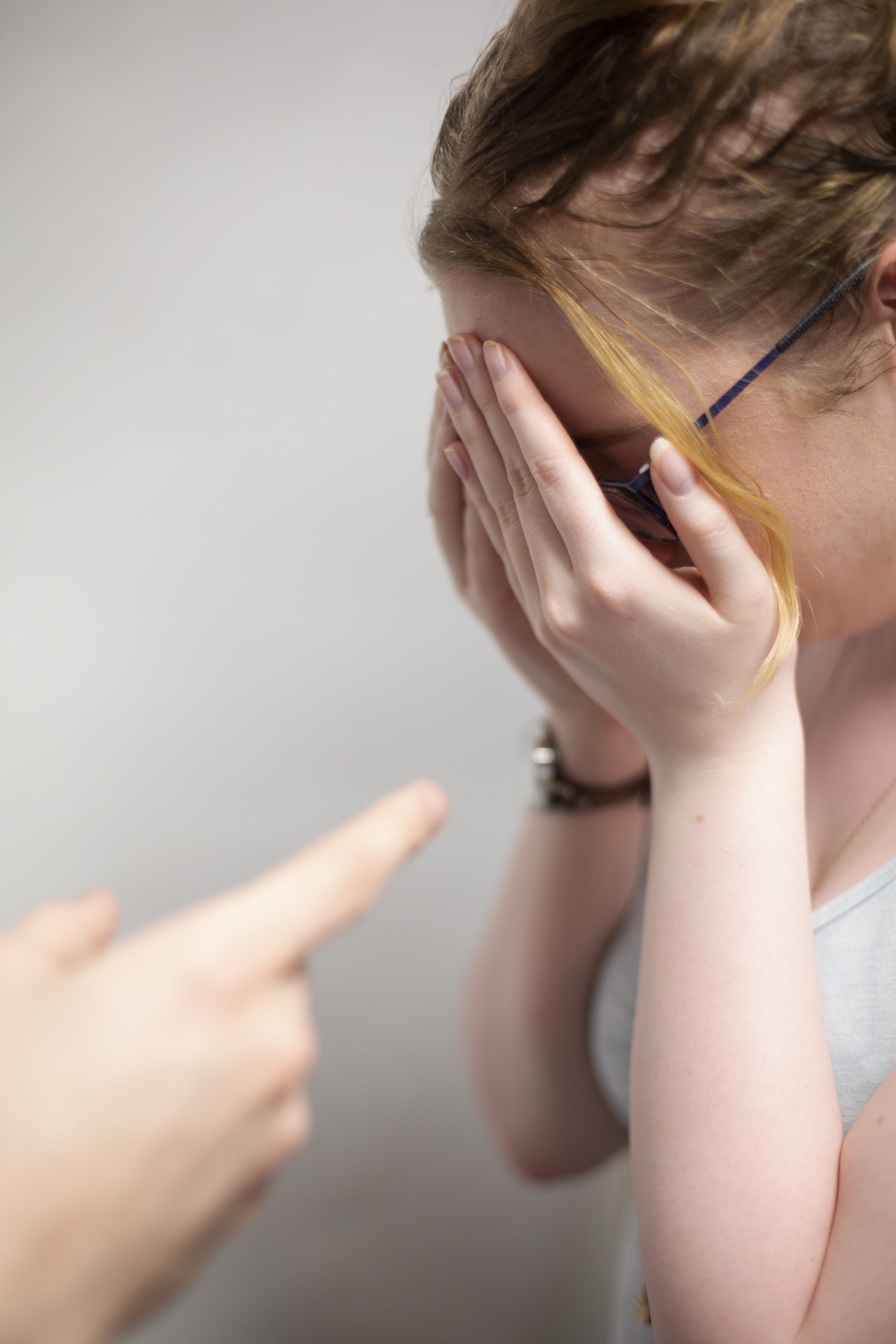 “Can you imagine what would have happened if those girls had only given those guys a chance?”

Speaking in regard to the recent Santa Fe school shooting and the van attack in Toronto, a female co-worker of my friend asked her this question while they were on a shift together.

Both cases are allegedly connected to the respective attackers being rejected by women and then taking that rejection out on civilians in an act of terror.

These acts are senseless and there is no point in trying to  understand them, regardless of how much we hate not having the answers.

Imagining a world where these attacks didn’t happen is a logical response, but justifying away their actions isn’t going to help.

Victim shaming is more than just saying that women should just cover up or only go outside in daylight hours.

It’s placing responsibility for the crimes of her assaulter on her own decisions — something she never consented to or wanted in the first place. If Shana Fisher, one of the victims of the Santa Fe shooting, really did reject the shooter days before the attack, she made the right decision.

If a boy can kill 10 people for a no, imagine her trying to say no to sex.

Imagine her in a relationship with someone like that — someone who can’t take a no.

It is not your responsibility to be a martyr for the rage of people who are out of control.

You do not have to put yourself in a dangerous situation for fear of it hurting others.

The blame is not on the women. It is completely on the men who decided that their pride was worth more than the lives of the women around them.

Rejection is a natural part of life and a response is to be upset about it and move on, not to kill dozens of innocent people.

This mentality is far more common than these situations.

One aspect of Juliett’s story that really stuck with me was when they described opening up their laptop to see the mugshot of the man who had posted the pictures online, who had been accused of sexually assaulting a minor.

In that moment, Juliett believed that they could have saved this minor if they had only spoken up.

Juliett was a victim of a man’s pride and his choice to hold his own wants over women’s rights to live and breathe safely, the same as Fisher and all the victims in the highly publicized attacks.

Whether it’s Harvey Weinstein, the Santa Fe shooter or the ex who spread your private pictures, the victims are not — are never — to blame.

That’s the entire point, otherwise they wouldn’t be in those situations in the first place.

Do not let anyone — especially people who have never been in your situation — tell you what the proper way to react is.

If you want the situation to motivate you to help others in similar situations, that’s powerful.

But so is simply continuing despite the trauma inflicted on you.