Being consistent in your outrage 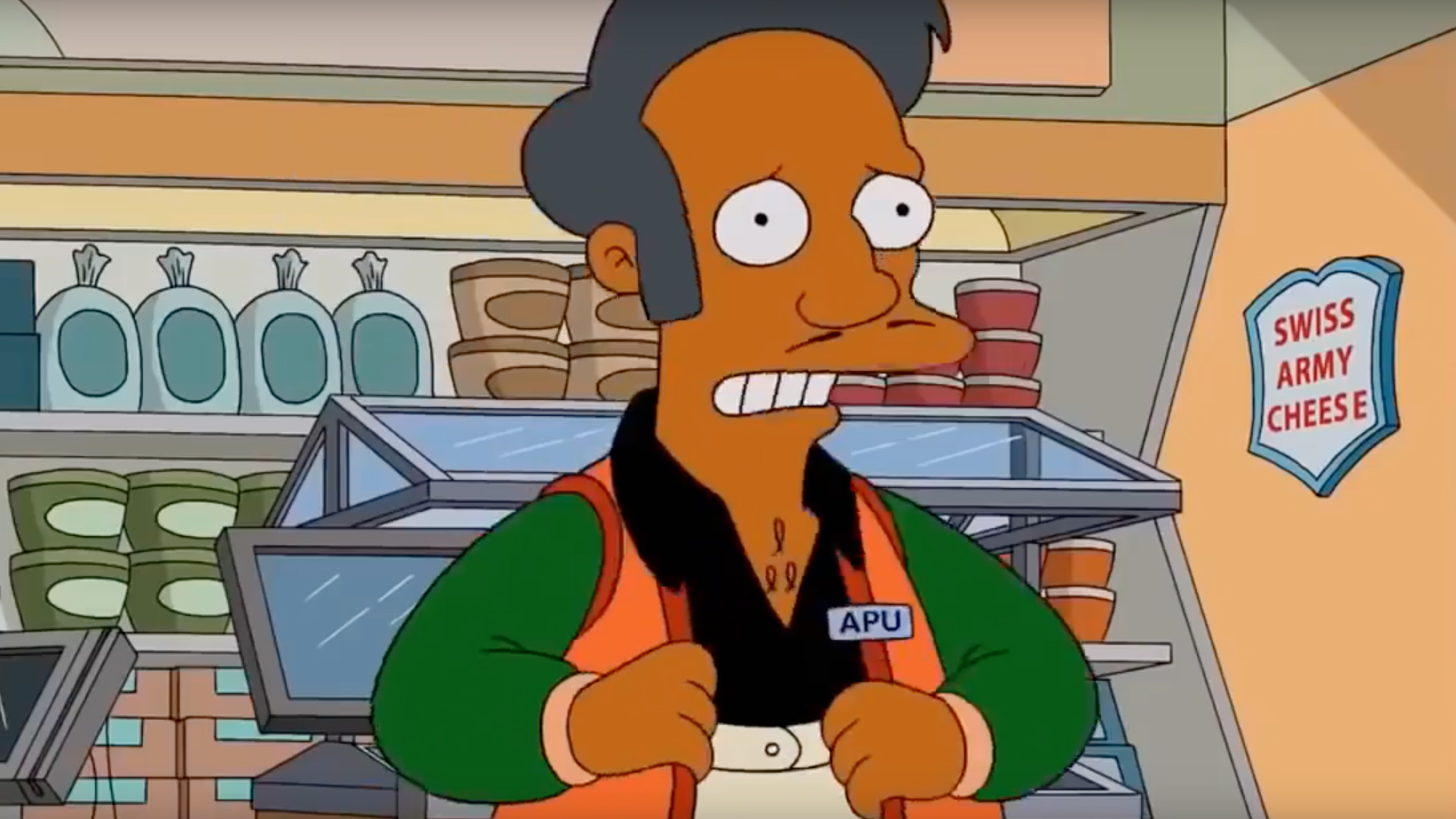 The Simpsons was my favourite show growing up. From the ages of six to 10, I would watch The Simpsons every day on Comedy Central at nine o’clock.

I tend to thank The Simpsons for helping me develop an awareness about the world and a unique sense of humour.

Recently, The Simpsons has been in the news over speculation that they might retire Apu Nahasapeemapetilon, the beloved owner of Springfield’s Kwik-E-Mart, from the show.

The past rumours that stated Apu was going to be written off the show is the result of public outrage that he is an unkind stereotype of Indian-Americans.

The very same people who claim that Apu is a stereotype of Indian-Americans should not limit their ire to Mr. Nahasapeemapetilon; they should extend their anger to other supposedly stereotypical characters.

Ned Flanders, The Simpson’s conservative Christian neighbour, portrays evangelicals in a negative light. The show adopts a mocking tone towards his devotion to God. In a phone call to Reverend Lovejoy, his pastor, Ned expresses guilt because he “covets his wife.”

His children, Rod and Todd, are depicted as being afraid of their own shadows. Ned perpetuates false perceptions, such as constant guilt and overbearing child rearing, that are attributed to Christians.

As such, almost all characters on The Simpsons represent one stereotype or another. Comedy comes from pushing the envelope and challenging the taboo.

The stereotyping in The Simpsons, however, is not limited to culture and race.

Mr. Burns, the billionaire owner of the Springfield Nuclear Plant, is lampooned because of his wealth. He is portrayed as a cold hearted industrialist with little empathy for his employees. He has a trap door in his office to dispose of fired employees and even attempted to deprive Springfield of sunlight to boost business for his nuclear plant. Is this not an unfair depiction of the rich?

Addicts are represented in an inconsiderate fashion through Barney Gumble, Springfield’s town drunk. His addiction to beer is so severe that, after winning a lifetime supply of Duff, he tries to inject the liquid into his own veins.

Even after kicking alcohol, he develops an addiction to caffeine. In an age where we understand addiction is a mental illness, is it not uncompassionate to depict addiction merely as a lack of self-control, as The Simpsons does?

The Simpsons is a show based on stereotypes. Characters are built as composites of various groups — whether those groups be social, cultural, racial or other.

As animated composites, characters exhibit the most preposterous attributes of their respective groups. These attributes often result from illusory stereotypes society has developed.

As such, almost all characters on The Simpsons represent one stereotype or another. Comedy comes from pushing the envelope and challenging the taboo.

Stereotypes are taboo. The Simpsons fashions their brand of humour by incorporating stereotypes into their characters.

If you are opposed to stereotypes in one instance, you should be opposed to them in other cases.

It would be much less hypocritical of Apu’s critics if they were at least consistent with their criticism.