Becoming educated about vaginal health and contraceptive use 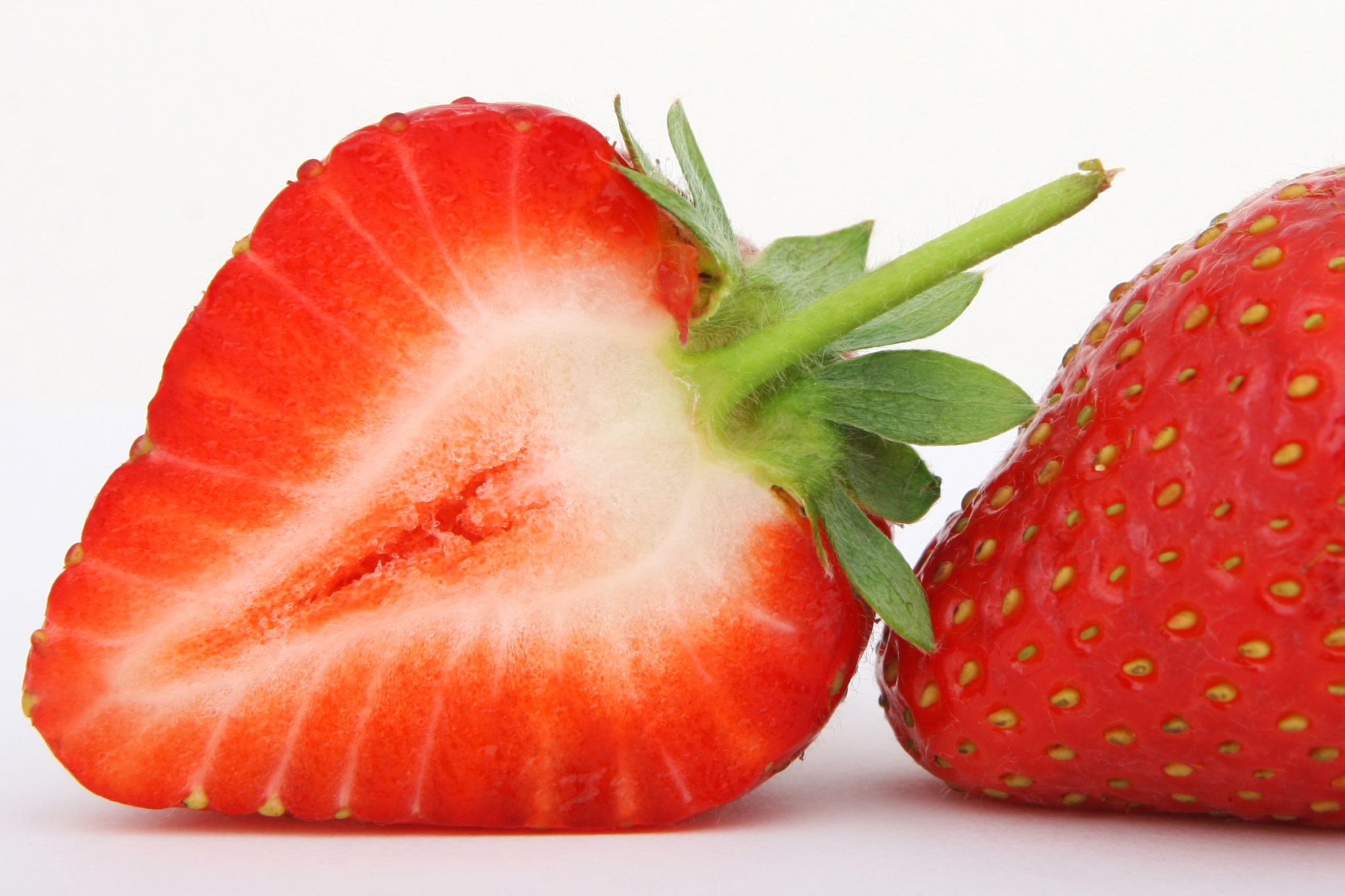 Despite the continued insistence that we are becoming a more body positive, sexually progressive society, vaginal health is still a topic that is looked at as uncomfortable, embarrassing or even taboo, of all things, to talk about openly.

With puberty books that had basic diagrams of penises and vaginas and phrases like “what to do about the new hair down there” at my disposal — along with a shamelessly honest mother who wouldn’t shy away from my prying questions — I didn’t realize until I went to high school how fortunate I was to be taught what I considered to be basic but important knowledge.

Sexual education is an exceptionally lacking tool that continues to be threatened (thanks Doug Ford) and it is imperative, more than ever, that people have an understanding of the functionality of their genitals and reproductive systems. Stacey Jacobs, the sexual health education manager at Sexual Health Options, Resources & Education (SHORE Centre) and an instructor at the University of Waterloo, believes that knowledge about vaginal health is vital for people to have.

“I think that people forget that your sexual health is part of your overall health and well-being. Our bodies are completely connected; if you’re missing one piece, we’re not healthy, so we need to start looking at our bodies as a whole, first of all,” Jacobs said.

“There’s lots of pieces — because we really don’t talk about vaginas and vulvas enough or menstruation — or any of the other things that go along; so UTIs, bladder infections, endometriosis, fibroids. People don’t really have a lot of answers or knowledge about those things.”

Your vagina can often be an indicator of other problems that may be going on inside your body and is a reflection of potential issues that may need to be addressed.

That’s why it’s imperative for women to know their own bodies and be able to identify what is and isn’t normal for them.

“Then it becomes really scary and complicated, people think that they’re the only ones who this happens to — and once you start talking about those things, then you realize that other people have questions, other people have concerns, so it’s good if we can all talk about it openly. It’s really, I think, the first step,” Jacobs said.

The stigmatization surrounding this open dialogue is often what prevents people from knowing how to properly care for their vaginas and the habits that are commonly portrayed to be the “norm,” are ones they shouldn’t be doing.

And although the vagina is strong and mighty, the vulva is sensitive and delicate — neither need much interference or help in terms of cleanliness.

As a regular contributor and columnist for The Community Edition, Jacobs also has an informative “Sexplanations” series of articles that explore various sexual topics that aren’t typically explored or discussed.

“The vagina is extra-sensitive — the skin is more sensitive. So just some really basic things, like not using dryer sheets on our underwear. Bubble bath is all chemicals. We don’t need to clean inside the vagina. Douche[ing] is not necessary,” Jacobs said.

Other misconceptions that accompany vaginal health tend to be about pap smears, the screening procedure that helps detect cervical cancer, and how necessary they really are to have done.

“[But] It’s important [to know] because the pap test is also really good at detecting cancer before it becomes cancer. Most people aren’t comfortable getting pap tests; it’s not comfortable, it’s not something they want to do, but it can honestly prevent you from getting cancer.”

“Even using gloves — so that’s something that a lot of people aren’t aware of or don’t think about, putting condoms overtop of sex toys if you want to share them. There [are] lots of little things you can do. I personally don’t think it’s necessary to get a sexual history of all your sexual partners, I don’t think you have to share that personal information unless you want to,” Jacobs said

“But sometimes it’s not safe, sometimes it’s not necessary — many people stigmatize you once they find out different things. Unless that’s something that you want to do within your relationship, that’s okay, but this idea that we have to talk about all those things.”

“The only piece that’s really important, I would say, is that you do get tested if you’re worried or have questions or you’re not sure if you do have any infections or diseases,” she said.

Beyond condoms and birth control pills, the availability of alternative and potentially more effective contraceptives are expanding, which is an aspect of sexual healthcare that seems to be steadily improving.

“Something that is becoming more and more common now is the IUD. People like it because you have to get it put in, it’s a prescription, a doctor has to insert it; however, after that, you don’t really have to do anything — you don’t have to remember to take your pill every day. It is over 99 per cent effective, which is excellent,” Jacobs said.

OHIP+ will currently cover IUD insertion; however, it is important to consult with your doctor about what options would work best for you.

In order to move forward to a place where more women are more sexually confident and comfortable in their own skin, Jacobs suggests starting with the basics and working from there.

“I think one of the main things would be to like themselves better; so for instance, get to know their bodies better so they have more confidence in their body. Not looking at what it looks like but how it functions and the absolutely amazing things that it does,” Jacobs said.

As a regular contributor and columnist for The Community Edition, Jacobs also has an informative “Sexplanations” series of articles that explore various sexual topics that aren’t typically explored or discussed. Overall, more people should strive to have her level of comfort and awareness about our bodily functions that we often ignore.

This year’s Oscars proved more memorable than the last