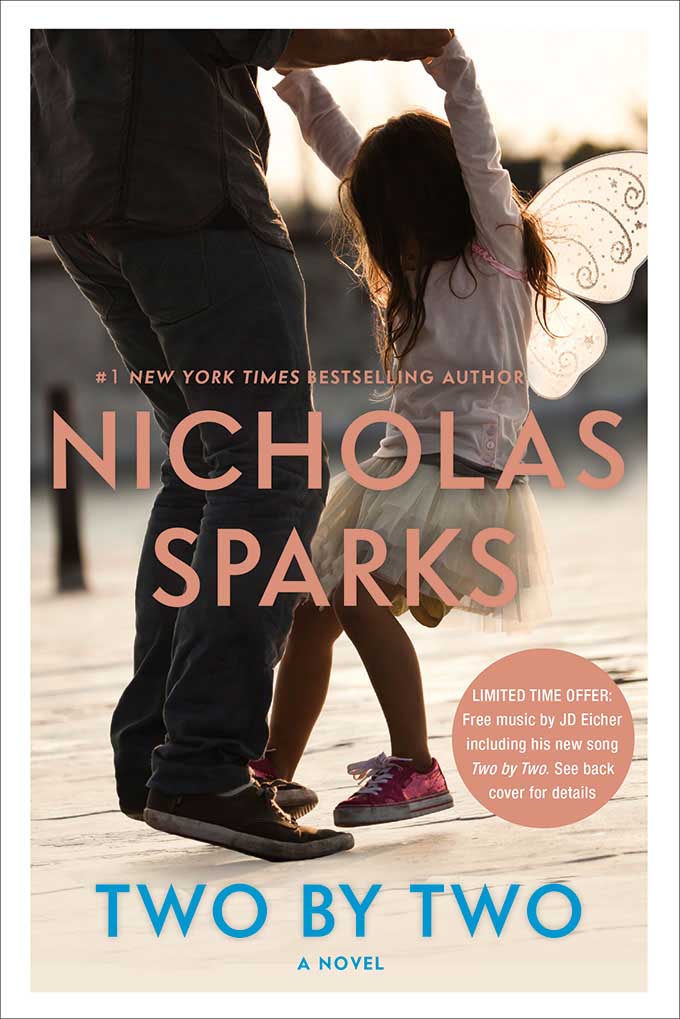 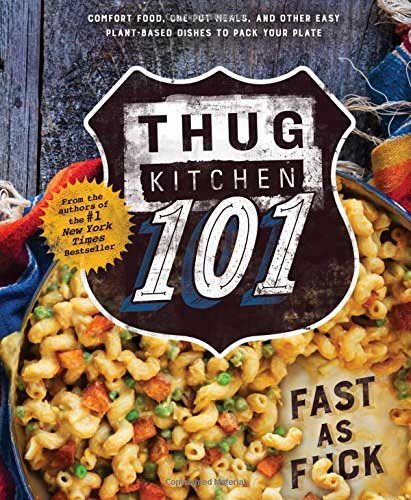 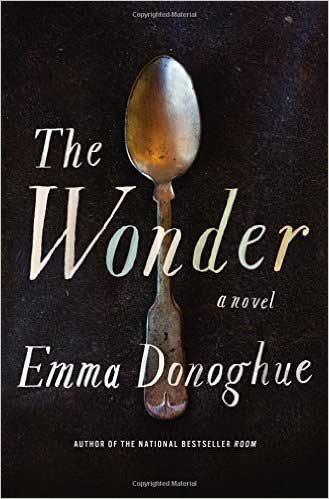 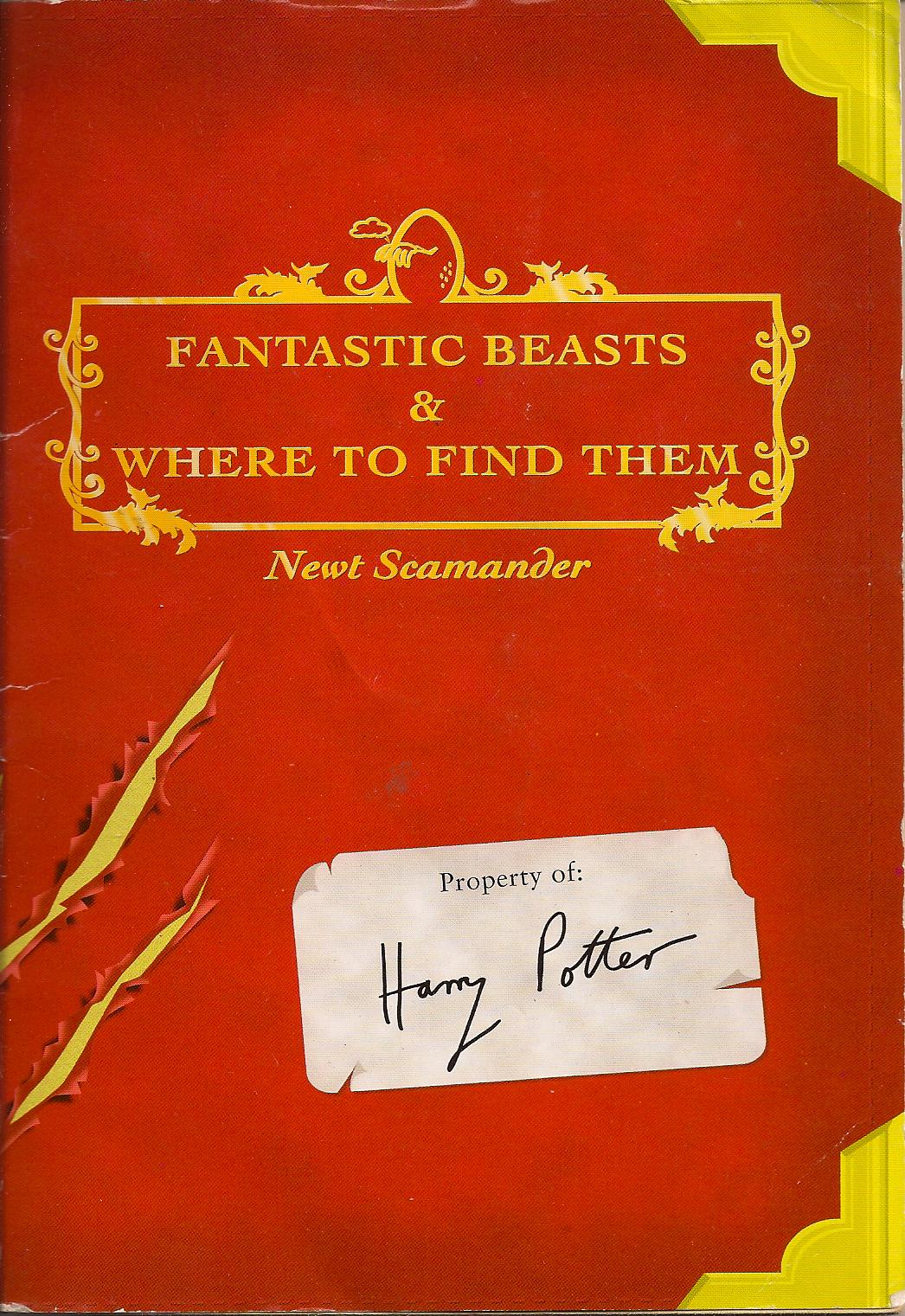 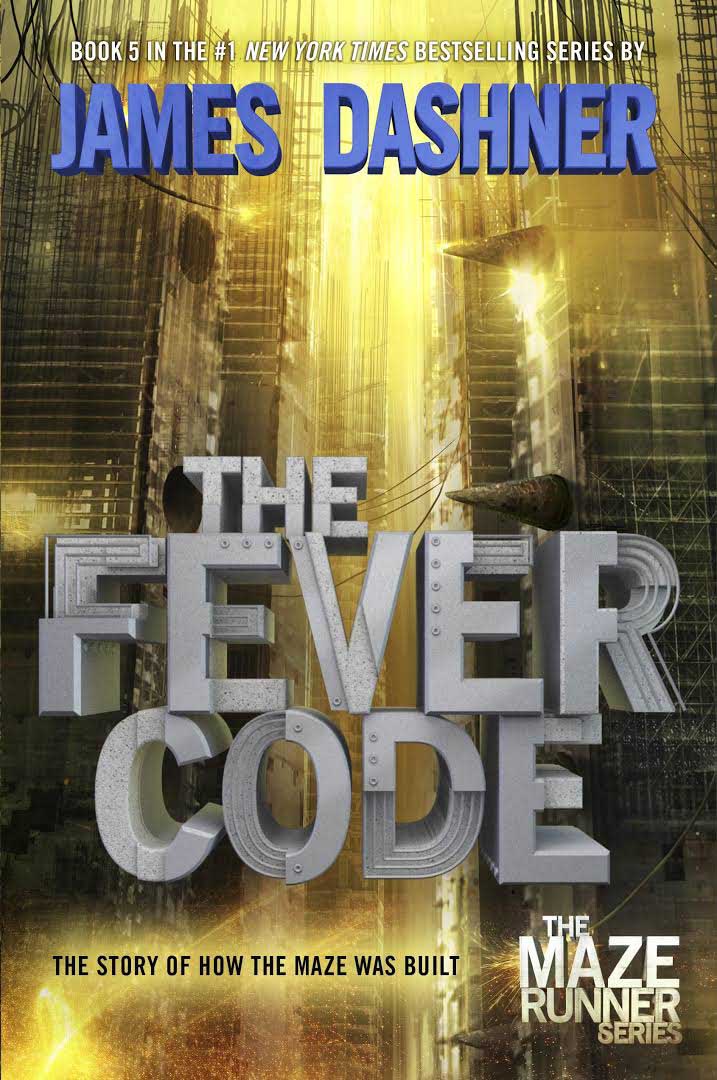 Two by Two by Nicholas Sparks

This new novel, by Nicholas Sparks (most known for A Walk to Remember and The Notebook), tells the story of 32-year-old Russell who, from the outside, has a perfect life. He is in a happy marriage, with a happy and healthy child and a next-to-perfect career. In what seems like the blink of an eye, Russell loses it all and is faced with single parenthood and unemployment. While Two by Two sounds like a depiction of the harshest of realities, Sparks’ writing generally has a way to bring light to the end of a dark tunnel and offer a profound explanation as to why good people are faced with insufferable situations.

The people behind Thug Kitchen are geniuses. If you aren’t following them on Instagram, get on it now. Thug Kitchen is a collection of cookbooks and recipes that are designed to make healthy eating a little more humorous. By using profane language, the creators are hoping to kick your shitty eating habits into high gear. Their newest cookbook, Thug Kitchen 101: Fast as F*ck suggests recipes that are both healthy and quicker to make than ordering delivery. Thug Kitchen’s approach to healthy eating is to abolish the pretentious attitude that sometimes comes with health food. They want their book to be approachable to people who don’t know what the fuck a chickpea is.

The Wonder by Emma Donoghue

Irish-Canadian playwright, Emma Donoghue, became a household name as her 2010 novel Room appeared in every bookstore and was recently brought to the big screen.

Now, Donoghue is back with her latest novel, The Wonder. This novel tells the story of 11-year-old Anna, who claims to have survived living without food for several months and is believed to be medical phenomena. Donoghue draws her inspiration from cases of “fasting girls,” women and girls in the 16th to 20th centuries who’ve claimed to live without food. This novel, like Room, puts adults and children in close quarters, all the while delivering a modern day gothic horror that audiences will love to dive into.

Fantastic Beasts and Where to Find Them by J.K Rowling

From the author of the Harry Potter series comes the screenplay of the new film, Fantastic Beasts and Where to Find Them, that exists in the same wizarding world of Harry Potter, only much earlier in time. The new film is hitting the big screen in November and along with it, comes the hardcover, written screenplay that fans can also purchase. This film/screenplay tells the story of magizoologist, Newt Scamander and his journey to New York. While there, Scamander misplaces his magical case and as a result, some of his magical beasts escape and are let loose in 1920s New York.

The Fever Code by James Dashner

Hitting shelves this week comes The Fever Code, a prequel to The Maze Runner series, by James Dashner. This novel is supposed to answer all the questions left unanswered in The Maze Runner series, such as the truth behind WICKED and what side Thomas and Theresa are really on. Will fans finally get to know what happened before Thomas’ memory was wiped that day he showed up in the Glade? Apparently Dashner’s new addition to the series holds all the answers to this ambiguous and convoluted book, and now film, series.