All hands on deck for resettlement 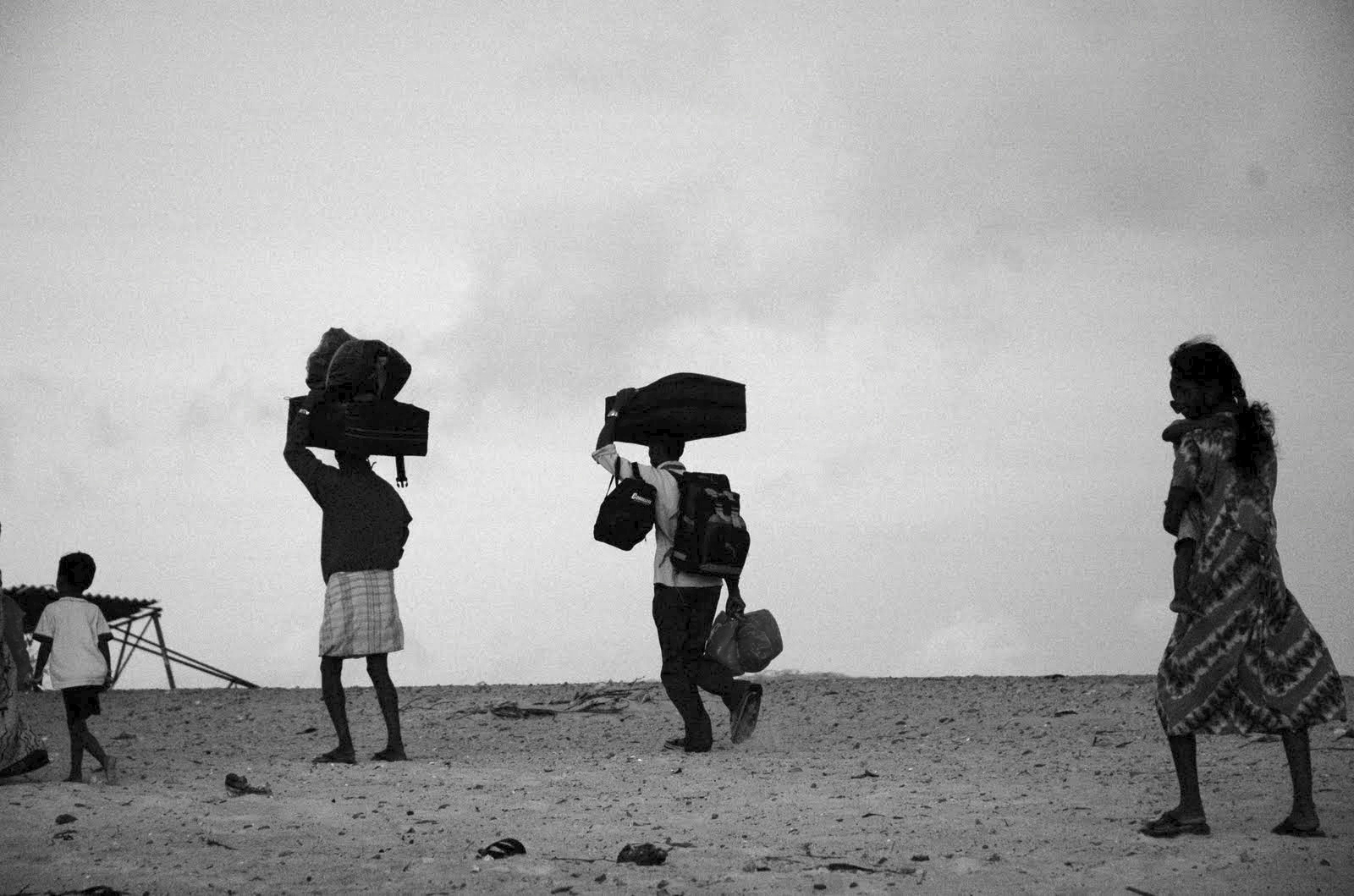 The Region of Waterloo is hard at work as it prepares for the arrival of refugees who will soon become permanent residents in the community. The Immigration Partnership of Waterloo Region, a collaboration of community agencies who are committed to helping settle immigrants, is currently looking at the various facets of assisting incoming refugees. They’ll be addressing issues including housing, education, language services, health care, employment and public reception.

“So far I think the community’s response has been very, very overwhelmingly positive and we’ve had incredible engagement from service agencies across the board who understand this is going to impact them,” said Tara Bedard, manager of IPWR. “They are doing everything they can in order to be as ready as they can.”

She added that IPWR and its partners have received a flood of phone calls from community members looking for ways to help. Bedard explained up until this point they haven’t been able to direct those callers to clear venues, but they will soon be announcing how people can help.

The number of refugees who will be coming to the region is currently unconfirmed. Last week, IPWR estimated the region could receive 1,150 refugees over the next two months. They arrived at this number based on how refugees have been allocated to reception centres across Canada over the past few years.

“Nobody is under an illusion that this is going to be very easy.”

Based on the past disbursement of refugees to these reception centres, IPWR calculated the Region might receive 850 of the government-assisted refugees.

In addition, they estimated that 300 privately-sponsored refugees could come to the region.

However on Tuesday the federal government announced only 10,000 refugees will arrive in Canada by the end of the year, with the remainder arriving by the end of February 2016. Accordingly, the timeline for the estimated 1,150 refugees to arrive in Waterloo Region may be altered by this. Preparation for the arrival of any number of refugees is still needed.

Part of this preparation is ensuring English language services can accommodate for an influx in need. Saint Louis Adult Learning and Continuing Education Centres offers English language programs and will be coordinating with other community partners who offer the same service.

“We looked at how much space we have available in our classes,” explained Michele Breault, program manager of partnerships and proposals at Saint Louis. “And we could, if people are willing, look at afternoon and evening options, even some mornings. We would be able to accommodate between anywhere from 200 to 400 new students.”

In addition to increasing the number of classes offered, Saint Louis is considering to offer classes where children can accompany their parents, hosting classes at community centres that will be closer to where refugees will be living, training staff to recognize and respond to learners who have experienced trauma and having the ability to refer students to other support agencies.

Breault expressed English language training is just one need to be filled.

“We’re just a small piece because getting people settled is top priority,” she said. “Getting a bed, a roof over their head, clothes on their body — that’s primary. And then helping them adapt to Canadian culture and English language.”

However she noted the importance language can play in helping immigrants feel at home as relying on a translator can be restricting.

Along with teaching English, Saint Louis gives students the skills to settle into Canadian culture. For example, they teach students how to explain their current state of health to a healthcare professional or how to talk to their child’s teacher.

Bedard acknowledged the concerns she knows many people have about the impact the intake will have on the community.

“Nobody is under an illusion that this is going to be very easy. But I think people should feel good that systems and organizations are really trying to work together to make this a positive opportunity for the community,” she said.

She continued that a positive reception essential as many who will arrive would have suffered serious traumas.

“This is their final destination and so a warm welcome so that people can start to pick up the pieces of their lives and move forward would be really wonderful,” Bedard said.