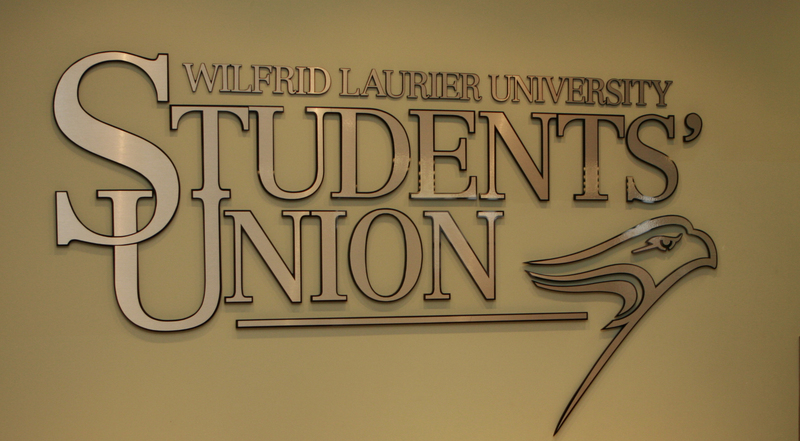 After 16 years of being involved with the Wilfrid Laurier University Students’
Union, Mike McMahon, the current general manager of WLUSU, has decided to
part ways with the corporation to move on to a career in the health-care field.

“Certainly it isn’t easy because I love working at Laurier and I love serving
students,” said McMahon. “The position was open in the early spring, we went through a long process with their board of directors and I was offered the position early last week.”

McMahon has been vital to the development of WLUSU with regards to what it
has become today, especially in terms of the business and financial responsibilities of the union. His decision to leave the union was personal; he mentioned that the two-hour trip to and from the university to his home in Woodstock was exhausting.

But according to McMahon, his new job will be a lot closer to his family. “I’ve got five kids and all my family is in Woodstock, so it’s a unique opportunity for sure,” he added.

McMahon’s final day at WLUSU will be June 29; after he leaves Chris Hyde,
the director of policy, advocacy and research at WLUSU, will take on interim
general manager responsibilities until a new one is hired.

Jon Pryce, the chair of the board and chief governance officer for WLUSU, mentioned that the hiring process could take some time.

Since McMahon has been at the union for such a long time, Pryce explained
that the new general manager would definitely have to go through a substantial
learning curve to understand everything in the organization.

“It’s a process that’s going to take a little bit of time, but we’re going to take as
much time as it takes to find that perfect person who can be here for the next five to ten years,” Pryce said, adding that they will be hiring an external recruiter and a student committee to execute the search for a new general manager.

“Our goal is to have the best student association in the country, and so to make
sure that we do that, you have to make sure you have the best possible process,” said McMahon.

When asked about what impact McMahon’s resignation may have on the union
as a whole, Pryce responded by stating: “I think we have resources, and we think have enough expertise on the executive team and the full time staff to be able to hold the organization.”

Pryce, however, only had good things to say about McMahon, and is upset
to see him go. “He has a very strategic mind frame so it has been good
working for him. I’ve gained a passion for business and he’s actually been a mentor for me,” said Pryce.

“It’s hard to lose him on that level, especially after three years of knowing him
and learning and gaining insight from him,” he added.

But with McMahon’s new position, Pryce noted that the relationship that the union and McMahon will continue to have will only benefit WLUSU.

“He has done a great job, great at building relationships not only with the
university but also with the community,” he stated. “So anyone that follows him
they are going to have to be build those type of relationships and do that type of
networking.”

Although excited to take on a whole new opportunity, McMahon said that he will
miss the university that he, his father and even his children have all grown to
adore.

“When I think about my children, to say we’re upset is an understatement. They
are as passionate about Laurier even at their very young age,” he said.

“We’re not retiring from Laurier, it’s going to be part of our family forever.”

—With files from Justin Fauteux