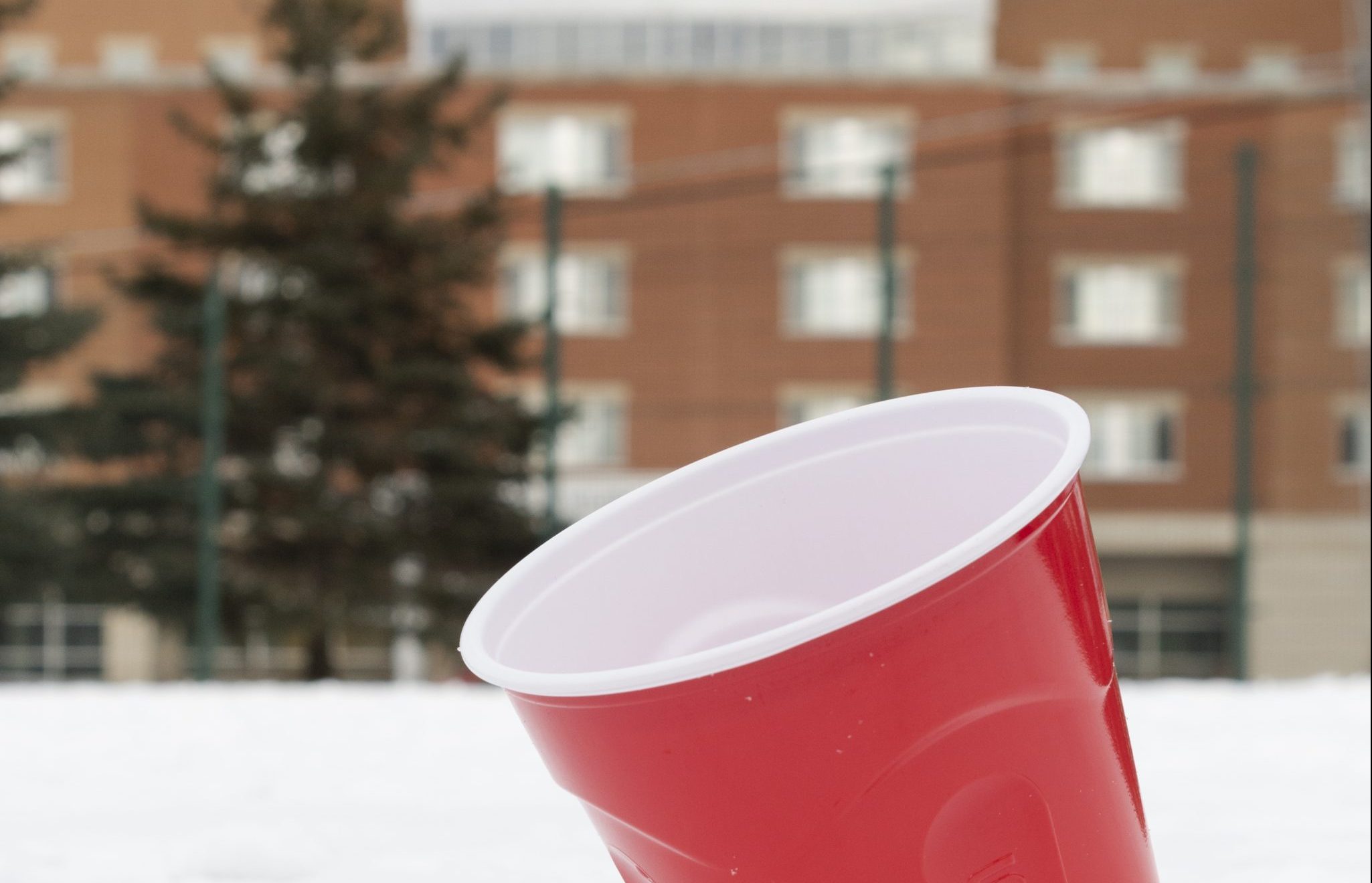 Laurier’s annual week-long event, Winter Carnival, has been cancelled before the final events of their program, which included a lip-sync battle, as well as their closing ceremonies and closing celebrations.

A meeting was called on Saturday afternoon to discuss the events and why Winter Carnival had been cancelled, as many students were unsure as to what exactly had caused the cancellation and many inquired about getting a refund.

The initial news of the cancellation was spread to students through the Spotted Laurier Twitter page, where someone asked why Winter Carnival was cancelled due to the actions of one team. A Reddit thread also speculates that a team was performing sexist and racist chants, which would allegedly be a breach of the contract that Winter Carnival participants have to sign when they agree to the programming.

The Cord reached out to Elliot Bus Lines located in Elimira. A staff from Elmira Bus Lines confirmed to The Cord that it was one of their bus drivers that voiced the concern, implying that the chants were being performed on the bus to an event on Friday.

The Cord reached out to Elmira Bus Lines for a formal comment but they did not respond at the time of publishing.

This is not the first time Winter Carnival has been under some scrutiny. An incident in 2007 sparked controversy Canada-wide, as The Globe and Mail reported on the incident, when an “Around the World” themed event saw 15 white students parading around campus in blackface, dreadlocks and sporting Kentucky Fried Chicken buckets as helmets as they were dubbed “Team Jamaica.”

The Winter Carnival programming has been around since 1960, making it 59 years old — and used to include events like a beauty pageant that was removed from the programming, due to several controversial conflicts. The programming now includes events like dodgeball tournaments and attending the women’s hockey game on Friday night instead.

Soooo since they decided to cancel the rest of winter carnival based on one teams actions do the rest of us get our money back?? We didn’t do anything wrong

Many students look forward to Winter Carnival each year as it is a great way to make friends and also recreate the glory of Orientation Week while in upper years, including similar competitions such as trying to obtain a Spirit Cup or Activities Cup.

Nikki Corless, the vice-president of programming and services for the Students’ Union on the Waterloo campus, responded to The Cord’s request for a comment with an email statement that was also sent to the captain’s of each team:

“We are now aware that while in transit to both yesterday’s mystery event and the hockey game this evening, several teams participated in the singing of clearly inappropriate chants,” Corless wrote in the email.

She continued, saying: “Formal complaints brought this unacceptable behaviour to our attention, and we are extremely disappointed that the expectations set at the beginning of Winter Carnival were ignored. The Students’ Union and Winter Carnival leadership have zero tolerance for this repugnant language and conduct. It is evident from this unfortunate episode that the Students’ Union must play a more active role in educating volunteers and participants about language that normalizes degrading and sexist attitudes.”

“This culture of disrespect disgraces the superb Laurier student experience we all work so hard to build. The Students’ Union commits to reviewing our training programs and will work to empower future leaders with the knowledge and confidence to reject such harmful behaviour. As a result of the seriousness of this incident, we are canceling the remainder of Winter Carnival. There will be no lip sync event, no closing ceremonies, and no closing celebrations tomorrow. In spite of this very regretful abrupt end, the Winter Carnival team would like to thank you for the spirit, dedication, and energy you brought to this week. It is our hope that this can be a learning opportunity for us all. We must strive to do better,” her statement concluded.

There have been no further discussions on whether or not Winter Carnival will be continued next year after this incident — or if the teams participating in the inappropriate chants will be facing any consequences.