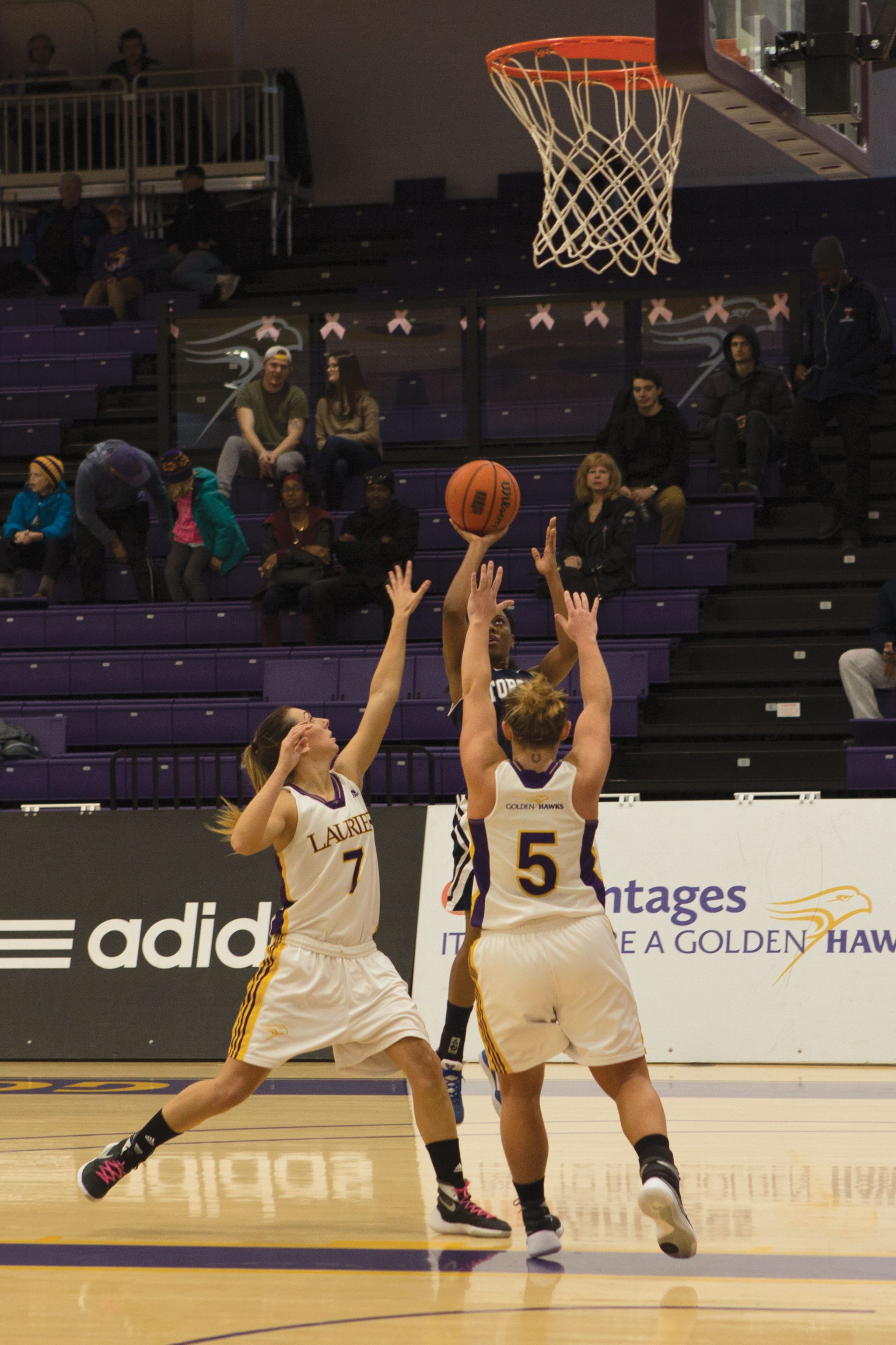 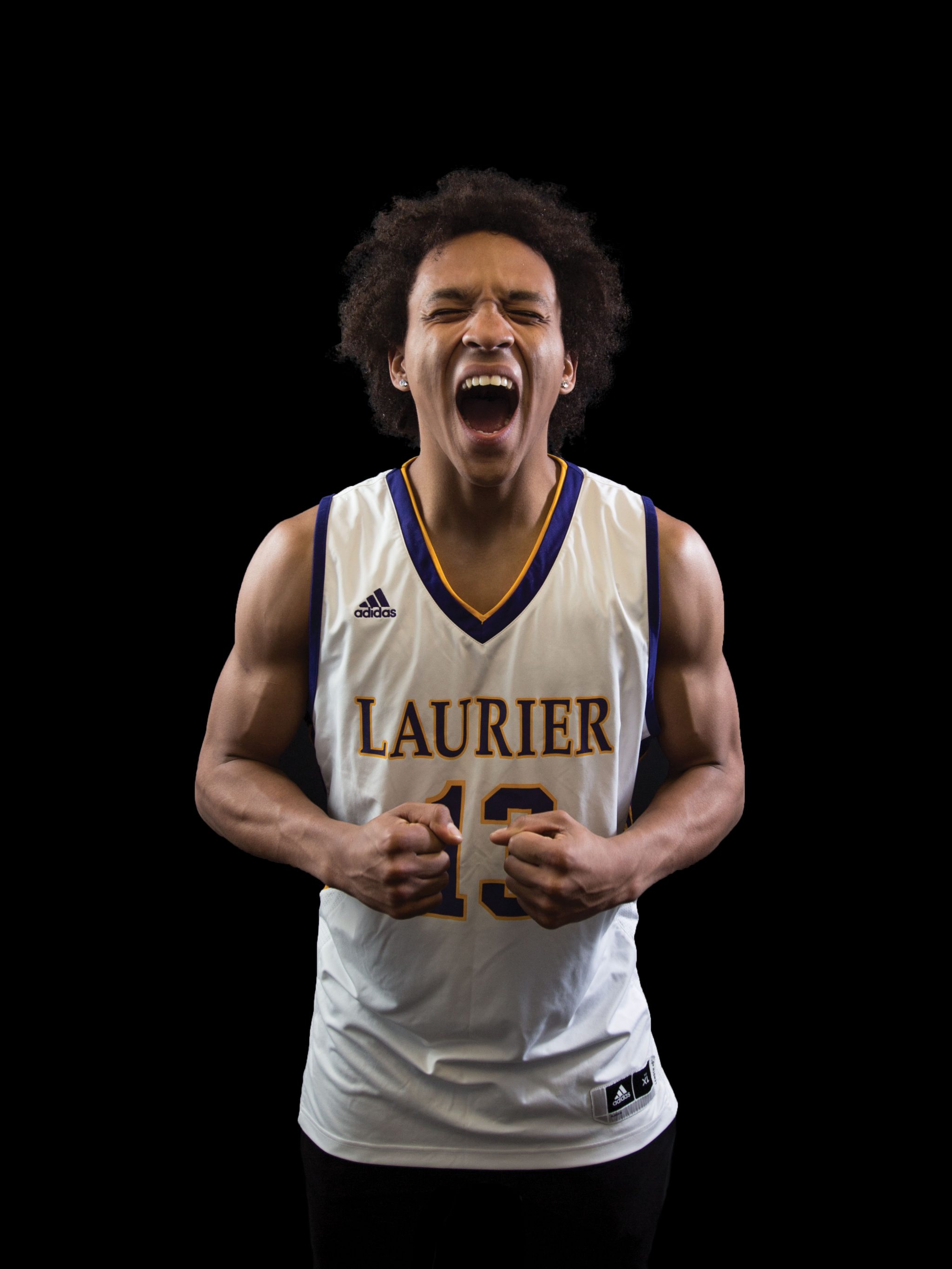 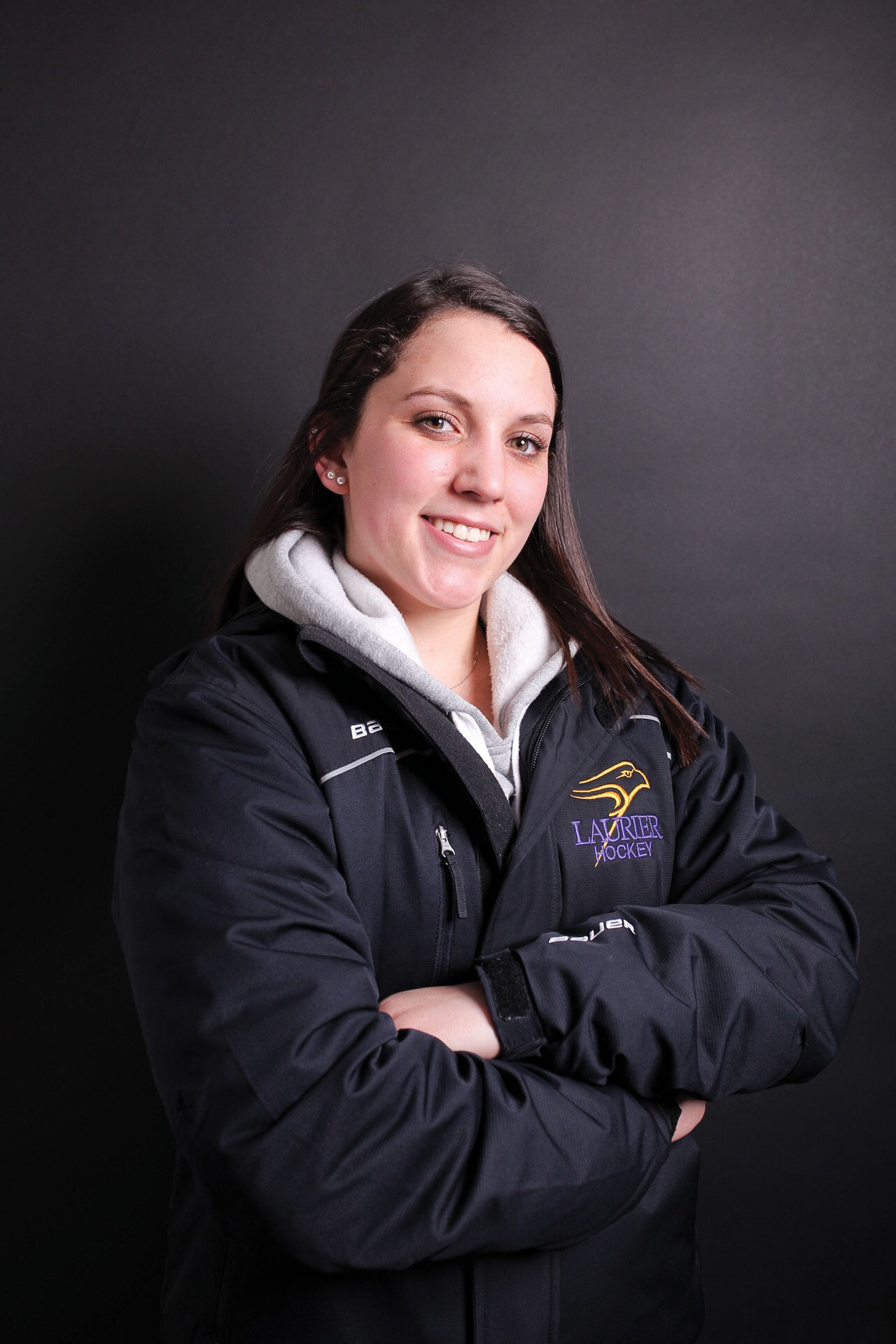 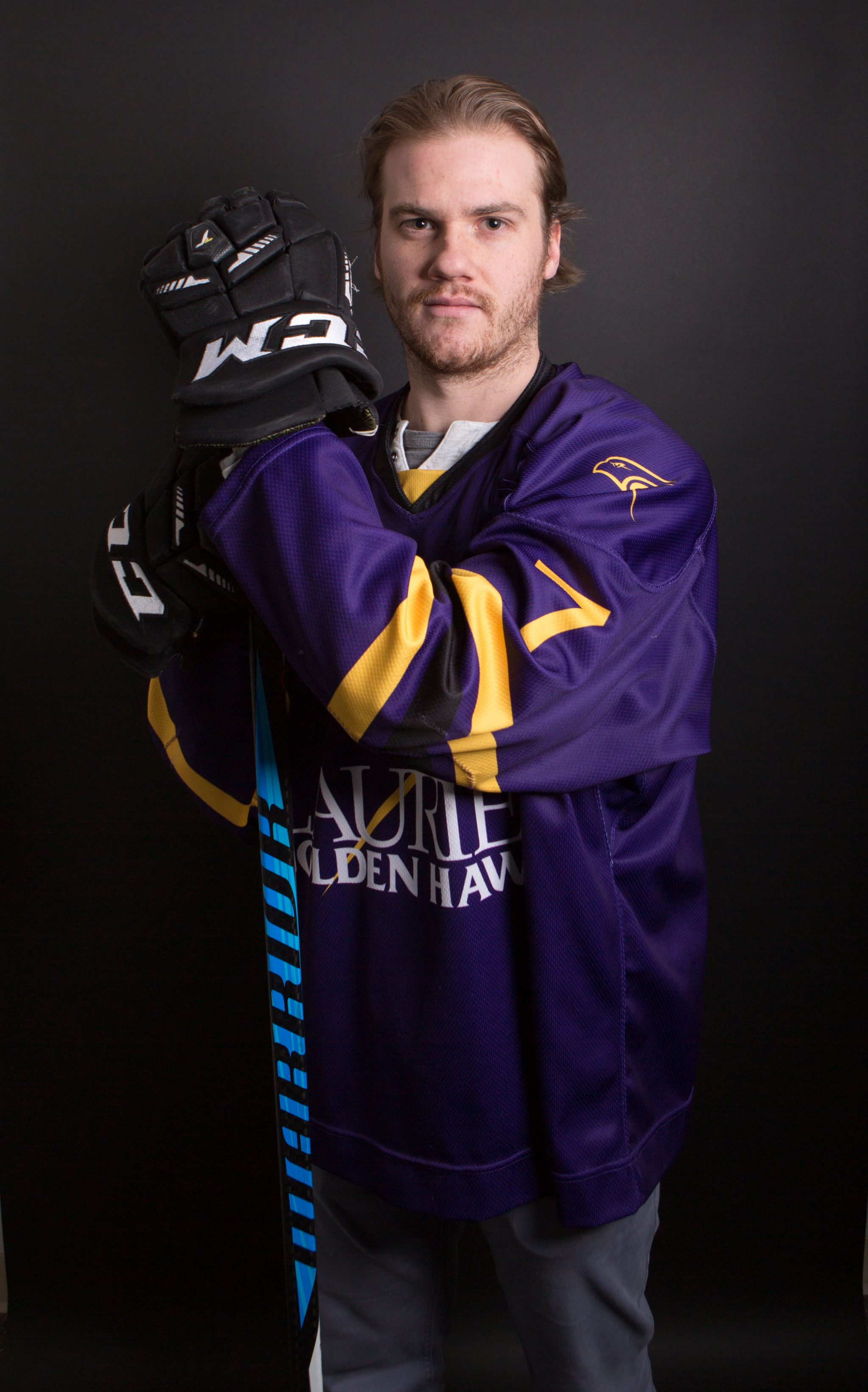 The women’s basketball team had a successful year on the court finishing up the regular season 13-7. The Hawks made it to the second round of the playoffs before being eliminated by the Carleton Ravens. Kaitlyn Schenck and Nicole Morrison both had standout years for the Hawks, combining for an impressive 591 points. The Hawks will look to keep their momentum rolling into next season and continue to climb the OUA standings.

Laurier men’s basketball rookie sensation Tevaun Kokko had an outstanding year as a member of the purple and gold. Kokko finished sixth in OUA scoring average of 19.2 points per game and lead the Hawks in scoring with an impressive 383 points. Kokko was also named an OUA All-Star and All-Rookie for his impressive year.

Winter semester seemed to be the time for the Laurier rookies all around to thrive, and Emily Woodhouse of the women’s hockey team had a solid year in her first year on the ice. Woodhouse led the Hawks in goals and scoring in her rookie year with a 10 goals and 18 points. Woodhouse is sure to be a staple on this roster for many years to come.

Right winger Andrew Fritsch and the men’s hockey team had themselves a solid year before being upset in the first round of the playoffs by the Windsor Lancers. Fritsch led the team in scoring with 27 points in 28 games played. Fritsch was also recognized by the OUA being awarded a Second Team All-Star and also taking home the OUA West’s Most Sportsmanlike award. 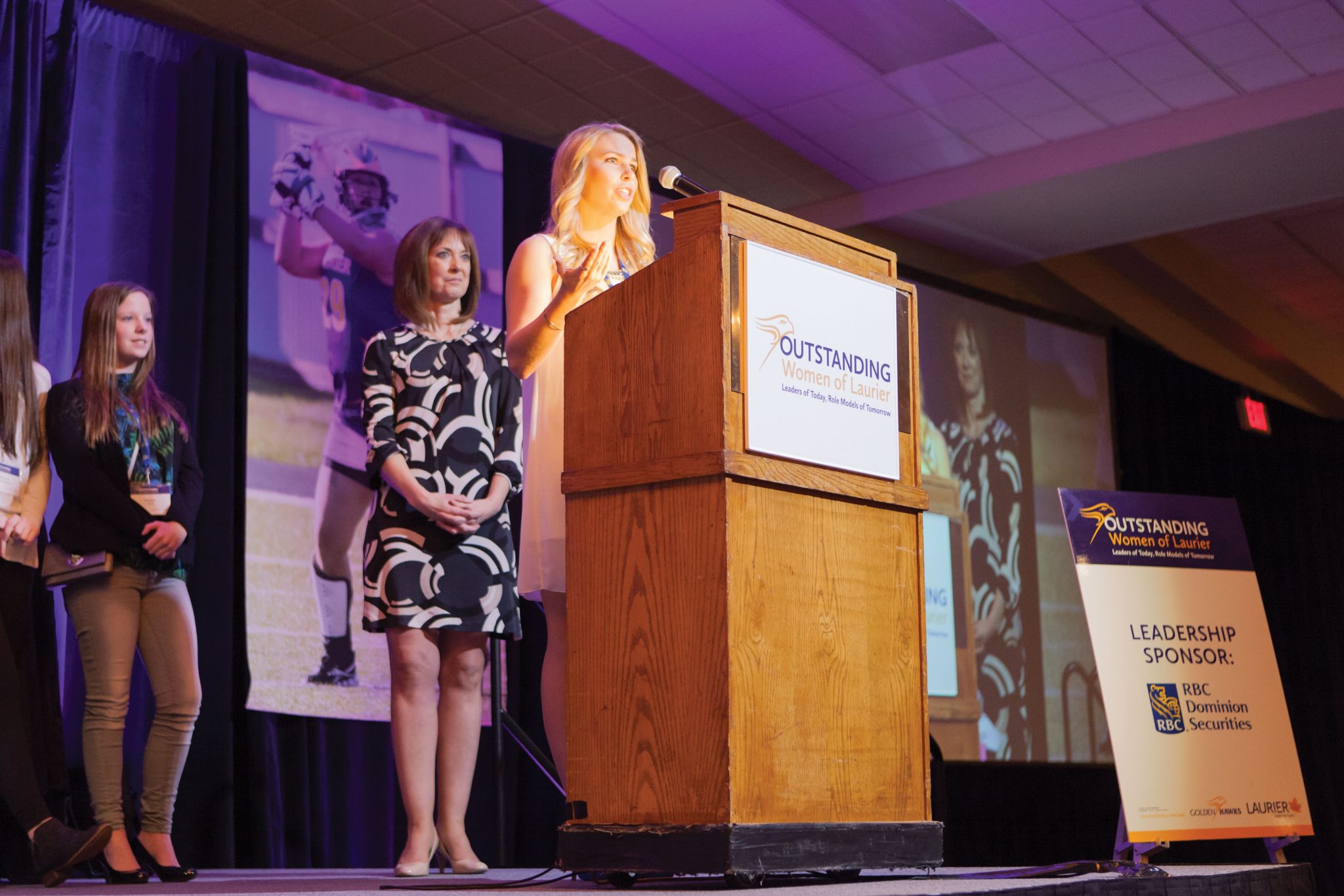 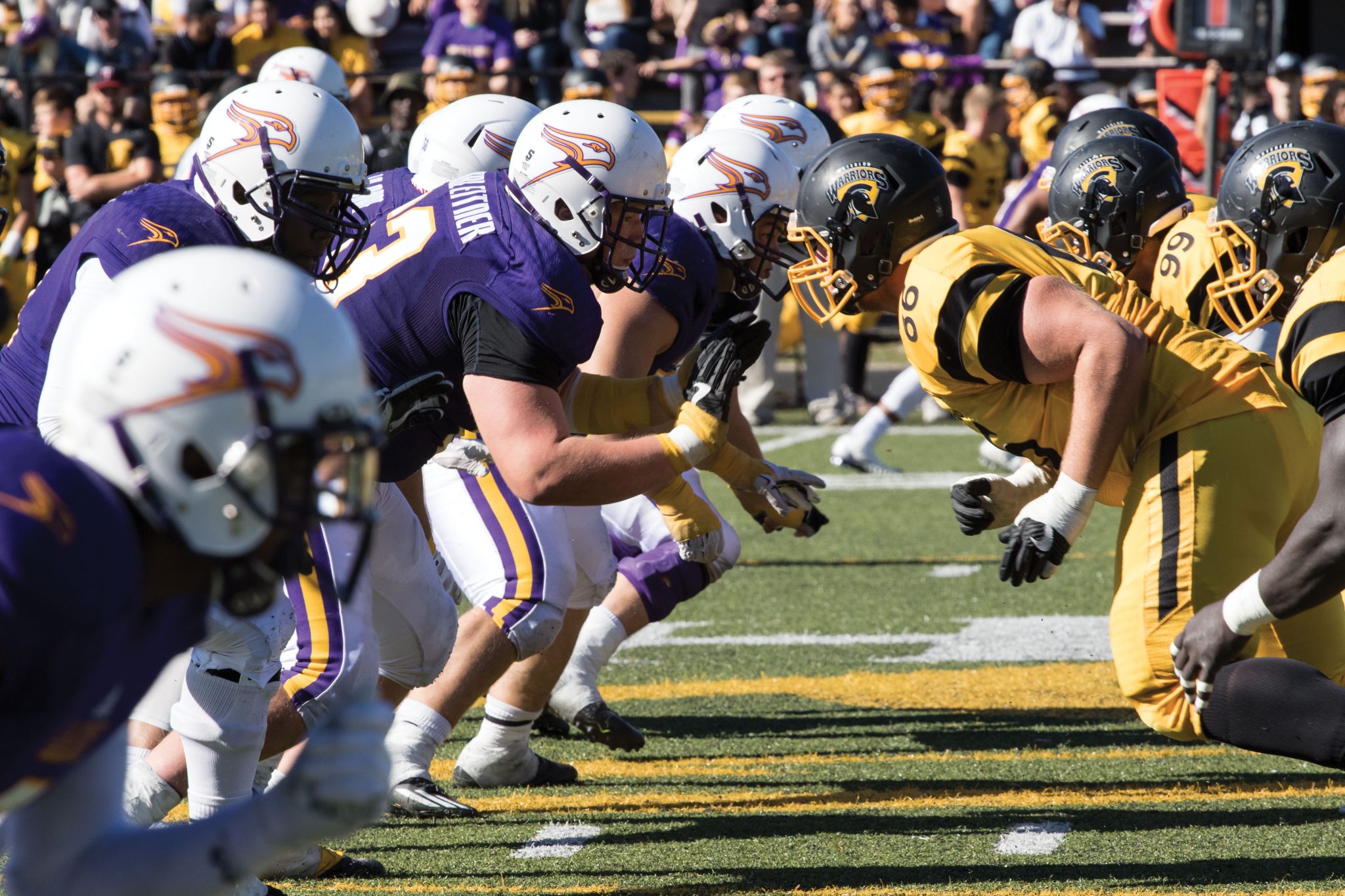 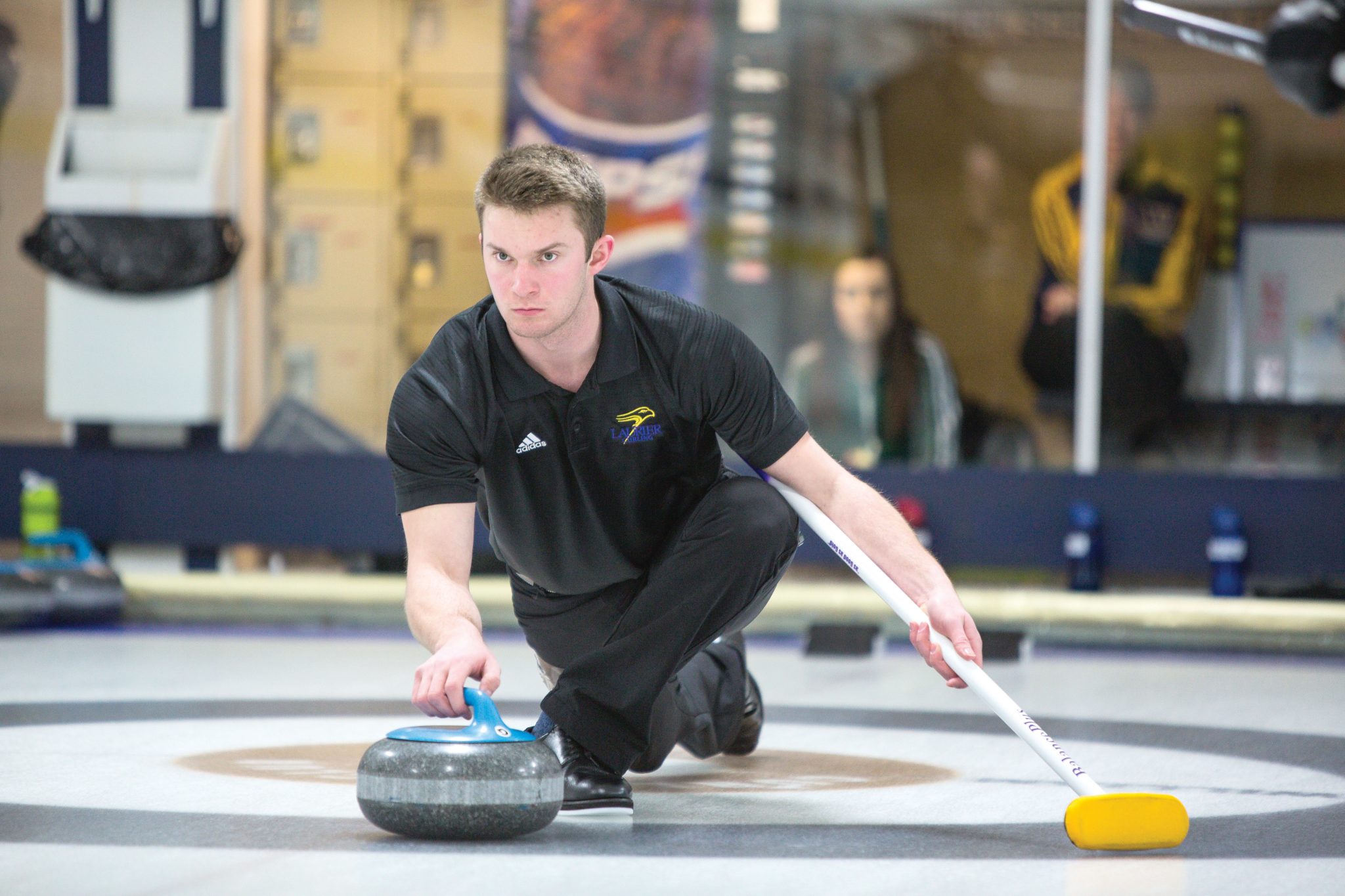 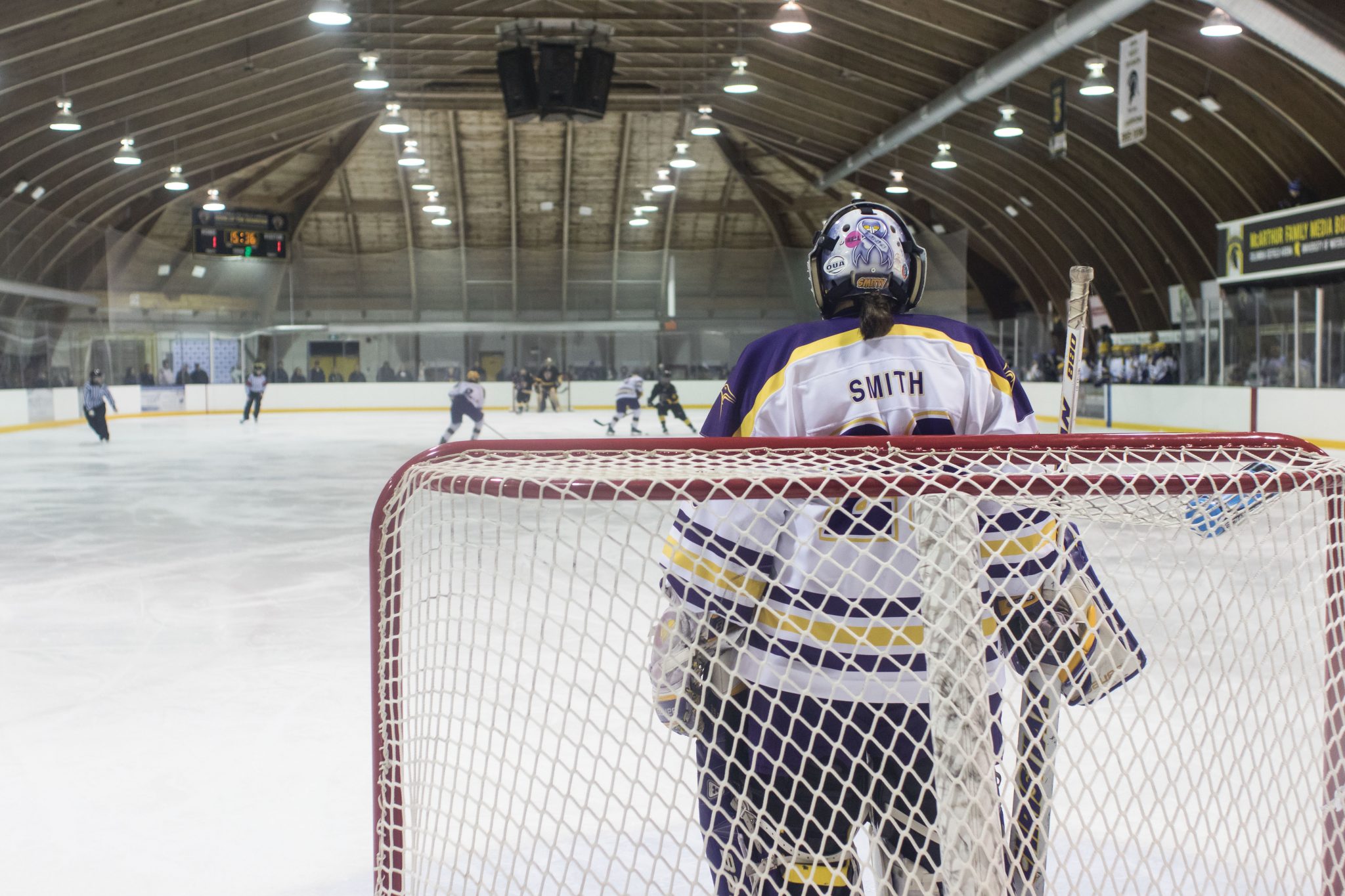 Waterloo native Julie Karn, a third-year midfielder on the women’s soccer team was this year’s recipient of the 12th annual Outstanding Women of Laurier (OWL) award. The finalists for this years award were Karn, Giuliana Pallotta and Jessie Lubert. All three of the finalists were recognized for their outstanding leadership abilities not only on the field but off the field, too. Last year’s winner, Jacky Normandeau was also a women’s soccer player, too.

The Hawks had a busy offseason building an impressive recruiting class, recruiting a new quarterback coach and having players compete in combines across the country. Former Western Mustangs quarterback Will Finch is the newest addition to the Hawks coaching staff and will come in as the new quarterback coach for the 2017-18 season. The Hawks also had a number of players compete in regional and national combines in Toronto and Regina in hopes of getting scouted to the CFL.

The Laurier men’s curling team lived up to their hype, taking the banner at the 2017 OUA championships. The rink took down Queen’s 5-3 in the finals and successfully won their third straight OUA title. The Hawks had an impressive year going undefeated until heading to Thunder Bay for nationals, where they were eliminated in the preliminaries.

In what was an off year for the women’s hockey team on the ice, goalie Amanda Smith stood tall and gave the Hawks a chance in every game she played. Smith posted an impressive .931 save percentage and 2.50 goals against average. Smith also managed to make 571 saves, while only playing in 17 games this year.