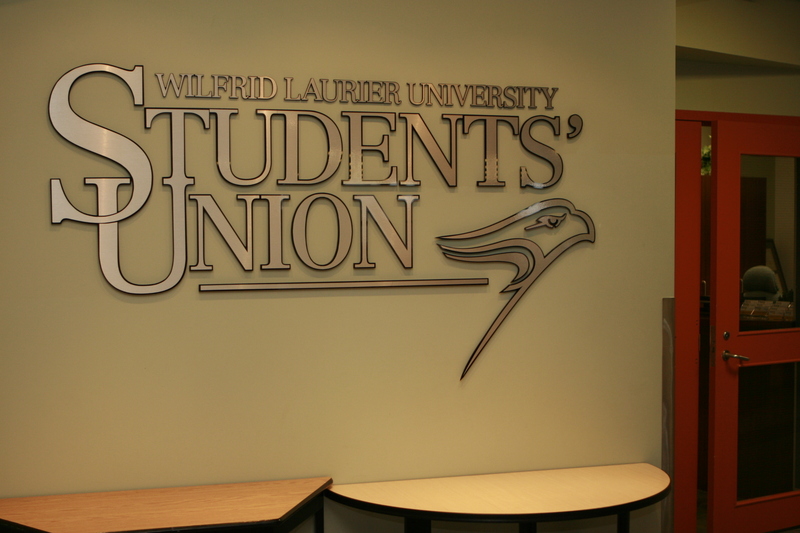 Unfortunately, this year’s annual Year End Party on the Wilfrid Laurier University campus didn’t go off without a hitch.

On the night of April 21, 14 students, who were employed by the Wilfrid Laurier University Students’ Union, were charged by the Ontario Provincial Police (OPP) in violation of the Private Security and Investigative Services Act (PSISA).

The students who received summons were found to be conducting security roles at Wilf’s and the Turret without proper licensing, a strict requirement for all establishments in Ontario. What the employees specifically did to violate the act and the identities of those charged have not yet been released to the public.

Mike McMahon, the general manager of WLUSU, stated that he is unsure at this point of whether or not the union will be fined, but they do face the possibility since they operate both Wilf’s and the Turret.

The violations were brought to the attention of the OPP by a complaint on Saturday night. Led by Staff Sgt. Rick LePage, the Anti-Rackets Branch Provincial Security Enforcement Unit (PSEU) came to the campus once they received the information.

While LePage couldn’t comment on the specifics of this case, he said that the enforcement of the PSISA has been a challenge.

“I think that some places have chosen to take a chance that there will not be enforcement of the act. Sometimes you do it and get away with it, and sometimes you do it and there’s information that leads to the police to attend and where we have to check if you’re compliant in the act,” LePage explained.

He added, “It’s not necessarily what you call yourself, it’s the duty that you perform that determines whether or not you’re performing security guard functions.”

LePage stated that because the persons involved in the case have been issued “part-three” summons, their set charges and fines have not been defined yet. That will come once those students go to court.

In an attempt to avoid any issues with security, WLUSU, the Waterloo Regional Police and Laurier Special Constables met prior to the event. About 39 licensed staff were hired for security reasons on Saturday.

“We did not employ them to be in a security role, but they were certainly employed for the night,” added McMahon about the persons charged.

Nick Gibson, the president and CEO of WLUSU, stated that they will be supporting the employees who were found to be in violation of the act. “We’ll be defending all the employees; we’ll be using our legal counsel to support them,” Gibson said.

Those charged can receive a fine up to a maximum of $25,000 and up to one year in custody.

According to LePage, the PSISA has been a challenge to enforce not just in Waterloo region, but also for all of Ontario. He hopes that persistent press releases, check-ups and reminders will ensure that security functions at establishments remain legitimate.

“The act was changed in 2005, and in 2007 it was put into law, so the law has been around for four to five years. And we’ve been in the Kitchener-Waterloo area approximately five times in the past year or two years to enforce the act,” he said.