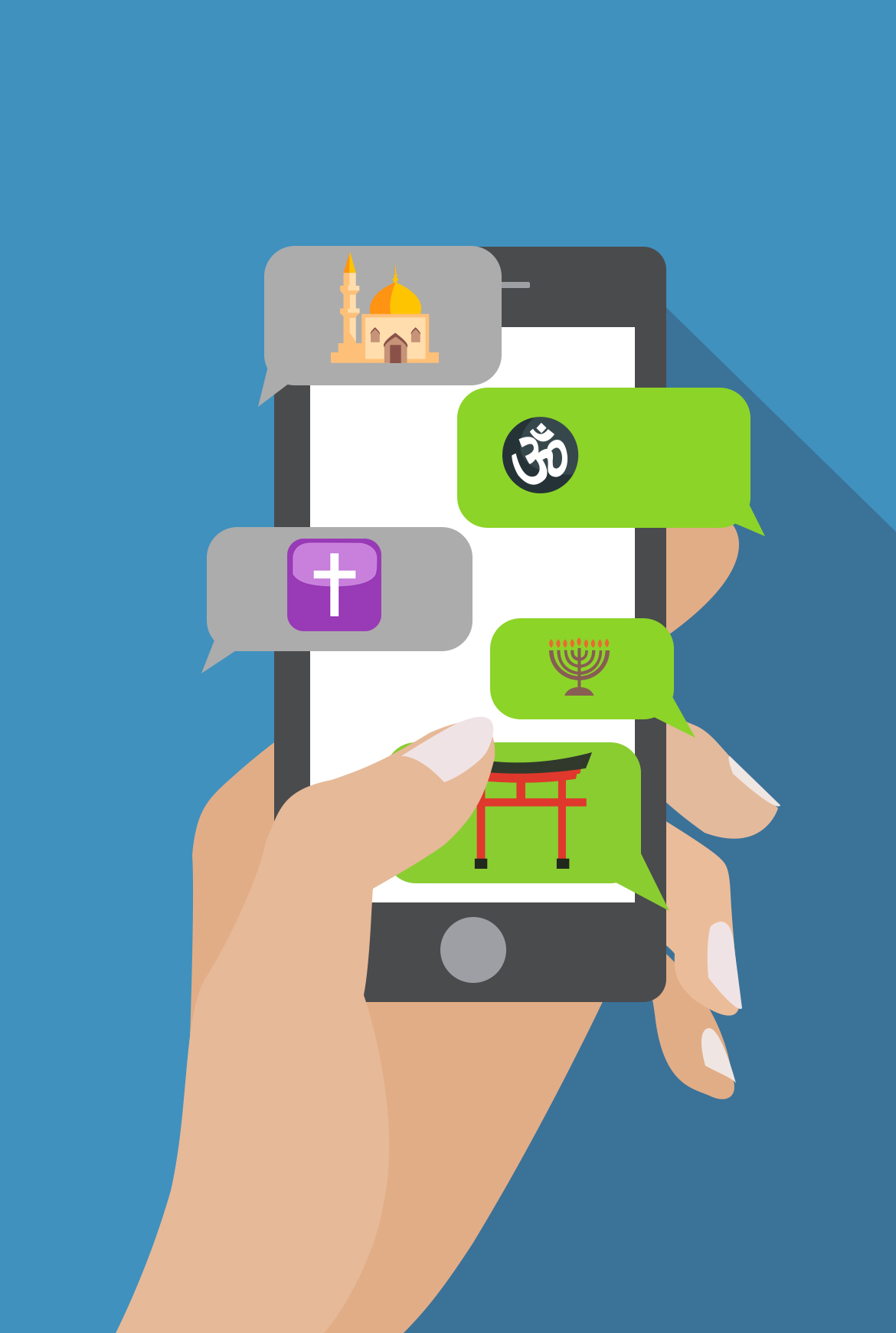 In contemporary society, there is a lot of emphasis placed on secularism and the separation of religion and state.

From a systemic perspective, it is important to have our government institutions free of religious biases, especially because Canadians can be involved in a multitude of religions. However, with a lot of weight being given to this concept, the importance of faith tends to be overlooked.

This trend extends to the university setting.

For many students, faith is an important part of their life. It is something they believe in profoundly and it is a core part of their being. Religion does not have a monopoly on the concept of faith, but it plays a key role. With the promotion of secularism, it has almost become taboo to talk about a person’s religious beliefs and their faith, whether it is a supreme being, a deity or a principle.

It’s almost treated as an ancient concept and to believe in something centuries old is regarded as old fashioned and “not with the times.” It shouldn’t be.

To discuss faith, regardless of what religion you belong to, gives people an opportunity to connect on a higher level and develop an emotional and intellectual attachment which surpasses a lot of the day-to-day conversations we tend to have.

However, it can be very difficult to start that conversation.

Many students who tend to be more religious than others have trouble initiating the conversation and finding like-minded individuals. A potential limitation is the perception of living different lifestyles. With the excessive partying, drinking and coitus found in university settings, those engaging in the aforementioned activities tend to believe religion can’t go hand in hand.

Though this may be the case for certain individuals, it is not the case for all. This exclusive mentality leads to segregation. It is important to distinguish between those who push their beliefs on others and make them feel guilty for their actions — many of us have run into protestors on main intersections carrying huge signs telling people they will go to hell — compared to those students who simply want to engage in a conversation about something divine and greater than themselves.

There is so much potential for inter-faith discussions as well. Because of obedience to a certain religion, it can be intimidating for someone to go up to those who belong to a different faith and engage in a discussion.

This is mainly due to the concept of “right versus wrong” differing from one religion to another. But let’s go beyond that.

Let’s find our common ground and engage in intellectual discussions which connect us as human beings.

This doesn’t exclude atheists and people who don’t follow a religion because to talk about something you believe and have faith in isn’t solely limited to religious affiliation.

There is an energy which connects us all. We have our individual interpretations on what that is but regardless, we’re all connected in one way or another.

It’s about time we start engaging in these conversations.