As food prices increase, students must find new ways to save money 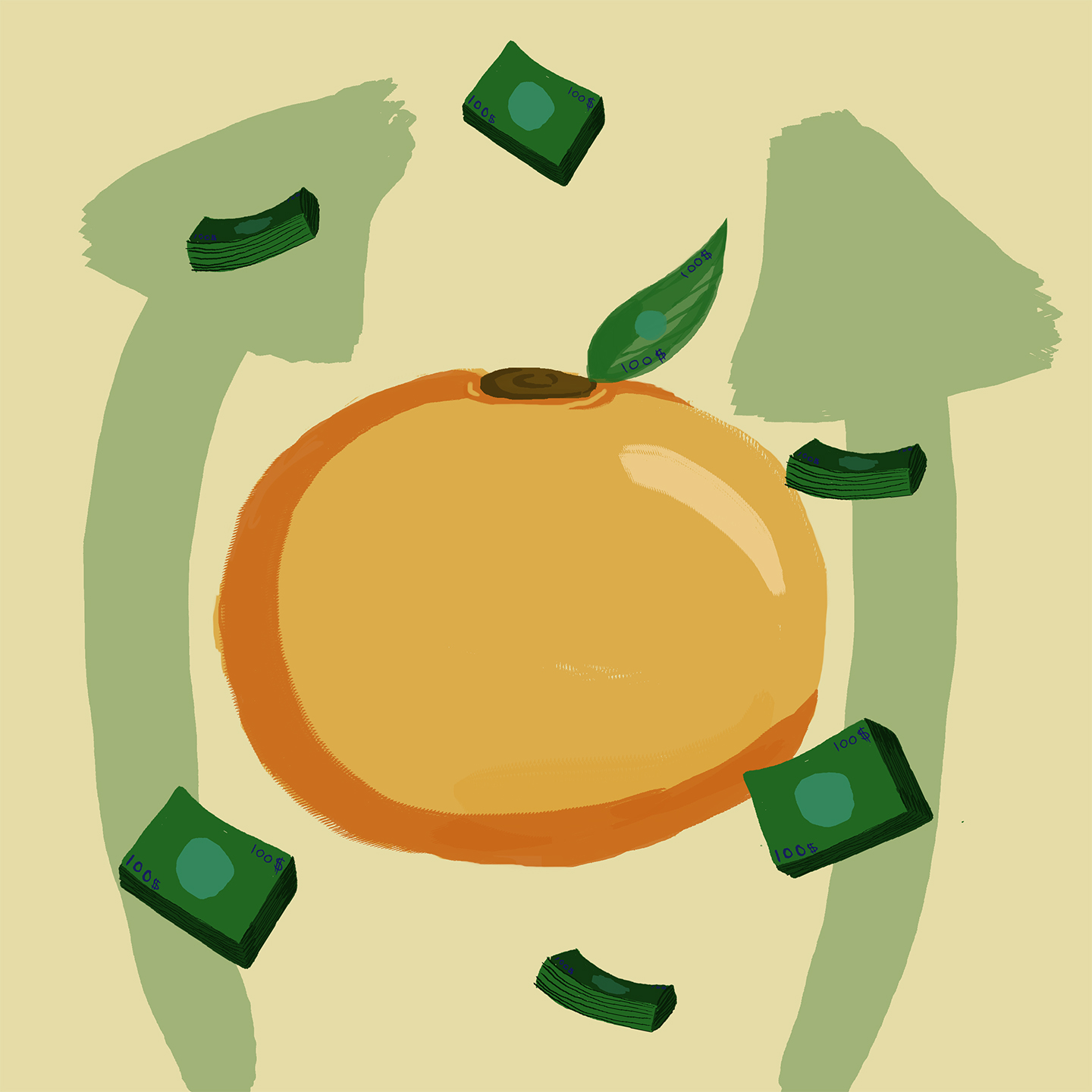 As food prices increase, students must find new ways to save money | Graphic by Jessi Wood

With the beginning of a new year, Waterloo Region can expect some changes in the food industry.

The Food Institute at the University of Guelph recently published their annual Food Price Report with their forecast for 2016. Food inflation rates are forecasted to be anywhere between two and four per cent, a much higher rate compared to the previous year’s forecast of 0.3 to 2.4 per cent.

The categories with the highest expected inflation are meats along with fruits and nuts.

Beef and pork prices have seen a consistent rise this past year, in part due to the droughts faced by ranchers in Alberta and Saskatchewan. 2015 noticed a decrease in cattle due to the lack of feed.

According to a survey done by the Food Institute, 62.1 per cent of people surveyed indicated financial reasons as a factor in their reduced consumption of beef. With even higher prices expected for 2016, prime cuts of beef could be among the least affordable meats for Canadian consumers.

“Once again, we expect food inflation in 2016 to exceed the general inflation rate,” said the Food Institute study.

“In dollar terms, we can anticipate based on historical data, the average Canadian household will spend $8,631 on food, of which $2,416 will be outside the household (restaurants).”

Overall food price levels have consistently increased in the past 10 years. Statistics Canada reports a 3.4 per cent increase in food prices from November 2014 to 2015 alone.

When asked about the rising food prices in Waterloo, students are not happy.

Budgeting for groceries can be a tiring and time consuming process, however there are some ways in which students can limit the impact of food price inflation.

Planning the right day to go grocery shopping can take a significant amount of money off of your grocery bill many grocery stores in the Kitchener-Waterloo region offer student discount days.

“I make an effort to go grocery shopping on student discount days, because it adds up to huge savings throughout the semester,” said Miotto.

Sticking to produce that is in season can reduce costs. Foods such as oranges, pears and root vegetables are significantly cheaper than other options during the winter months.

Buying meat in bulk and freezing it for later could also produce significant savings. Two cuts of chicken breast might go for $9.00, while a value package of six or seven might be priced at $25.00. Separating the cuts into Ziploc bags and leaving them in the freezer for later could save you another trip to the grocery store along with a few dollars.

It also helps to be aware of the different prices between grocery stores as well as actively seeking out deals and discounts.

Looking through flyers can help consumers gain perspective on what might be overpriced at certain locations and what might be cheaper at others.

Grocery stores like Loblaws, Zehrs and Valu-Mart offer their PC Plus loyalty card, in which customers can collect points when purchasing certain items.

In return, when customers reach the minimum number of points, they can be redeemed for cash. For example, with PC Plus card, 20,000 points translates to 20 dollars off a purchase.

“I have a loyalty card for PC products, and it’s a great way to get some of your money back without any extra effort,” said Julia Bollefer, third-year Laurier student.

With rising prices, students can also take the opportunity to be creative with their meals. Bollefer has opted for more vegetarian meals with the increasing prices of meat products.

Implementing ways to stretch your dollar at the grocery store could make a big difference in getting through the food price increase this coming year.