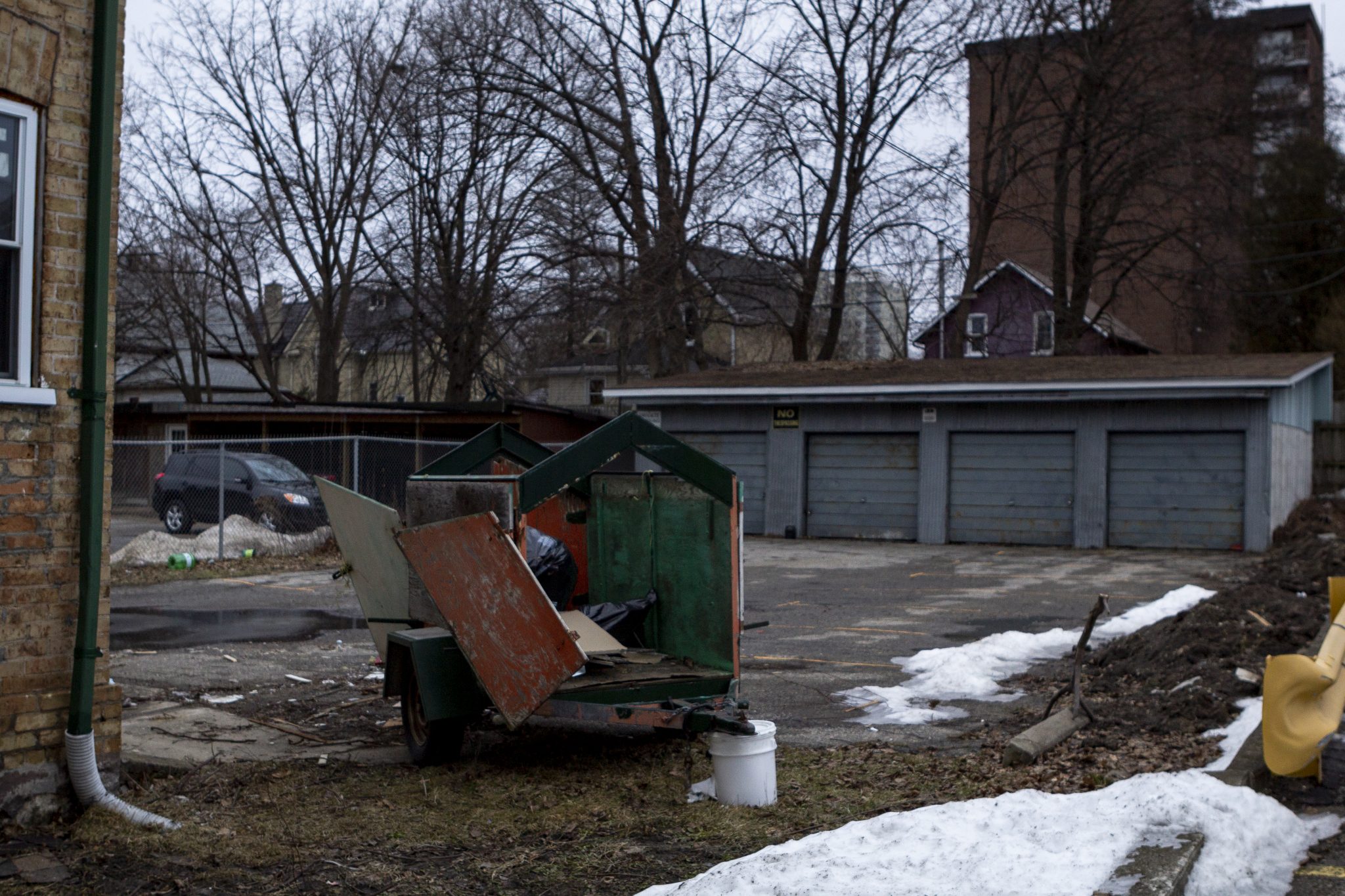 The Region of Waterloo is in the midst of hosting public consultation sessions regarding proposed supervised consumption sites in Kitchener and Cambridge.

These sessions, which began last week, are being held to open the floor to the public’s questions and concerns regarding several candidates for supervised consumption sites for opioid usage, as part of the region’s action plan to enact harm reduction strategies.

These sessions are being held in both public and invitation-only settings. Invitation-only consultations are arranged for citizens who represent any domain within a 250-metre radius of the candidate sites’ locations. This includes residents as well as representatives from schools, hospitals, public parks and retail businesses in the Kitchener and Cambridge areas.

“It was important to have public sessions, of course for anyone to attend, but also to have sessions that are really for people in very close proximity to the sites,” said Grace Bermingham, the Region of Waterloo’s manager of harm reduction.

“Their issues may be slightly different from what we might hear from other people.”

The candidate locations being considered by the Region include 115 Water Street North, 150 Duke Street West and 105 Victoria Street North in Kitchener, as well as 150 Main Street in Cambridge.

These locations, all strategically placed in the downtown cores of Kitchener and Cambridge, are only being proposed as potential sites.

Finalized safe consumption site locations will not be confirmed until consultations have been completed and regional council is given the opportunity to convene and review all concerns posed by the public.

“We hired a consulting firm called ICA and they are a well-known consultation firm based out of Toronto,” Bermingham said. “They are a third-party consultant and they are in the business of doing facilitation of this nature … They’re really about making sure people have the ability to participate in conversations in a way that is safe and sensitive to their needs.”

“They are quite good and specialized in using different approaches that allow people, who may be more or less comfortable speaking in these types of meetings, [to be comfortable] so that everyone feels like they have an opportunity to have their voice heard,” she added.

Some of the proposed sites have been placed close to sensitive areas, such as schools, churches and parks. It remains consistently important to the Region of Waterloo that these areas be of significant consideration during this process and that the impact of these sites is consciously measured.

“Any site will have advantages and disadvantages in terms of proximity to different uses,” Bermingham said. “It was very much a consideration, not only of the group who recommended the sites but it’s also something that we have to consider as part of our provincial application for funding.”

“We hope to have the report from the consultant towards the end of the month — and likely, there will be lots of interesting findings,” she added.