Raising awareness for Indigenous children in the welfare system 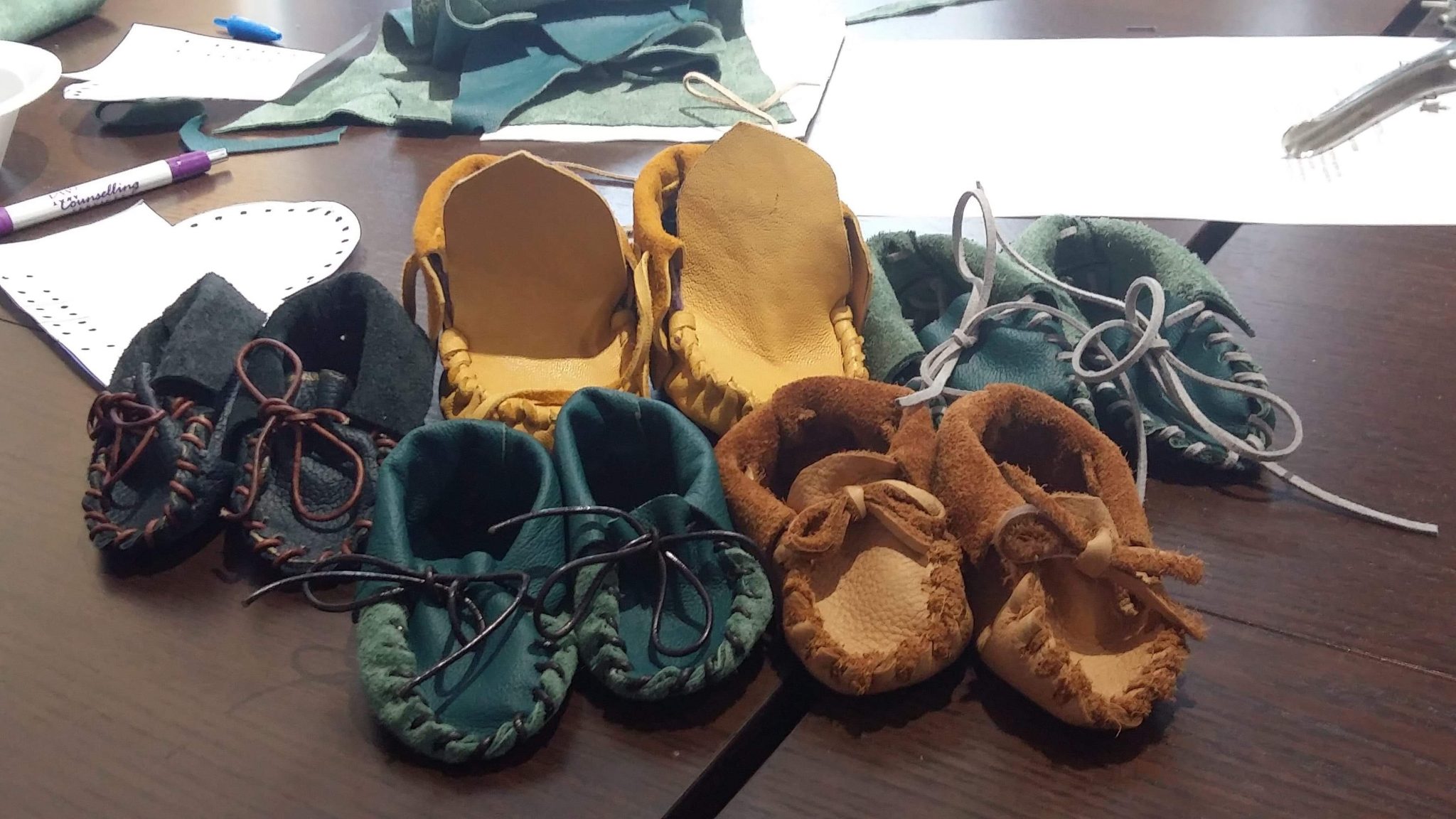 This issue is what the So They Can Go Home Moccasin Project is bringing awareness to.

The organizer of this movement, Nancy Rowe from Mississaugas of the New Credit First Nation, is seeking to collect 165,000 pairs of baby moccasins to represent each Indigenous child in Canada affected by the child welfare system.

The movement to raise awareness regarding the state of affairs for Indigenous child welfare has many prominent leaders alongside Nancy Rowe.

Cindy Blackstock is the executive director of the First Nations Child and Family Caring Society and is a dedicated advocate for Indigenous children involved with the child welfare system.

In 2007 Cindy Blackstock brought the federal government to the Canadian Human Rights Tribunal on a complaint that the government had systemically discriminated against Indigenous children and families by underfunding child welfare services for this population.

In 2015 the Canadian Human Rights Tribunal ruled in favour of Cindy Blackstock and found that the government had discriminated against Indigenous people and ordered that they fix the underfunding.

In February of 2018 the Canadian Human Rights Tribunal issued a non-compliance order to the federal government for the fourth time for not following through, since then we have seen some action being taken through budgets that have allocated funds to address the underfunding.

Some of the facts and figures that Cindy Blackstock used to support her complaint with the Canadian Human Rights Tribunal are the over-representation of Indigenous children and families involved with child welfare agencies.

According to Cindy Blackstock, Indigenous children make up approximately 7 per cent of the population of children under the age of 15, however they make up more than half of the number of children in foster care.

Blackstock attributes this over-representation to the underfunding of prevention services for Indigenous families.

These figures and claims represent the current state of affairs, however Indigenous people’s issues with child welfare authorities have not begun recently.

The residential school system was a system that forced Indigenous children to be removed from their families, and their communities, to go to boarding schools run by churches.

These schools were often fraught with physical, emotional, sexual and spiritual abuse.

Children were barred from speaking their language and practicing their culture. Many children were sent to these schools and never returned home. The last residential school closed in 1996.

Aside from residential schools, in the 1960’s Indigenous people in Canada went through what is now known as the ‘Sixties Scoop.’ During this time period Indigenous children were apprehended at significant rates from their families, to be placed with non-Indigenous families outside of their communities.

Indigenous families suffered through this because of racist policies and beliefs that were supported by government policy.

The hope for the future, and for change to occur from the historical traumas to the current faults in the system, is that these conversations are starting to be had and people are beginning to listen.

Movements like the So They Can Go Home moccasin project are raising significant awareness about these issues and taking a stand to say that this is no longer okay.

The First Nations Family and Children Caring Society is also supporting various movements that seek to improve Indigenous people’s experiences with systems that have traditionally oppressed them.

What you can do to help is have these conversations; become educated about the facts on Indigenous child welfare and educate others.

Engage with movements that are supported by Indigenous communities and learn how to be a good ally.

These are tough tasks, but if we want to work together to create a better Canada for everyone, this is part of what we must do.