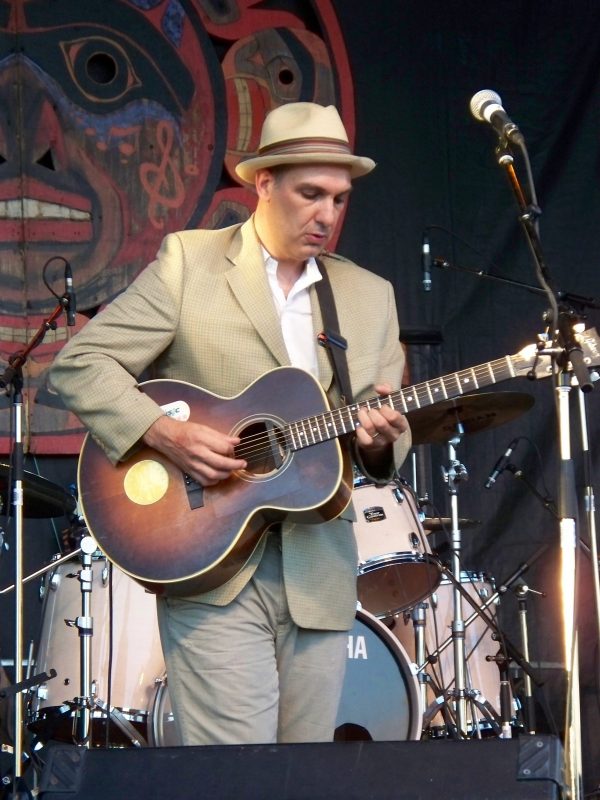 Dave Bidini is an experienced Canadian writer, and his work has taken him all around the world.

Eastern Siberia, Port Mongolia, Russia, and parts of Africa are just some of the places that he has gone, and his next stop is Wilfrid Laurier University.

From Oct. 28 to Nov. 1, Bidini will be staying as the school’s Visiting Writer. In this position, he will be holding several public events to give a rundown on his career, discuss his new book, and talk about what hockey means to him.

He will also be running a creative writing workshop for students from 11 am to 1 pm on Oct. 31. “I’ve done a bunch of work with students before,” Bidini said.

“Being a former student myself, I know it’s great to be able to spend time in the proximity of someone who is a working writer …  I look forward to it”.

Bidini has been a writer for most of his life. It all started when he was around 15 years-old.

He began writing for small newspapers in high school.

About forty years later, he has published 13 books and is currently the publisher for the West End Phoenix, a community newspaper in Toronto. His writing is not limited to the printed word; he has also ventured into the realm of music.

In fact, he is the frontman for two indie rock bands, Rheostatics and Bidiniband. He will provide some of his expertise to music students in a songwriting workshop that will be held from 4-6 pm on Oct. 28.

Dave has written about a very wide range of topics because he has a lot to write about.

“Ideas can come at you from a lot of different places. You need to keep your antenna up at all times. You have to keep your head up and have to be aware of the world at times when others have their heads down or are too distracted by their lives to really get a sense of what’s going on,” Bidini said.

Some of Dave’s most recent ideas have come from his recent experiences in Yellowknife.

“I wanted to learn about the people across the Northwest Territories, and I needed to sort of get to know the city quickly, so I decided to seek employment as a reporter with the Yellowknife city press, which is the Yellowknifer … I worked as a reporter there for about a year while I was up there. One of my fellow reporters was arrested up there for obstructing a police officer … I was in Yellowknife for a year and a half covering the trial and getting to know the city,” Bidini said.

He documented his experiences over that time period and turned it into a book called A Midnight Light: A Personal Journey to the North.

After he leaves Laurier, Dave will return to focusing on the West End Phoenix, putting most long-term writing projects on hold, but the future remains uncertain.

“I’m doing a play as well that I’m trying to develop,” Bidini said.