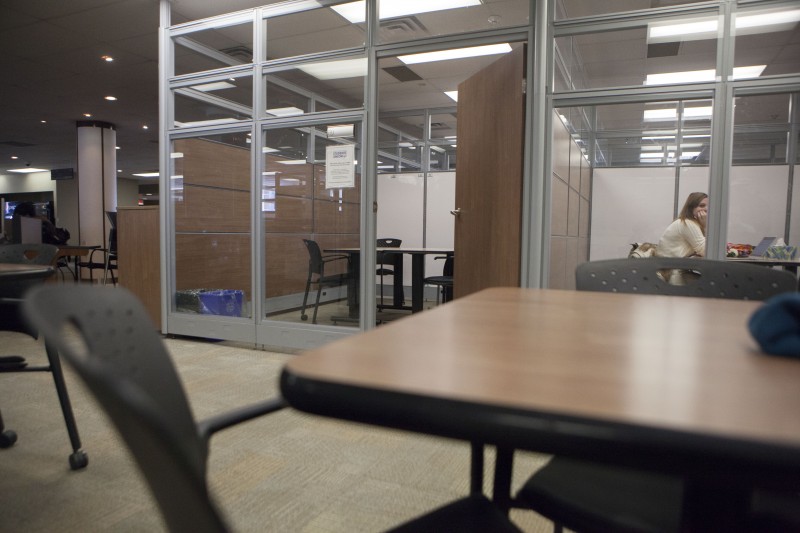 Recipients of the latest instalment of Student Life Levy funding for student-enhancement projects were announced at the end of December.

In existence for over 30 years, the Student Life Levy is funded through fees paid by all Wilfrid Laurier University undergraduate students and is used to fund projects on both the Waterloo and Brantford campuses.

Applications for funding can be made by anyone at any point throughout the year, with proposals reviewed in March, July and November.

The latest cycle reviewed 56 applications, with 21 projects receiving funding for a total of $116,439.

Six projects were approved on the Brantford campus, 11 on the Waterloo campus and four projects across both locations.

“We look for programs that aren’t offered on campus that students would use, or that just would enhance their life on campus in general,” said Colin Aitchison, chair of the Wilfrid Laurier University Students’ Union board of directors.

The projects approved fall under no single category, spanning from university services to campus clubs to student-led initiatives.

“It’s a way for students to see that they can make an impact on their campus, even if they’re not heavily involved in anything.”

-Colin Aitchison, chair of the Students’ Union board of directors

Foot Patrol received funding for both campuses, with the Waterloo campus van set to receive $1,478 for winter tires and the Brantford campus set to receive a new van.

$10,000 was awarded this cycle and an additional $5,000 over the course of four additional SLL cycles.

Funds were additionally awarded towards the U-Desk at both campuses to be put towards their Techshare programs, with $6,023 for Waterloo and $2,370 in Brantford.

Among the recipients were student-run symposiums, with $675 granted towards a Caribbean Students Symposium.

$2,500 was given to a conference jointly run by the global studies and religion and culture departments, a portion of which is intended to provide transportation between campuses to encourage Brantford student attendance.

The largest allotment of funds was for The Purpose Lab, a Waterloo campus project which was approved for $21, 815.

Other projects that received a significant portion of the Student Life Levy’s fund were Cyclefit Enhancements at Waterloo for $18,000 and a multicampus Laurier Roadmap project, which was granted $16,344.

There was additionally $17,931 worth of repairs approved for the 24-Hour Lounge, which will be put toward replacing chairs and maintaining study cubicles.

The fund is available to any projects which enhance student life on campus, provided they are not “for profit” or require funding on an ongoing basis. Projects that include salaries are also rarely approved.

“It’s one of the few ways that students can see what their money is going towards. Obviously, every student pays into this grant, but any student is able to propose an application and get it approved,” said Aitchison.

“It’s a way for students to see that they can make an impact on their campus, even if they’re not heavily involved in anything.”

The next round of applications will be due in March 2016.