Students will have an alternative to Orientation Week as Radical O-Week, presented by Laurier Students’ Interest Public Group 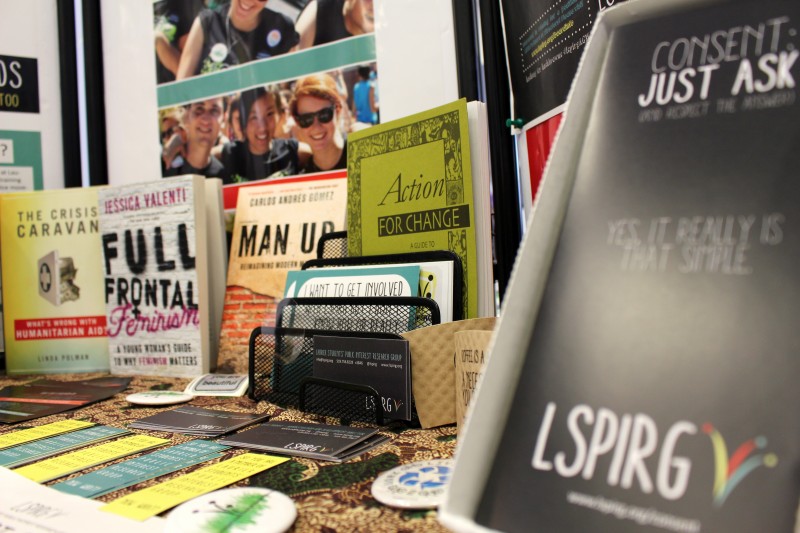 Students will have an alternative to Orientation Week as Radical O-Week, presented by Laurier Students’ Interest Public Group. Radical O-Week will be open to all first-years, upper-years, and community members.

According to, LSPRIG’s communications and community director, Lakyn Barton, and volunteer engagement director. Hannah Batten, LSPIRG’s Radical O-Week is a chance for individuals to have an alternative programming week.

“Radical O-Week is basically for incoming students, ones who have already been on campus and also community members to kind of have an alternative programming week,” said Batten.

Batten adds that Radical O-Week will include deeper conversations and workshops about topics first-year students may run into in their first weeks at Laurier.

According to Barton, LSPIRG also partnered with Wilfrid Laurier University’s Students’ Union on some of their initiatives during O-Week.

“We’re on the committee that’s creating programming for the Tuesday morning that talks about consent, mental health and substances,” said Barton.

“[WLUSU’s] also been really open with their scheduling while we can arrange programming that would be alternative so that we’re not booking the same event and we’re really excited for that week and see it grow in the coming years.”

Radical O-Week events will kick off on Tuesday, September 8 with a screening of the film, ‘Dear White People’, at the Princess Twin Cinema in Uptown Waterloo at 7pm.

LSPIRG will provide students and community members with coffee and provide alternative programming such as free yoga at the Aboriginal Student Centre and a board game night at their office.

On Thursday, LSPIRG will provide students with a vegetarian and vegan lunch, as well as networking with community members, at the LSPIRG office, and a workshop called ‘Building Black Centred Movements’.

Finally, students and community members can enjoy another free yoga session and end the week with a poetry slam at Veritas Café.

“We really want students to check out what’s outside of traditional campus life so the alternative O-Week provides a different way for students to explore Uptown Waterloo as well as socialize with other students and community members,” Barton said.