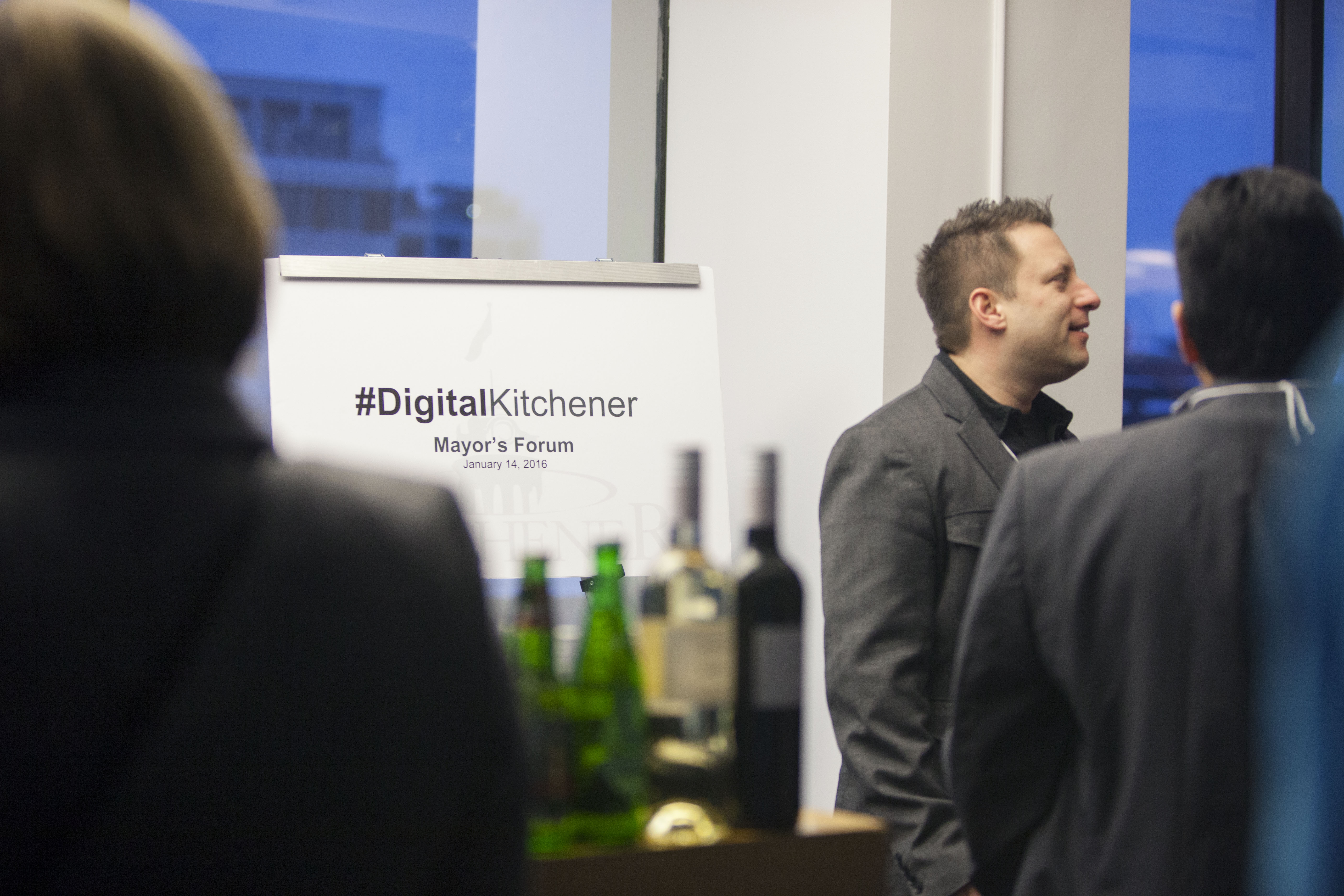 The City of Kitchener is heading towards a digital future. Kitchener’s newly introduced digital strategy has one aim – to improve lives.

As the technology industry continues to grow in the Waterloo Region, the digital strategy plans to meet the needs of residents with different perspectives.

With a deadline extending through the summer, specific aspects included in the plan are ambiguous. However with council’s current priorities, Wi-Fi and fiber infrastructure are two areas of focus.

Dan Murray, director of technology innovation and services for the City of Kitchener, said this strategy began in 2015 and is the first of its kind that includes community input.

“Typically, our technology strategies have been inward facing, and this really looks at how technology can affect the community,” he said.

While populous cities such as Montreal, New York and Chicago have fully developed digital strategies, Kitchener is “early” considering its density and the prominent tech industry the city sustains.

“We have a very strong tech industry in Kitchener, that’s an opportunity area for us to leverage. There are also people who don’t have internet access so we can make it easier for them,” said Murray.

“We have to look at things that are happening in the community and try to address them as best as we can in the strategy.”

A Digital Kitchener Forum on January 14 was hosted to discuss progressive ideas with Kitchener-Waterloo’s tech giants such as Google, Communitech and Miovision, amongst others.

The forum was attended by a variety of community members who had differing concerns that did not relate to the tech industry.

The event included being dispersed in groups to discuss the ideas being proposed.

“We wanted that cross section, we wanted people who could understand how tech could impact the lives of the citizens. So it wasn’t just a tech event by any means, but the idea of having these leaders in the industry was to just unwind and talk,” said Murray.

As the digital strategy is only part of the large-scale strategic plan, the city’s goal is to have a number of recommended actions to deliver on their project goals.

Whatever direction the strategy takes in a few months is dependent on the needs of the city.

“[Our project goals] is really about creating a tech-savvy community — whatever that ends up looking like — we want to have clear actions in this five-year strategy,” he said.

Murray also added that him, along with his team, have spoken to a number of “advisory councils” and stakeholders and have reached out to both universities as well.

“So 2015 has been about gathering the information. We’re just at the point where we’re starting to build themes from what we’ve heard,” he said.

Although the digital strategy will need a few months to develop, the city hopes with its implementation, the city will continue to be a “digitally evolved tech savvy community.”