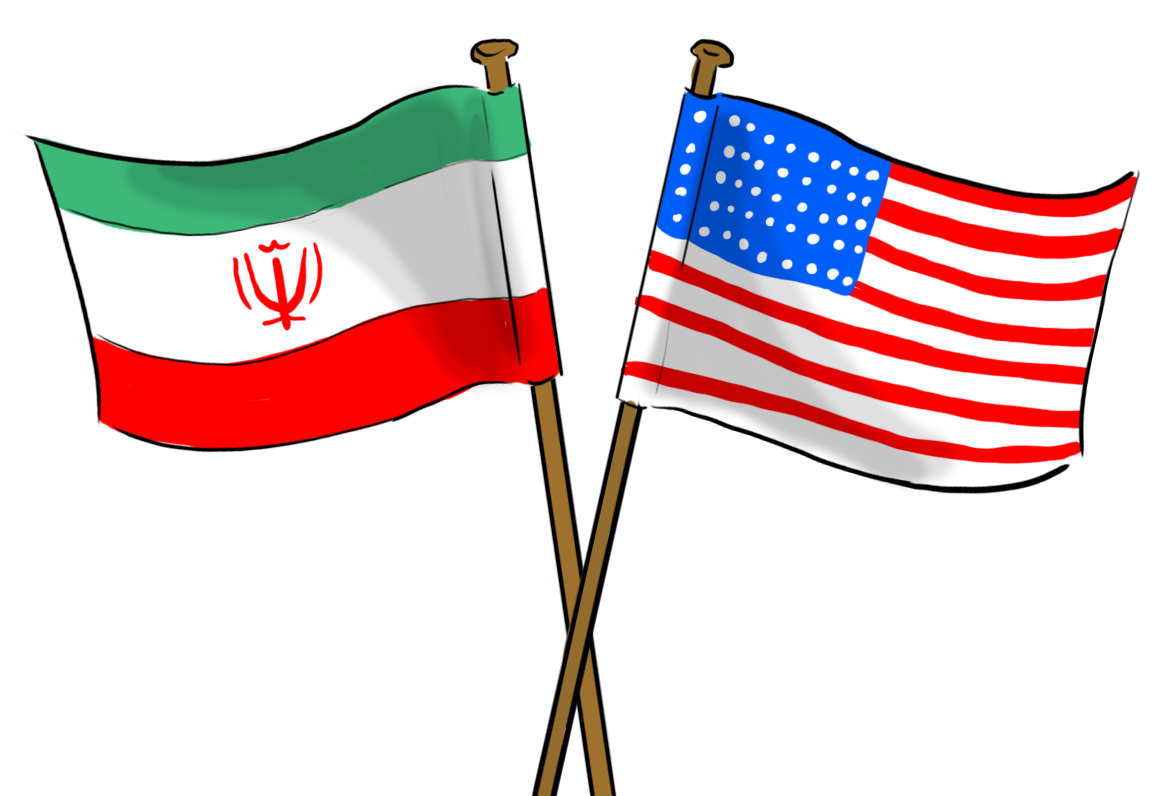 The United States, as of late, has experienced perpetual difficulties maintaining relations with other governments who are unwilling or unable to cooperate with their demands. Leaders of “rogue nations” like Iran have expressed no desire to comply with the States and in turn, the U.S has been unable to accomplish anything of substance in the region.

With an economy fuelled by oil, a young and highly engaged population and a huge stake in virtually all Middle Eastern affairs, Iran directly factors into American foreign policy decisions. To take steps towards finding a progressive solution to Iran, the U.S has to come to terms with three basic concepts.

First, the United Nations imposed sanctions are not hurting Iranian President Mahmoud Ahmadinejad’s regime but bolstering it. For instance, as sanctions increase, oil exports are increasing as well.
Second, soft power is more effective than hard power in a 21st century a conflict, especially considering that going to war with Iran is not an option.

Finally, the United States must realize that strong relations with Iran represent more than just diplomatic relations but could shift the outlook of the entire Islamic Middle East. This point is particularly relevant in light of the civil war in Syria.

Sanctions imposed by the UN with strong American backing are intended to stifle economic growth and create hostility between Iranians and Ahmadinejad’s regime. However, a reverse effect is occurring as the sanctions are not hurting the country as a whole, but rather, hurting the largely conservative rural groups and the working middle class.

In turn, the struggling middle class can be blamed on external factors, and provides a viable scapegoat for the government. By standing up to the U.S. and the international community, that is imposing these sanctions, support for Ahmaninejad only grow at home. Furthermore, the American government continues to ignore that clearly, Iran does not need them to survive. The U.S. needs to realize that Iran has other allegiances and trade relationships that can sustain its economy.

Had the sanctions not been imposed, Ahmadinejad’s incompetence would have been undeniable due to his own decisions and policies. Instead, he maintains support in a country desperate for change. Until the sanctions are re-tooled, Iran will continue to make friends with American enemies while the current regime remains in power.

Ahmadinejad is no Saddam Hussein. To be sure, the Iranian regime violates human rights, stifles the opposition, and has been linked to funding terrorist organizations. However, despite the best efforts of the U.S to make him out as a ruthless dictator, that is not the case.  Hidden among many controversial sound bites, he brings up valid points that question America’s motives in the region.

More importantly, these grievances are shared by the majority of the region’s people. Why can other countries pursue nuclear technology in secret or ambiguity while Iran is persecuted for doing so in a transparent manner?

Why does Iran, who claims to be pursuing nuclear technology for energy and is decades away from a nuclear weapon, get more attention than an already nuclear North Korea? By ignoring these questions, the U.S is not doing itself any favours. In 1961, Henry Kissenger’s advocacy for U.S. talks with the Soviet Union led to intense diplomacy. His idea influenced future high-level diplomacy and was officially termed “strategic dialogue.” Essentially, the theory behind “strategic dialogue” is that governments sometimes need to put differences aside and initiate dialogue that is beneficial for both parties.

The U.S and Iran both know there is an upside to better relations, but strategic dialogue needs to take place in order for that upside to be realized. This is not idealistic but is grounded in the harsh realities of today. The current policy is not working, so why not fix what is broken? Iranian perceptions of the U.S. were once extremely high. The Islamic revolution, which marked the beginnings of staunch anti-Americanism, only happened because of covert CIA meddling in the 1950s that put the oppressive Shah back in power.

A return to diplomacy and an end to heavy-handed involvement will make the Iranian regime accountable to its people for its actions. Having a genuine two-way allegiance in the Islamic Middle East can only improve American national security.