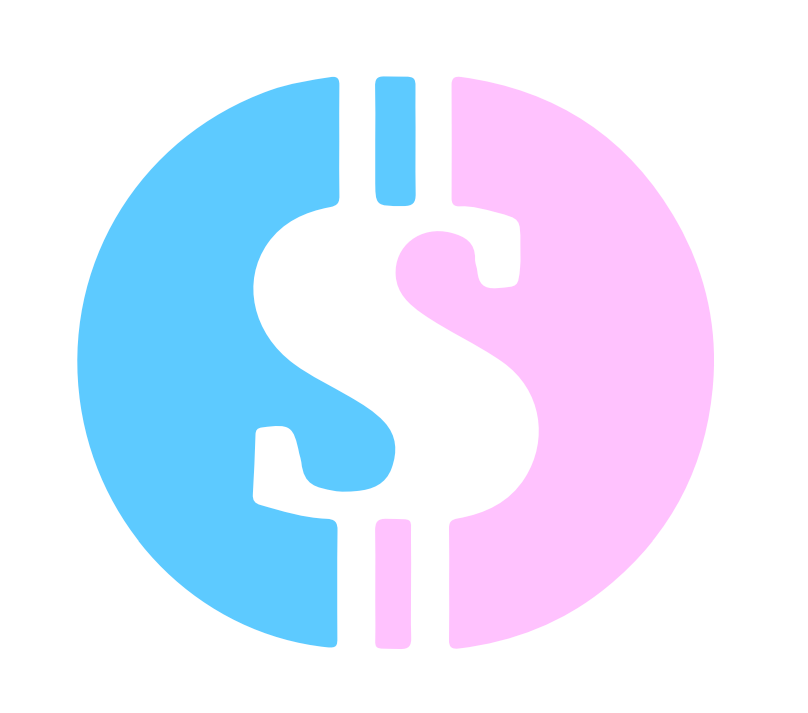 The 1996 Public Sector Salary Disclosure Act saw to the creation of the Ontario Sunshine list.

The Sunshine list keeps a catalogue of all employers within the public sector and documents each employees name, position and total earnings for a given year.

The act was designed to make public institutions more transparent and accountable, but it also highlights progress in resolving the issue of gender wage gaps within Canada.

Tammy Schirle, associate professor of economics and expert in gender economics at Laurier, believes so. A wage settlement imposed at Laurier last year served to equalize the wages of faculty members.

“We provide a small increase in wages to all faculty members who were at the associate or full professor level,” Schirle said.

“A committee had studied the wages of faculty members at Laurier and they found that on average — even after controlling for all these market differences and how long we’ve all been here — our associate professors that were women were getting paid slightly less than the men were, and the same thing with the full professors.”

“So they did some adjustments in the wages to correct for that.”

Since the wage settlement was implemented, male and female faculty members’ wages are now on par with each other.

“It wasn’t a very large gap to begin with, there was a three per cent difference for women who were at the associate professor level, but there was still a gap that was there so it was taken seriously,” Schirle said.

Looking at the official salary disclosures from 2015 and 2016, current president and vice-chancellor, Deborah MacLatchy —formerly vice-president: academic and provost — consistently ranked amongst the top 20 highest paid employees at Laurier and is the highest paid female employee. However, there is a large discrepancy between the wages she received in 2015 and 2016.

Schirle clarified that this discrepancy was not due to issues of inequality.

“It would not have to do with the structure of anything along the lines of gender,” Schirle said.

“They tend to be very subtle … How do your colleagues treat the fact that you might have primary caregiver responsibilities? How is your maternity leave time treated when you go for things like tenure and promotion as professors?” Schirle said.

“In her position she was the vice-president: academic and provost at the time and I know that there were some changing responsibilities in that position while she was there.”

“If there is any differences in salary from year to year, it probably reflected some negotiations that had to do with her responsibilities in that job.”

Furthermore, administrators in the position of vice-president: academic and provost at different universities such as Charlotte Yates at Guelph and Ian Orchard at Waterloo received comparable wages.

Schirle explained that this difference in wages reflects adjustment for the size of each university and amount of responsibility each of them have.

“Things like the size of the university and the number of people that the individual would be responsible for in that type of position,” Schirle said.

“VP academic is in charge of a lot of things and one difference between Laurier and Waterloo is that Waterloo has a large engineering school, they have a pharmacy school, there’s all of these other things that we aren’t dealing with here and they have a much larger graduate program as well.”

“In that sense, you expect people to get paid according to the level of responsibility and challenges that comes with their job,” Schirle continued.

As for the gender wage gaps across Canada, Schirle believes that the bigger issue lies with individual factors.

“I think the bigger persistent issue that is there is the tendency for men and women to break into different fields of study,” she said.

“It seems that there are some barriers to women in entering certain fields, challenges perhaps that their male counterparts don’t have to manage in their jobs.”

Schirle elaborated further, explaining the types of  issues that women face which are tied to women only and are not experienced by men in the workplace.

“They tend to be very subtle … How do your colleagues treat the fact that you might have primary caregiver responsibilities? How is your maternity leave time treated when you go for things like tenure and promotion as professors?” Schirle said.

Finally, Schirle ultimately  stated that anecdotal evidence is not significant enough data to fully indicate if women receive less pay than men as a direct result of gender inequality.

“What you need to be able to seek out are those apples to apples comparisons,” Schirle said.

“You’re looking for two people who really have the same kinds of responsibilities and then trying to tell whether on average, men and women are able to negotiate the same salaries.”