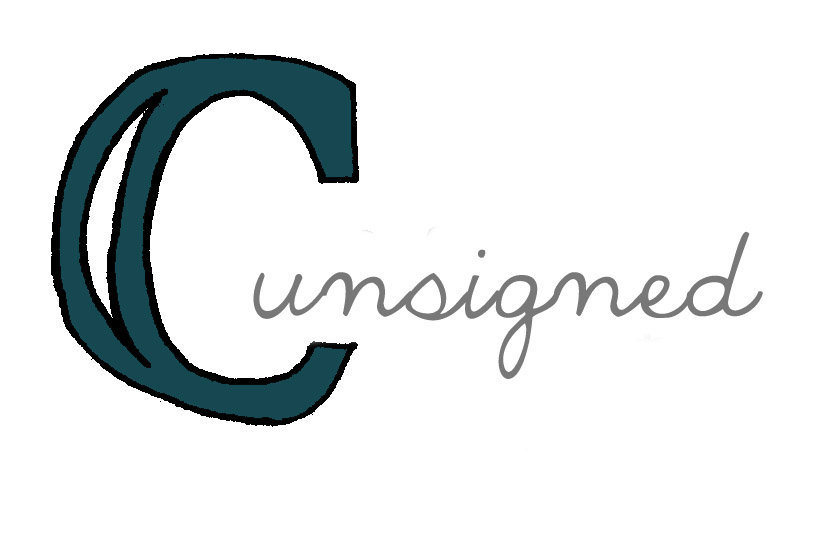 On March 8 countries across the globe will celebrate and appreciate women for International Women’s Day (IWD).

Observed since the turn of the 20th century, IWD seeks to connect women from around the world through local activities, networking events, performances and showcases as well as public lectures and political rallies.

While it is used to inspire women by acknowledging their accomplishments IWD is also a platform to bring attention to domestic violence and gender-bias sexism that still exits worldwide.

While many in our culture tend to regard sexism as an irrelevant issue in our contemporary society where these may seem like unlikely issues, the truth is that women in all social strata are still impacted by patriarchal ideology.

Defending yourself in domestic assault incidents often results with being charged for your simple act of self-defense and victims of domestic violence are discriminated to the point of extreme poverty.

There are very few services that assist struggling domestic abuse victims to seek shelter, employment and safety. This is why a large portion of Canada’s homeless population is female.

Internationally, women are subject to discrimination where they are not given access to health care, education or basic human rights. While it is easy to dismiss IWD in developed countries that appear to have bypassed sexism in society, there are still issues surrounding rape, reproductive rights, unbalanced employment and violence.

So this International Women’s Day, pay respect to the billions of women worldwide still struggling for equal rights.