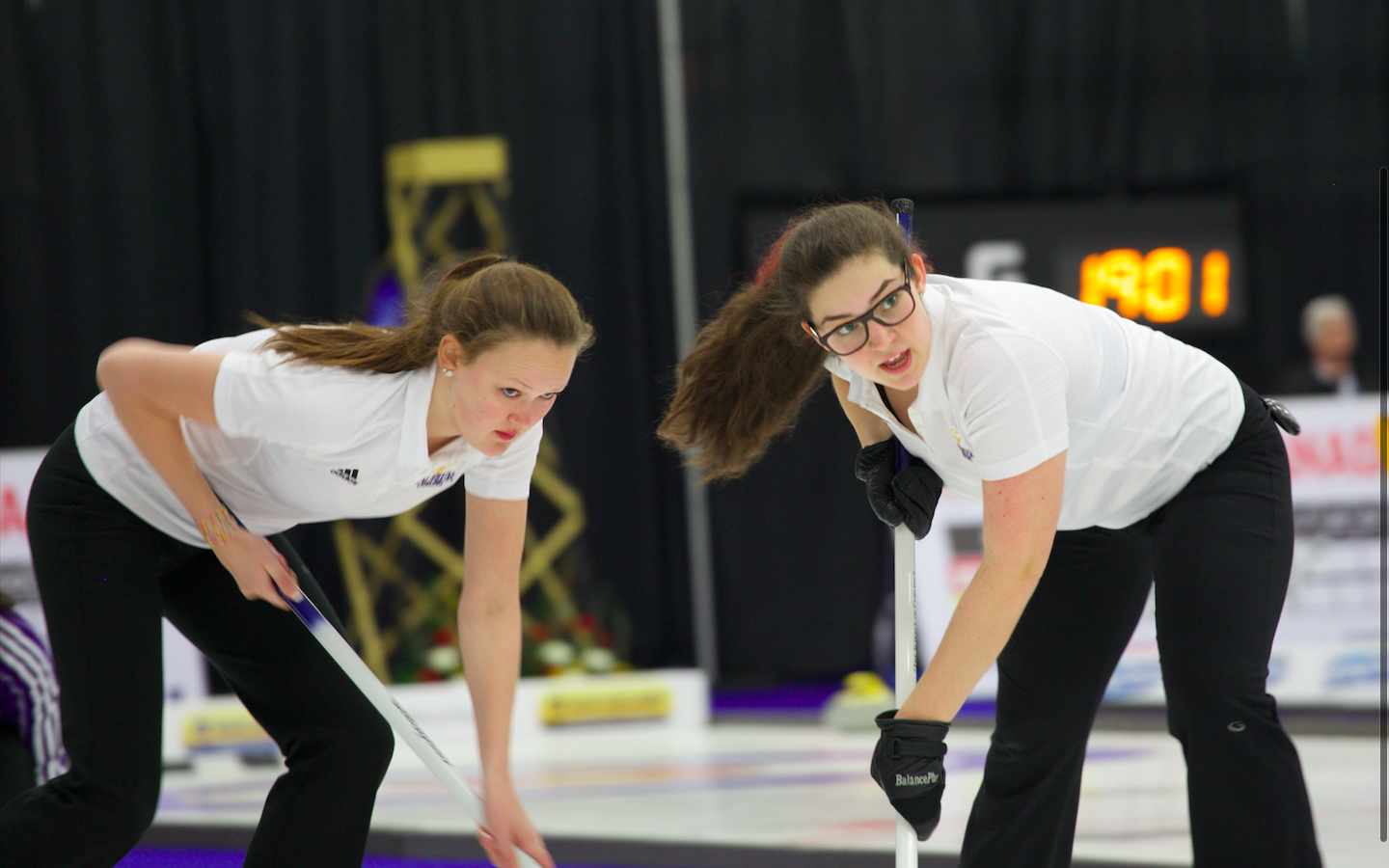 The Hawks’ up and down start to the U-Sports National Curling Championships continued on in day two.

Laurier took on Memorial in the first game of the day and the Hawks showed their superiority in a game where they never lost control.

The Hawks took an early 4-1 lead after three ends and never looked back from there, winning by a final score of 13-3.

“We knew what we were capable of. We all realized last night wasn’t that great of a game. It was good to see that we bounced back the way we did. We put a little more focus into this game [against Memorial] and [we took] a little more time just concentrating on the ice and on the shots and it paid off,” coach John Gabel said after the game.

The Hawks’ extra focus definitely showed throughout the game and they made tough shots look easy and cruised to their second victory of the tournament.

When asked to comment on the Hawks loss against Mount Allison, Gabel pointed out the importance of communication.

“I think it’s just a case of communicating and knowing a little better than we did last night. We got off to not the best start and just lingered there a little bit [last night]. So a good start tonight is key and having played [Brock] a couple times this year is also a big thing for us because we have a little intel on them,” he said.

The Hawks had all the momentum on their side going into the second game of the day against their Ontario rivals, the Brock Badgers.

Not only were the Hawks coming off a double digit win against Memorial, they had also beaten Brock in both the games that the teams played against each other earlier this season.

However, the Hawks couldn’t find a way to overcome the Badgers for a third time, losing by a final score of 10-5.

Laurier kept the game close for the most part, but Brock skip Terri Weeks made tough shot after tough shot, putting a stop to every comeback attempt from the Hawks.

After two days, the Hawks are sitting on a 2-2 record and although the tournament has been a roller coaster for Laurier so far, there are a number of positives to take away from the four games they have played up to now.

“We’ve done a really good job of dictating the play in two of the games. If we can do that, I think it’s going to be really good for us going forward regardless of who we’re playing. But we just need to keep it simple, make some shots and make the game go our way,” Gabel said.

Next up, the Hawks will face off against Thompson Rivers and Alberta on day three of the U-Sports championships. Stay tuned to thecord.ca and follow @cordsports on Twitter for all the updates from Leduc.