Election process changes in the works for AUS 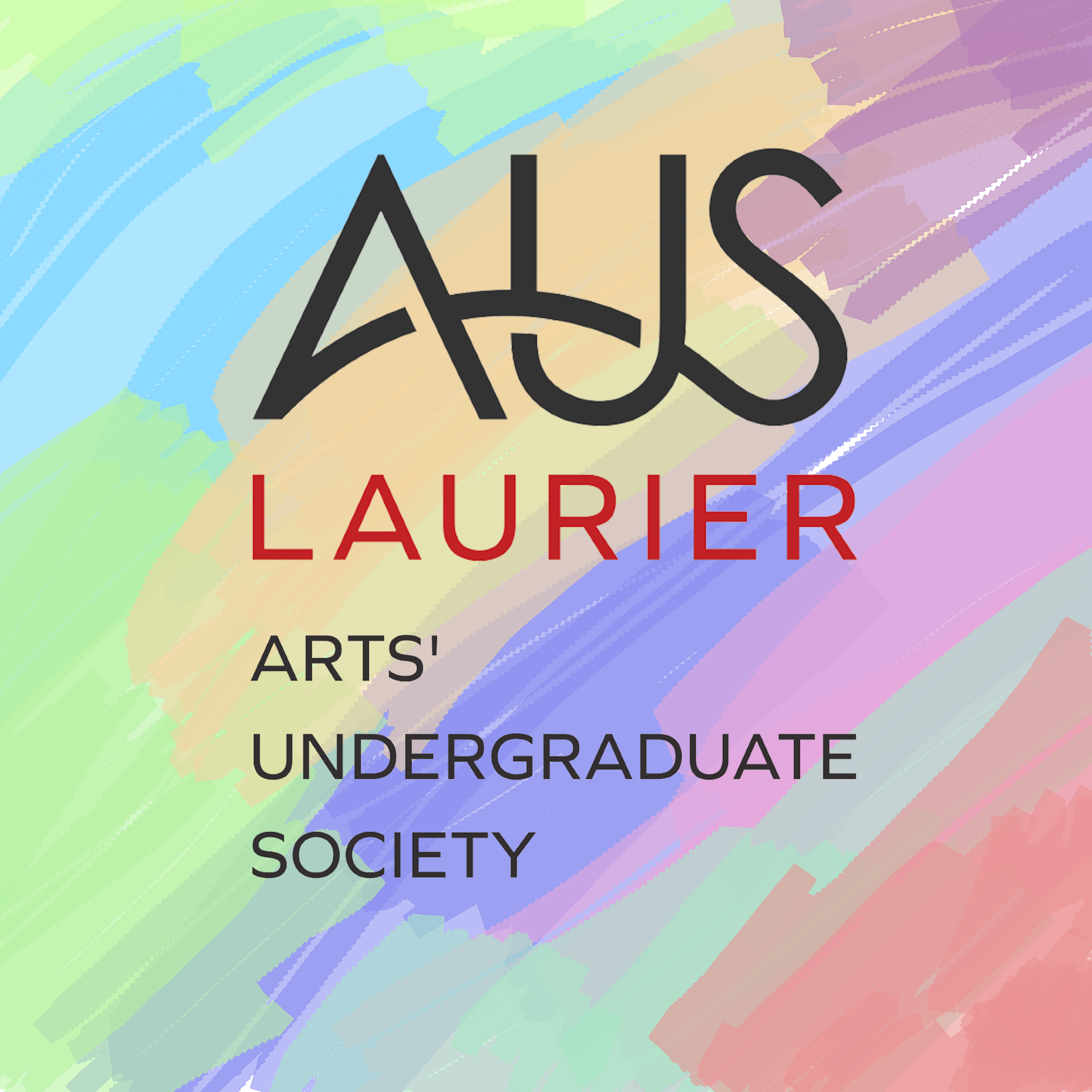 It’s a year of change for the Arts Undergraduate Society at Wilfrid Laurier University.

AUS, formerly known as Council for the Intellectual and Cultural Development of the Arts, is an umbrella society whose role is to offer support to all faculty of arts societies and special interest clubs at Laurier.

AUS is comprised of a team of executives, led by a president, who in turn create a community through which members and executives of clubs and associations can connect and share across interests and departments. AUS, like most organizations at Laurier, operate according to the academic year, though they were thrown for a loop when at the end of the fall semester their president was offered a full-time position elsewhere that he could not refuse.

“Because we were already behind, like he had to leave for this full-time, and we were already doing a lot of restructuring and stuff, we figured it would be better with a bigger group,” said Chasya Dove, current president of AUS.

Thus along with a new president, the AUS chose to rehire their entire executive team, including all five of their vice-presidents as well as first-year executive assistants.

Executives were hired by Dove at the beginning of the winter semester, shortly after having taken on the role of president herself.

Little time for transition, an emphasis was placed on moving members directly into their new roles in order to make the move as seamless as possible.

“There was a time commitment for AUS, because we’re really doing a lot right now to ensure that the community that Laurier promises is there, and so we had a lot to get done,” said Dove.

Following this complete rehire, AUS is preparing itself for a change in hiring procedure with regard to president.

Following in the steps of the Lazaridis Student Society which has elected its president for years, AUS and the Faculty of Science Students’ Association will be holding elections by which to choose their future presidents.

This is in contrast to the AUS’s previous policy by which candidates went through an interview process, to then be hired by the outgoing executive team.

“What we’ve noticed, especially for last year with our other president, was that there really needed to be more student involvement in that process,” said Dove.

The elections will be held later in the semester, in part as an effort to allow the executives and the society time to settle into the changes and evaluate the type of leadership the society requires moving forward.

“I’ve just now hired my exec team, and I want them to get a bit more familiar with it,” said Dove. “I really do see a lot of potential in the exec members who are there, and we’ve had our eye on a few people outside of the society.”

The biggest change AUS is hoping to see come out of elected presidency is a heightened visibility across Laurier, providing them the opportunity to engage with a broader spectrum of students.

“Being able to promote the fact that this is something that we want to do this year, we’ll get more traction with that,” said Dove. “Then we can bring it up to the students, and hopefully get more of a voter turn-out when we do [elections] later on.”

Correction: this article originally referred to the Lazaridis Student Society as SBESS.