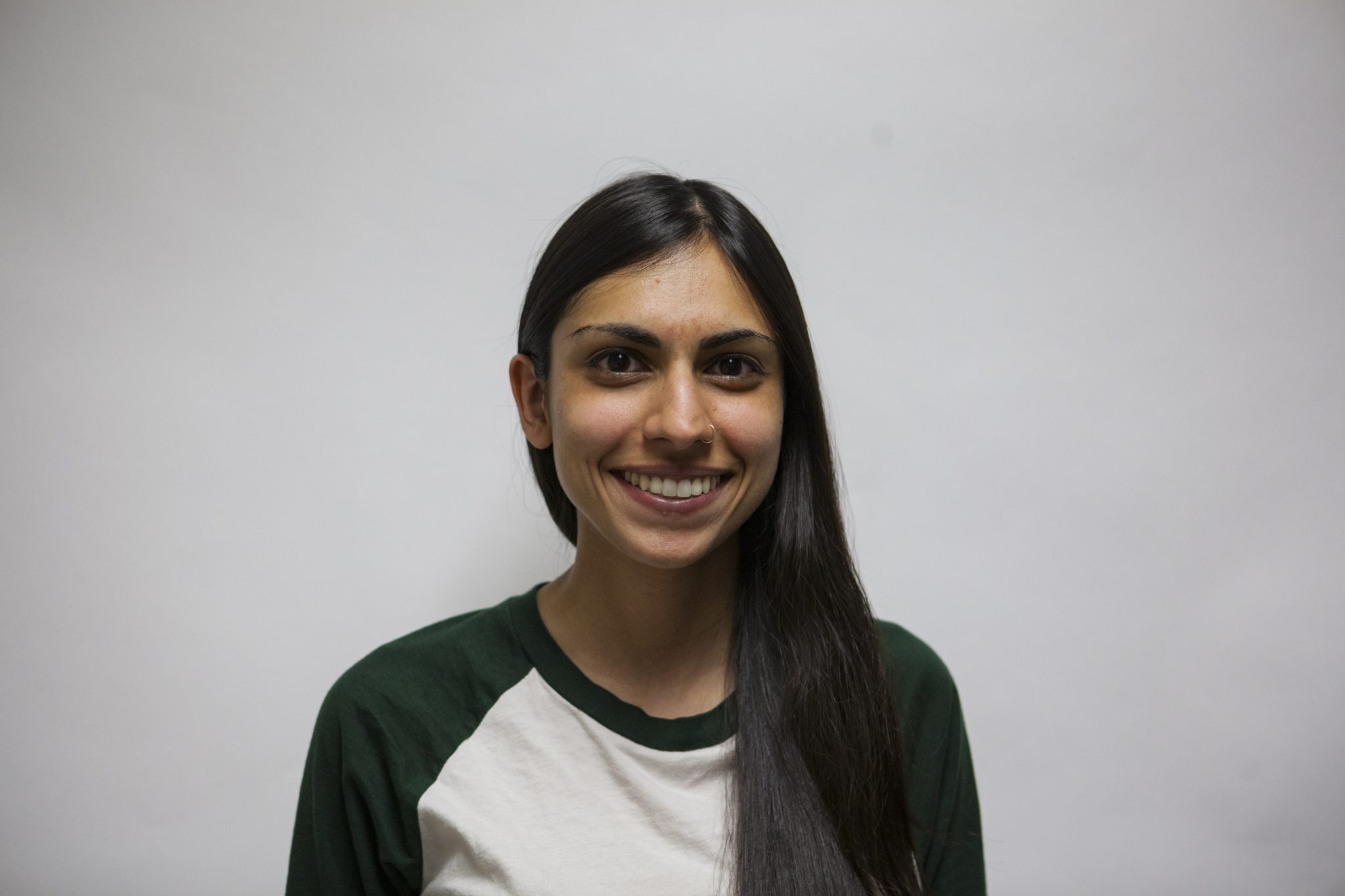 As The Cord gears up for a new year, I can’t help but feel both reflective and excited for the upcoming year. Looking back at this year and thinking about how some of the campus controversy began and developed throughout the winter term, as a student and reporter, it still feels surreal, in a way, that the free speech controversy has grown to this magnitude.

As the end of said campus controversy is likely not in sight for the upcoming year, I can’t help but think about how far the contention will continue to develop.

As a result, it is my main goal at The Cord to ensure, as always, that we provide readers with coverage that is reliable, consistent and objective.

It can be easy to turn away and stay in your own bubble amongst controversy — however, I believe it is crucial to stay informed and be fully aware of what is taking place around you and on our campus.

In addition to staying informed, as a member of the the Laurier community, I feel it is even more important to take a stance and to stick up for what you believe is right. The controversy that has enveloped our campus provides all of us with an opportunity — a chance to speak up, take action and make a positive change.

This past year I have seen the impact that one student can make when faced with the opportunity to stand up for what they believe in.

For example, as a reporter, I’ve witnessed dozens of students who have dedicated themselves to protesting and standing up for the marginalized communities on campus. I’ve seen these same students work to create spaces on campus that are safe, inclusive and welcoming in light of the controversy at hand.

Despite the controversy and, at times, the feeling of unease stemming from certain events, it seems that a collective community working together to stand up for what’s right has surfaced.

Just last month, I attended a traditional Indigenous Pipe Ceremony where, in light of opposing, problematic views regarding Indigenization on post-secondary campuses were being discussed on the other side of campus, a community of people came together and, as a result, were able to create a positive environment for those in attendance.

Witnessing the ceremony was a clear indicator that creating spaces where groups, like the Indigenous community, can celebrate their identities and honour their traditions further reiterated to me how positive change can be created when people use valuable avenues of standing up for what they believe in.

However, making this positive change can only work if individuals choosing to stand up and voice their opinions use methods of publicizing their beliefs that are of value.

Last fall, The Cord was met with an unfortunate incident involving hundreds, if not thousands, of copies of our paper being torn and ripped up by an individual(s). As a result, several of our major stands on campus were found in shreds; a pile of these shreds were even delivered to our office doorstep by the individual once they were finished.

Going forward, I hope every one of our readers — those that agree and disagree with my decisions as Editor in Chief — choose a valuable outlet to discuss their thoughts, provide feedback and respond to stories to which you may disagree.  For example, we always accept Letters to the Editor, opinion columns and general comments and thoughts through our Dear Life section.

Our campus and Laurier as a whole is at a point where a lot of positive change could stem from what’s occurring; it’s my hope for this year that The Cord is able to play a role in continuing to inform our readers and making the necessary change.