Editorial: the other side of free speech 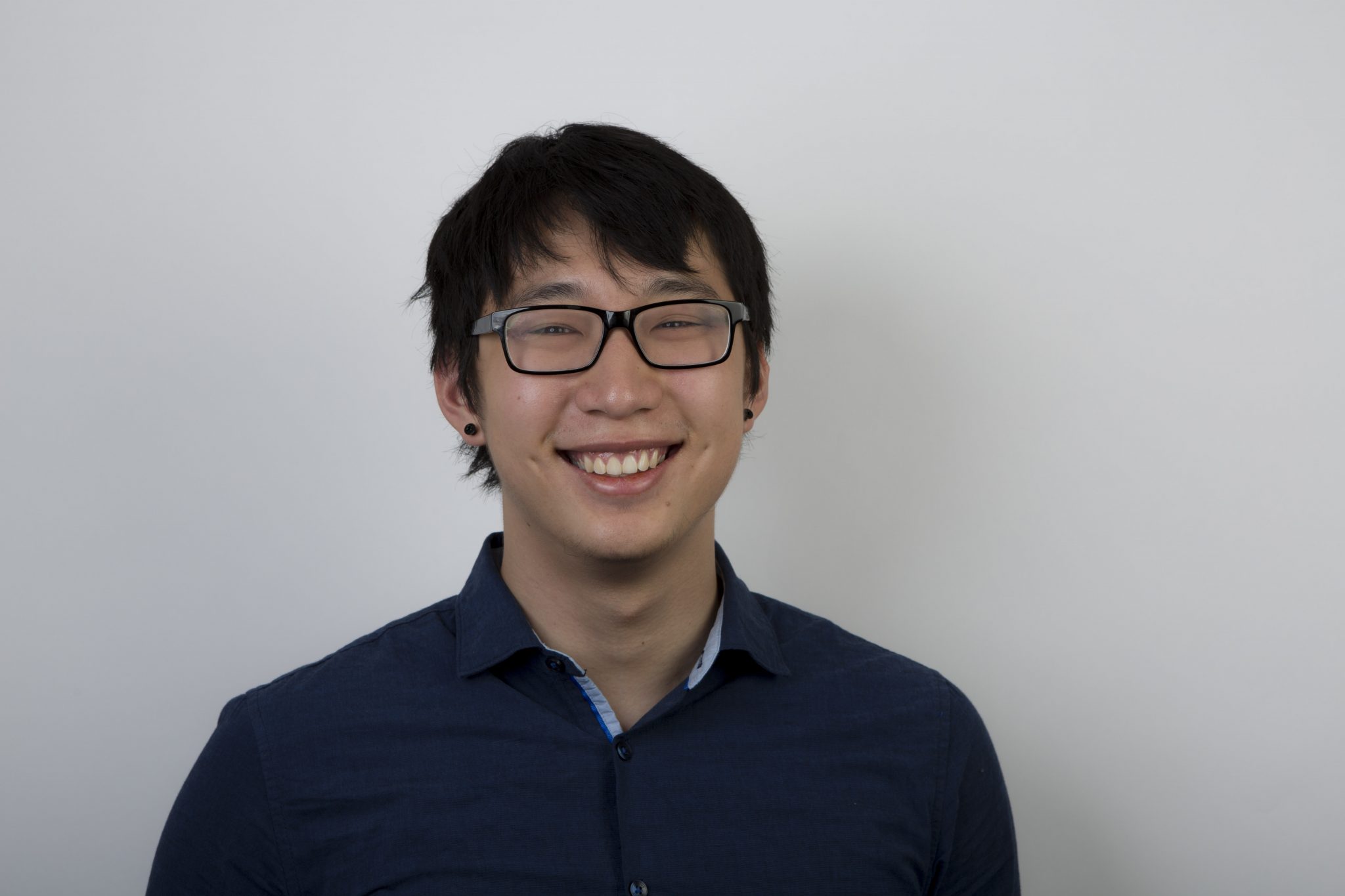 When somebody has the courage to admit that they feel unsafe, my instinctive reaction would be to try and understand why.

I find the Lindsay Shepherd controversy so appalling because in the ensuing media storm, there has been a startling lack of analysis about why the complaint was issued in the first place. Media outlets, students, professors, alumni and spectators have decided that the appropriate reaction to a student(s) feeling of vulnerability is to pivot the discussion and argue that professor Nathan Rambukkana’s actions were an infringement on freedom of speech instead, without making an honest effort to understand why Rambukkana thought those actions were needed.

That’s why I am so ambivalent about president MacLatchy’s apology. On one hand, I feel like Shepherd’s disciplinary meeting was conducted in an unprofessional manner, and I do think that she deserves an apology for that.

On the other hand, I’m concerned that the apology is going to reinforce a narrative that “university students are using ‘hurt feelings’ as a tactic to shut down ideas that they dislike,” because this narrative is too often used to dismiss complaints made by students without giving them due process.

Why might a clip of Jordan Peterson, played ‘neutrally’ without first contextualizing the debate, be inappropriate for the classroom?

It’s important to recognize that professors curate the content they present. On any given issue, they exclude perspectives that are ridiculous and untrue. When two sides are presented neutrally in the classroom it implies that the professor, and by extension the university, believes that both sides are reasonable.

Peterson came to prominence after refusing to call his trans students by their pronouns in the classroom, a decision which he explained to be a reaction to the government’s debate over Bill C-16.

Universities are currently facing a problem that requires a great deal of sensitivity, empathy and nuance from both sides — because after all, we are fighting to make Laurier a better place for students.

If you believe that a teacher has a responsibility to make reasonable accommodations to help their students succeed, like I do, I think we can recognize that it is irresponsible to sacrifice the well-being of an already marginalized group of students in order to make a statement.

Furthermore, after rising to prominence, Peterson decided to make a crowdfunding page to support the dissemination of his views, earning over half a million dollars a year. Note that Peterson knows that a large portion of this support come from members of the alt-right who repurpose his content to advocate for the ridicule and assault of trans students. Despite that, Peterson never directly confronts his alt-right followers and continues to receive financial support from them.

Finally, and most unbelievably of all, Peterson openly participates in the “doxxing” — the release of personal information — of trans students and their allies online.

The individuals “doxxed” by Peterson and his followers wake up to find dozens of hate messages and death threats. It is only with immense public pressure that Peterson apologized and denounced these actions.

If I were a trans student, seeing this man portrayed as a reasonable authority on gender pronouns would terrify me.

So I quietly implore those of us who identify as reasonable, non-partisan thinkers — please stop oversimplifying this debate.

Universities are currently facing a problem that requires a great deal of sensitivity, empathy and nuance from both sides — because after all, we are fighting to make Laurier a better place for students.