Editorial: Rediscovering a love of hockey 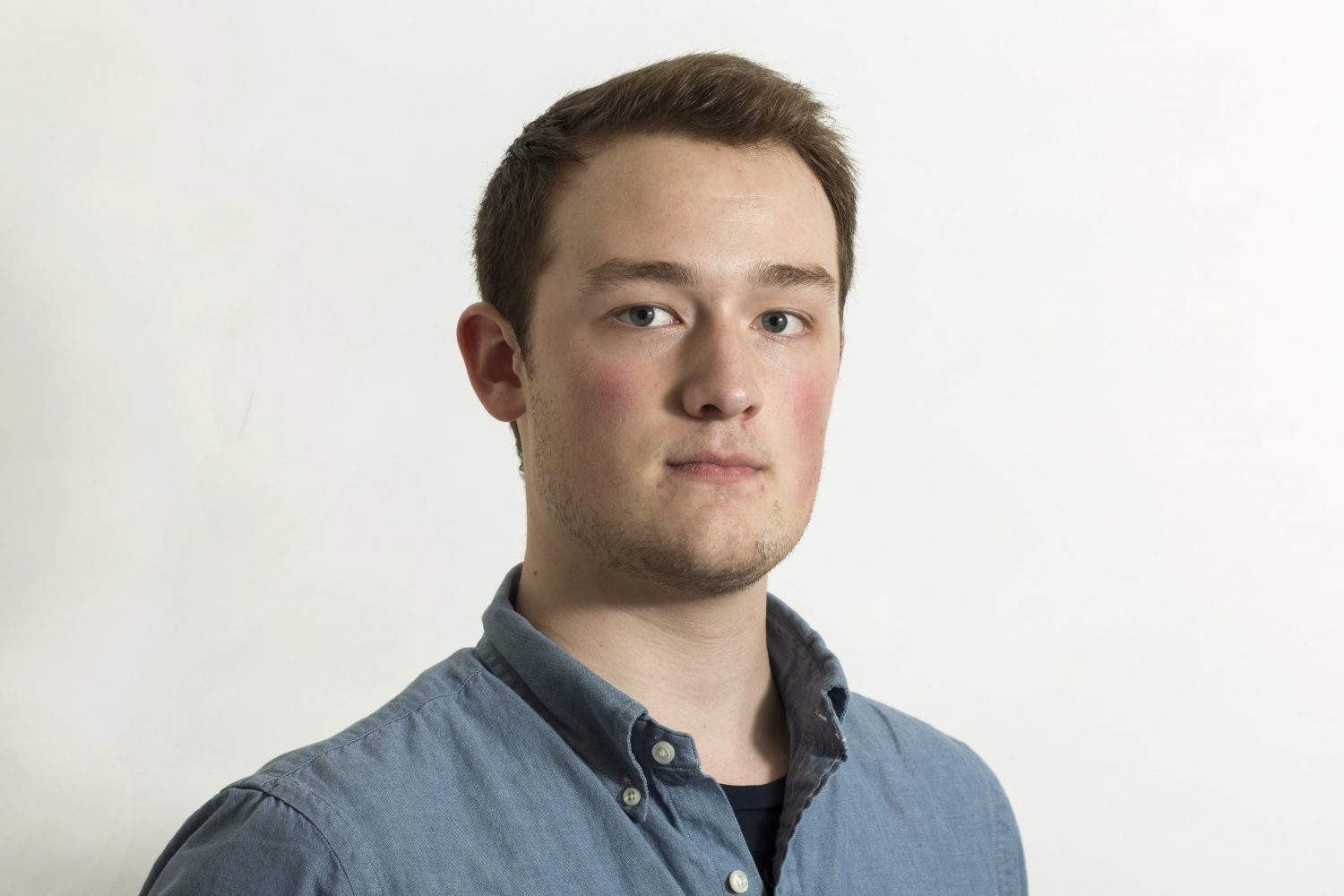 As a long time fan, the new Toronto Maple Leaf team has been a welcome change. I have always been an avid Leaf fan, especially during my hockey career.

Mats Sundin, Tie Domi and Bryan McCabe were my idols growing up and I memorized their names and numbers before I could read.

My hockey life was filled with bus trips to cities across southern Ontario, every week having several games and practices. Days off were rare and usually filled with “dry land” training anyway. Every day of the week, winter or summer – it didn’t matter – hockey was the focus all year. The thrill of playing made it worth it.

When I quit playing hockey, I also quit watching it. I didn’t know how to handle the loss of my identity, so I didn’t want to have anything to do with it. Losing the structure and purpose I had from playing hockey brought about the hardest moments in my life so far. Drugs, alcohol and other temptations filled the void and started to become who I was.

When I quit playing hockey, I also quit watching it. I didn’t know how to handle the loss of my identity, so I didn’t want to have anything to do with it. Losing the structure and purpose I had from playing hockey brought about the hardest moments in my life so far. Drugs, alcohol and other temptations filled the void and started to become who I was.

Due to persistence from my loving family, I played intramural hockey at Laurier and began to feel the love for it again. It was healthy for me to be surrounded by players that encouraged the fun part of the game and left out the rest.

Needless to say, hockey is a very personal thing for me. So naturally, I am very passionate about my favourite team, the Toronto maple leafs.

The biggest change that brought me back to the sport was when the Leafs finally hired good management. Mike Babcock and the changes he brought to the team, got me interested again but I was “re-hooked” when the Leaf changed their emblem to the classic maple leaf (as part of their centennial celebrations).

The new logo is reminiscent of the 60’s leaf logo which, coincidentally, is the decade of the last Leaf Stanley Cup win. From that point on, I’ve seen hockey in an entirely new way. Before, all I saw was my failure and the waste of my time because I didn’t become a hockey player.

Now when I see the Leafs play, I feel proud to be a fan and I remember the priceless moments when I was young: when I was five and my Dad snuck me downstairs – after bedtime – so we could watch Don Cherry together. Or when I would watch highlights of Mats Sundin’s goals so I could try to replicate them in practice.

My teenage years nearly tainted my childhood with the idea that it was all a waste, that the thousands of hours and dollars had no point. Now that there is pride in being a Leafs fan, I feel pride in my time as a hockey player.

After all these years of average hockey players and boring seasons, the Leafs have an exciting new beginning. It took the Leafs looking back and honouring franchise history to make me reconsider my own.