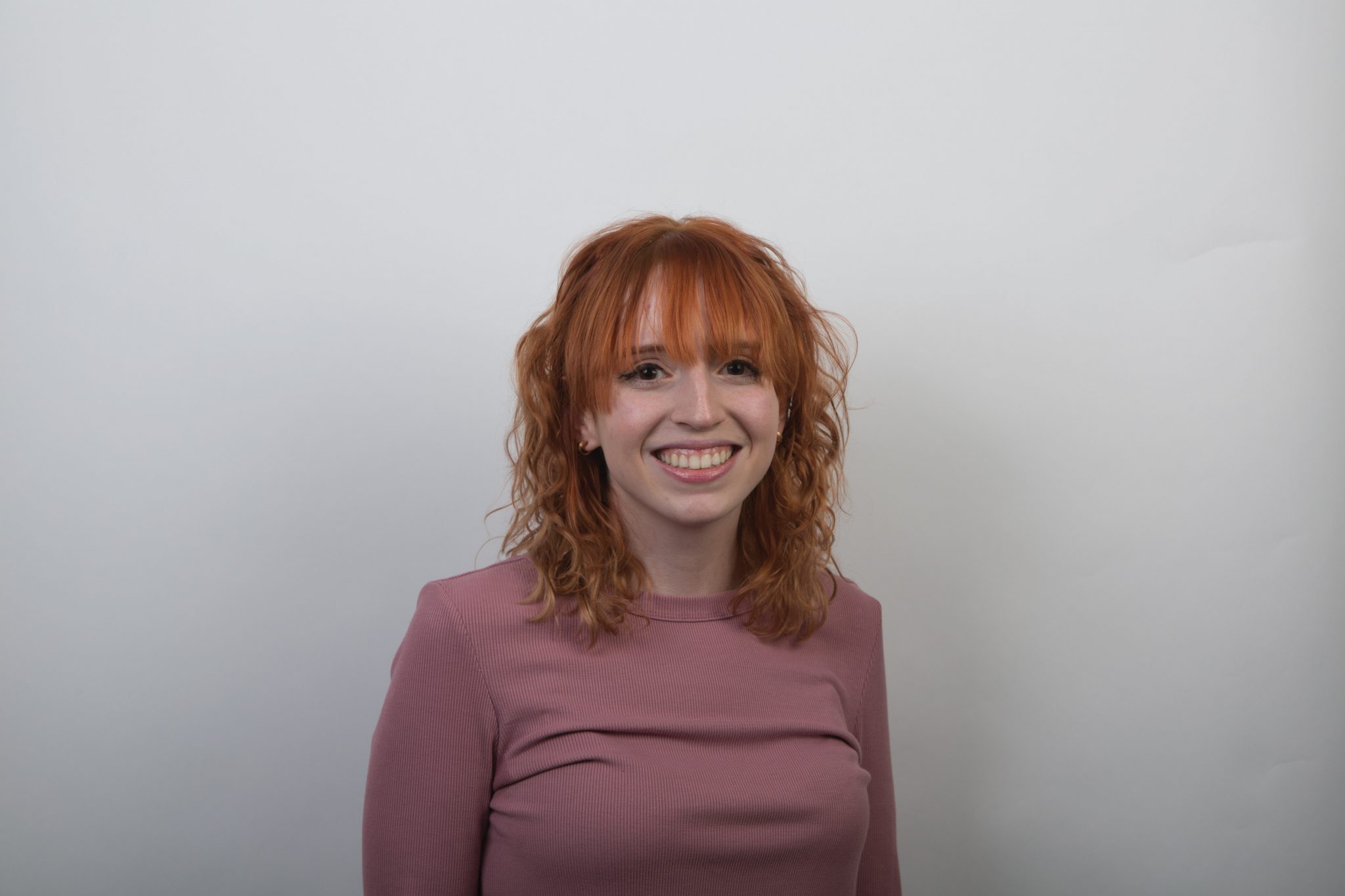 International Women’s Day just passed with a flood of female empowerment related social media posts and appreciation for all of the strong women deserving of recognition.

Although we have made considerable progress with women’s rights and the movement overall, there is still a long way to go and it is by no means perfect.

I think many — if not most — women can say that they’ve faced some form of discrimination at one point or another because they identify as female and it’s a problem that I continue to see in 2018.

Progressiveness is something that many workplaces and educational environments like to loudly proclaim they have, specifically the men that are behind them.  Obviously, that’s a good thing, but I’ve often seen it turn out to be disingenuous when they’re faced with putting that attitude into action.

It’s one thing to loudly trumpet inclusivity and equal treatment for all and it’s another to actually practice what you so smugly preach.

Labelling myself as a feminist is still a grave-digging act to do in the time we live in, since many people assume I’ll start lighting my bra on fire, screaming at a man for holding a door open for me or brandishing my hairy armpits like threatening weapons of destruction.

Before the spittle-infused, exacerbated “but not all men” sympathizers emerge from the shadows of Reddit and 4Chan, let me just say this:

My entire life, like many women, has been predominately defined by my sex. How I look, how I act, what I do with my body, how my body naturally functions — it’s just a simple reality of the choices we make.

In high school, male teachers would unabashedly usher out their praise with lingering shoulder touches and leery grins to girls. Girls would be yelled at and sent home if — God forbid — someone saw the flash of a bra strap in thirty-degree heat, while guys walked around in tank tops and no one said anything against it.

Having to argue with my ninth grade math teacher over him allowing me to go to the bathroom because I was on my period, was like fighting an unconquerable battle.
The mention of menstruation was enough to turn an argument with a male authority figure into a confused, sputtering admonishment-laden mess as though it was something to be ashamed of.

Even in university, the land of supposed liberal equality, I constantly see examples of everyday sexism that continues to happen relatively ignored and untouched.

My co-workers’ ideas are shot down or they’re interrupted mid-sentence by other power drunk dude-bros, regardless of what they have to say.
The value of an opinion can automatically be assigned based on the gender of the person who states it and it’s a tiring reality to witness.

Relentlessly ambitious, incredibly talented women who I have the privilege of working alongside are quieted, pushed aside and ignored because they’re strong and independent.

Assertiveness does not equate bitchiness and it’s an archaic world we live in where that still needs to said. Change starts with the men and women who allow these toxic mentalities to continue flourishing and calling out the behaviour when you see it happening.