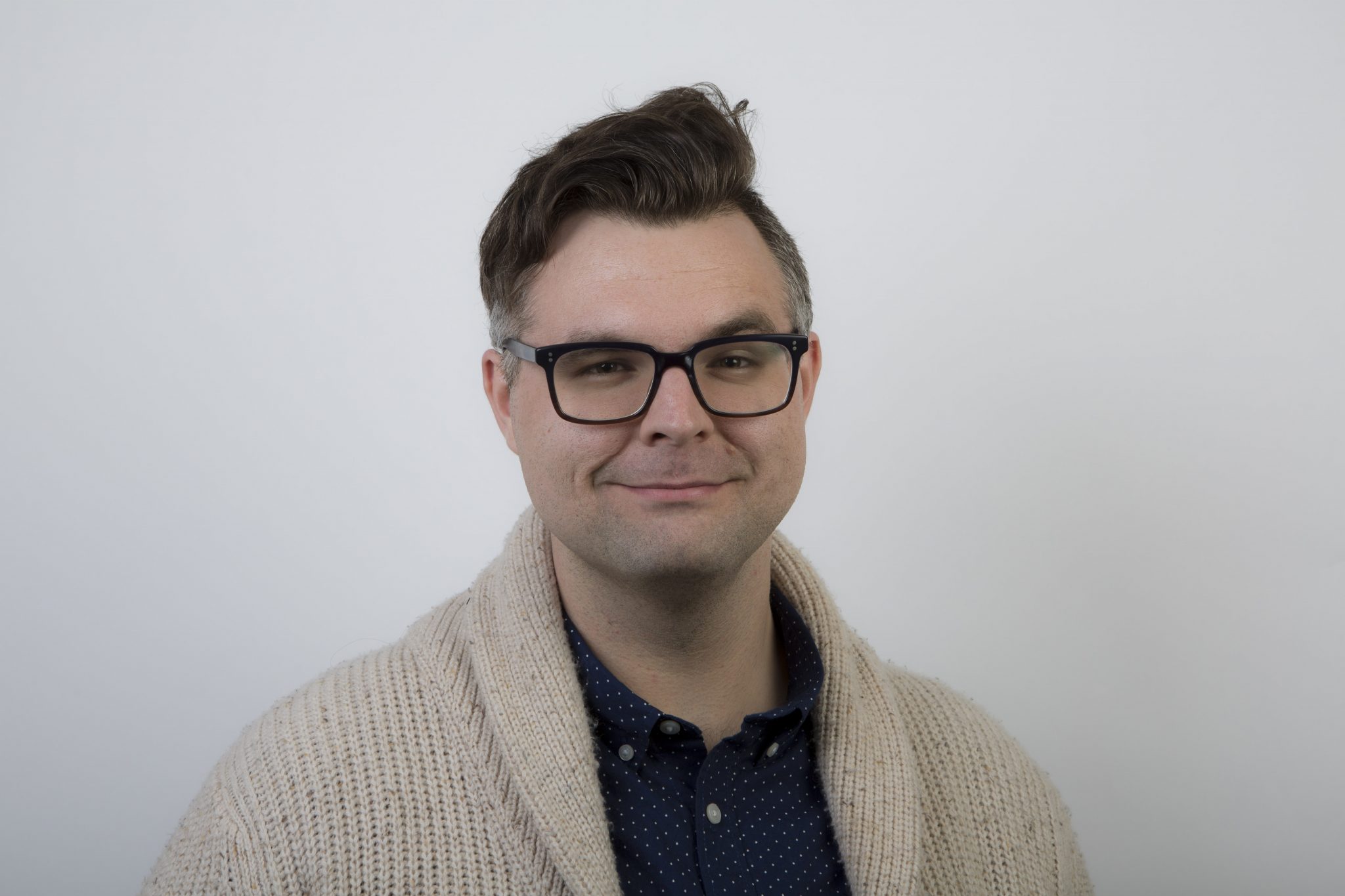 Following Oprah Winfrey’s powerful Cecil B. DeMille speech Sunday night, the internet exploded with affirmation of a much-whispered spark about the future of the Democratic party:Oprah for President, 2020.

In doing this, celebrities and citizens alike have suddenly gathered under the delicious banner of celebrity in order to perfectly replicated the Trump-brand of politics — but with a partisan inversion.

This opposition would make sense if it was Trump’s Republican views that made him such an unpopular president. But these political biases and goals merely reflect alternative values, and to say that they disqualify him from office is blinded and misguided.

Trump’s real, biggest problem is that he is decidedly not a politician and — despite having the resources — has no idea how to pilot a country in order to achieve his bullet-point list of objectives. Oprah, too, carries the same lack of qualifications for the job — the liberally minded are simply rallying behind her because her values match their own.

This tends to be the age of legacy politics, where brand recognition has dominated the conversation: Trudeau, Trump, Clinton… all these names have existed in the public consciousness for so many years. But it is important to dispense with the familiar in order to actually advance the future of the world.

The Presidency is, in the modern era, viewed as some kind of trophy, when it really isn’t. It’s a job tasked with enormous responsibility and unthinkable pressure.

What about the other prospective candidates? If pre-existing visibility were the only thing that mattered for the role throughout history, Barack Obama would have certainly been passed over in 2008 for the much more well-known celebrity figure of Hillary Clinton.

The question of ‘if not her, then who’ spoken from the Facebook walls of Canadian citizens is at best misguided and at worst idiotic.
The figures that should be elevated to leadership status are the ones who have performed great works in support of values within their own communities: people like Kamala Harris, or Cory Booker, or Elizabeth Warren — perhaps the three most obvious choices for the leadership — because their political pursuits have been for the good of the country, not for the purposes of building a brand.
This work should then be rewarded by American voters with the platform to perform a similar function on much larger scale.

There’s a reason that they call it public service, and recognition needs to be placed on the fact that public service wasn’t designed to be a desirable task. When George Washington was offered leadership of the newly defined America, he didn’t really want it — he would have preferred to live his life and support his family at Mount Vernon. He ultimately took it because he had a responsibility and an obligation.

The Presidency is, in the modern era, viewed as some kind of trophy, when it really isn’t. It’s a job tasked with enormous responsibility and unthinkable pressure. It’s an unconscionable role that must regularly make decisions that directly affect the very lives of people all around the world — decisions that must sometimes directly end lives.

“I know him/her” is how high school student politics works; it isn’t how the national and international fate of the world and its countries are decided. Winfrey’s speech, chock full of moral platitudes, was a beautiful thing, but supporting the political path of a non-politician thanks to the celebrity of daytime television is dangerous, and is exactly what has led to the current antagonistic, disenfranchised and volatile state of America today.