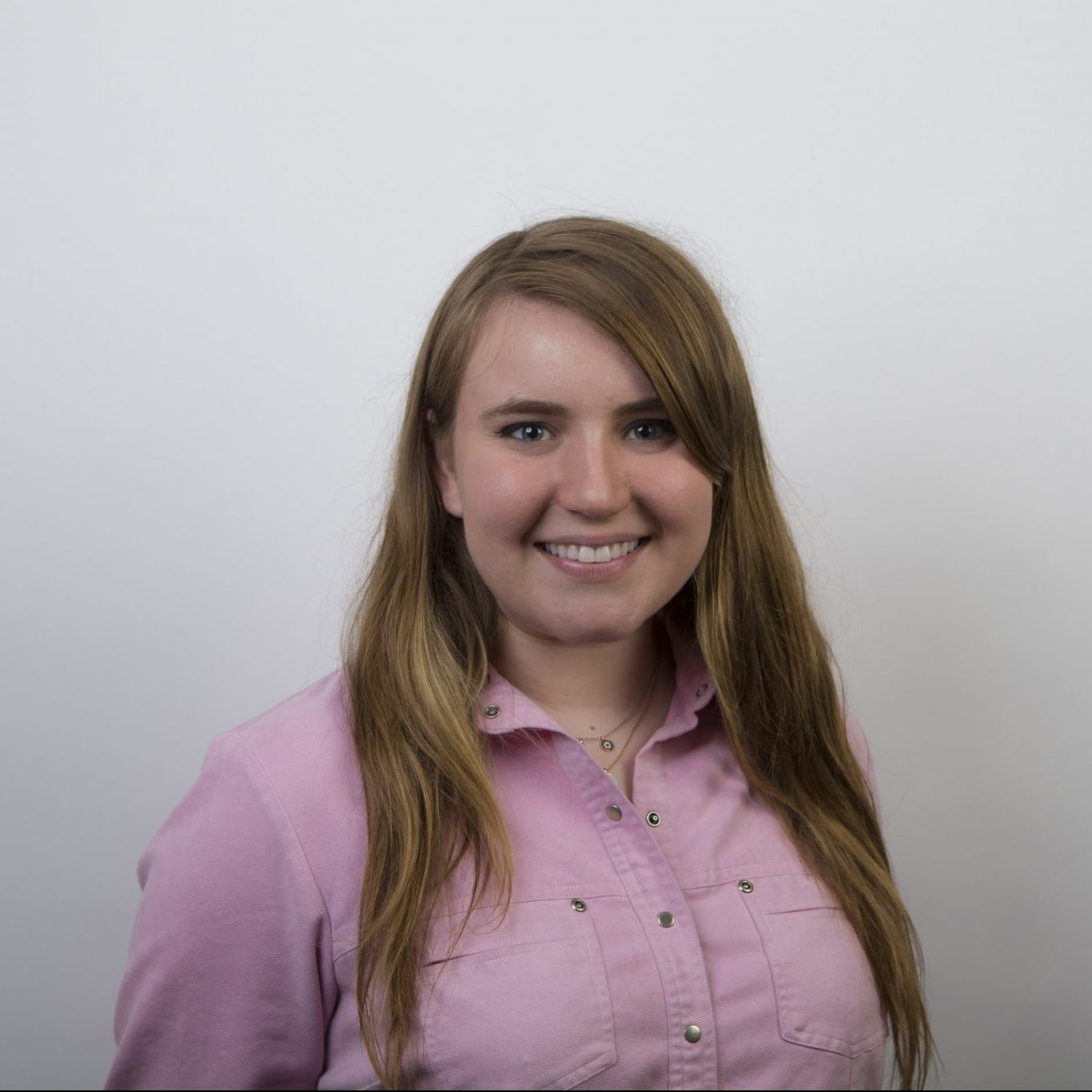 The general consensus with all of my peers, as well as myself, is that third year really sucked.

Not to scare you too much, but whoever said that the jump from first to second year was the worst was a serious liar and it’s definitely way harder going from second to third year.

If last year taught me anything, it’s that you need people around you that love you and support you unconditionally if you’re going to make it through in one piece.

Going on exchange in second semester, I was both lonely and alone.

I didn’t “click” with anyone the way that everyone seems to from their stories and pictures, and I did most things independently. I had some great acquaintances, sure, but I’m not one to make friends out of convenience, so I would rather spend time alone than with people I don’t absolutely enjoy the company of.

On top of my mental health being so bad from the stresses of the previous semester, it was hard being on my own virtually all the time.

Being in a new place is scary, we all know that, but doing it alone is even worse.

It was my friends from Laurier that were there for me through everything.

I’d stay up to ungodly hours of the morning due to the different timezones because we were messaging or Skyping about the latest drama or the stresses of work. When I realized how alone I would be without them, I could only imagine what school must be like for those without a strong friend foundation.

I can’t imagine what my time abroad would have been like without the connections I already had at home.
This year I learned that a lot of the time, the people who don’t support you and your dreams won’t tell you that outright. Being outwardly mean takes some guts, and people would rather just be passive than actually face what they think about you.

That leaves it pretty ambiguous, especially to those of us with mental health issues, who actually hates us and who is just minding their business.

I think that answer comes in what happens when you’re feeling low.

Those who don’t want you around won’t make an effort to stay in your life.

Those who do will make every effort to show you that you’re valued. Hang onto those people. They’re not your friends out of convenience, they’re the ones who actually care.

My goal for this upcoming year is to make sure that the people around me know that I care. Whether it’s my best friend going through a breakup or the kid who sits alone in that one obscure national cinema class, I want you to know that you’re wanted and welcome.

Being in a new place, whether physically or emotionally, is hard. It’s the people around you that make it home.

Whatever you’re struggling with, find the people who care and make sure you care about them more than you think it’s necessary.
Heaven knows, we all need the support.