Editorial: Finding inspiration on the field 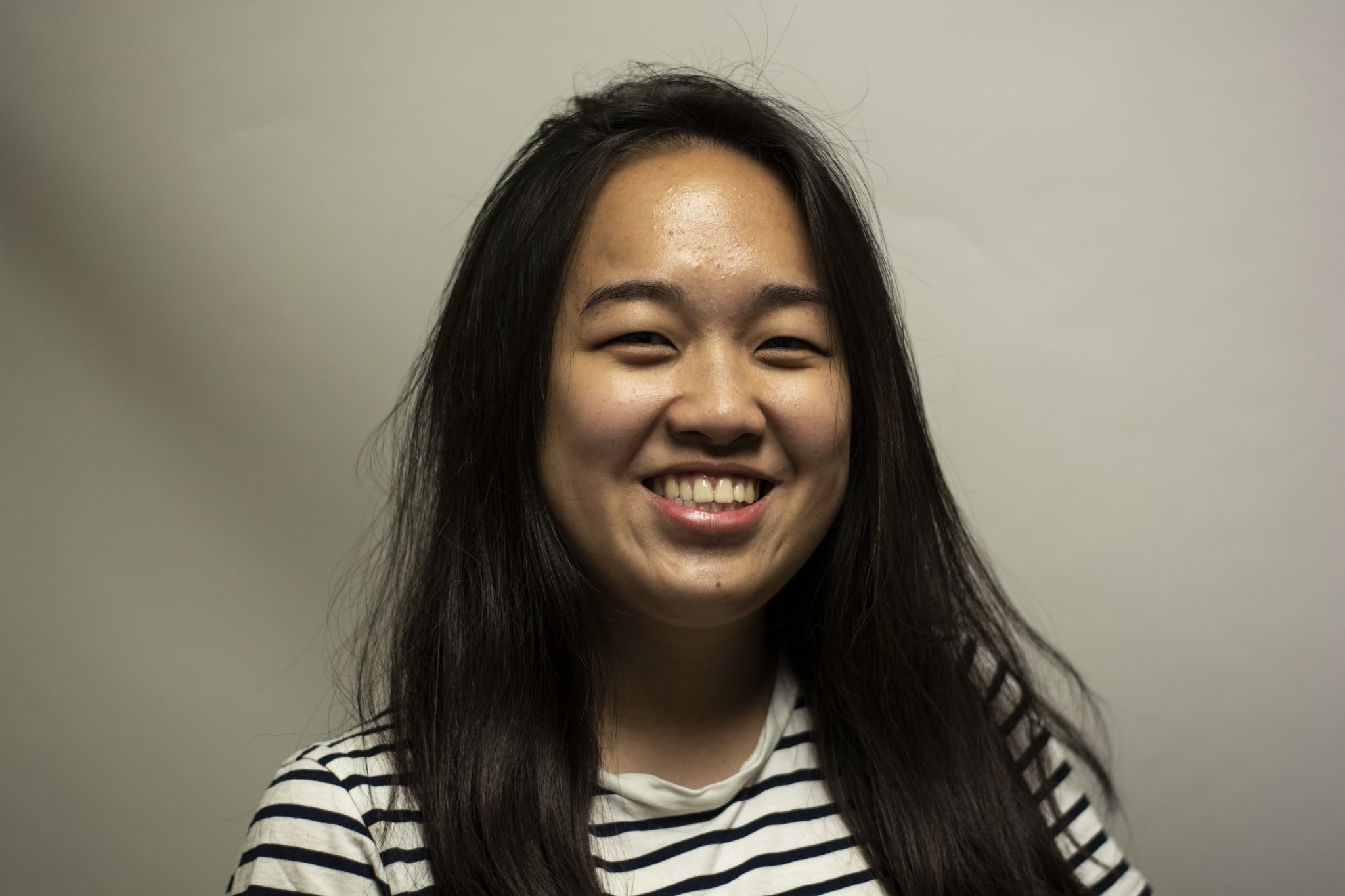 Soccer has always been a passion of mine, and my long-time love for the sport could not have been fuelled without a dash of inspiration given to me by some of my favourite professional female soccer players.

Growing up, I always looked at soccer as a “men’s sport” simply because I was exposed to nothing more.

When I played, I only played with boys, and every time I wanted to sign up for a league or play competitively, my mom would just tell me ‘No, that’s for boys’.

It wasn’t until 2010 that she finally changed her mind.

I continued to watch consecutive World Cup tournaments — sitting in front of my TV every day for a whole month, only to see men hoist up that same trophy every four years.

I found it fun keeping up with soccer teams so I eventually started watching European men’s leagues as well.

Watching it only drove me to want to improve when I played, but I just didn’t understand the point because I had never seen women succeed the way men did in this sport, and could have used that time to focus on more important things.

It wasn’t until 2011 when I was switching through channels after a long camping trip that I came across my first taste of professional women’s soccer.

During and after watching the Women’s World Cup in 2011, I had followed closely with the team, and constantly watched videos of my favourite players training and giving helpful tips that were key to helping me improve.

It was the nail-biting quarterfinal game where the United States beat Brazil in penalties after scoring a last-minute goal in extra time.

I was immediately hooked. There was something about watching women who shared the same passion as me play at the world stage, doing what I thought only men did.

Don’t get me wrong, watching my favourite male players inspired me to want to improve, but seeing women being successful at the same level instilled a different kind of feeling.

Professional female athletes play an essential role for the growth and development of young girls in sport as they promote confidence and participation in sport.

Confidence is a trait that should be insinuated into young girls.  Having female athletes present, shows that amidst the constant incorrect reminders of how women are portrayed, successful women can come in a variety of shapes, sizes and looks; but what they all share is their love for the sport, their desire to win, and the love they have for their team.

The reality to make it big as a female combined with confidence is the ultimate driver to get young girls to keep playing sports.

An increased participation in sports is essential as these young girls will one day be the female professional athlete role models to other young girls in the future, and drive change.

I thought that my teammates were a lot better than me, which took a complete hit towards my confidence.

During and after watching the Women’s World Cup in 2011, I had followed closely with the team, and constantly watched videos of my favourite players training and giving helpful tips that were key to helping me improve.

I went out and practiced on my own, and felt an improvement in my own game.

I developed confidence in myself and I could see that in my skills.

I later won Most Improved Player, and our team went on to win playoff.

Since then, despite changing life commitments, soccer is the one activity of mine that I can never let go of.