This is a story from Valentine’s Day in 2015. We had a tournament scheduled for Valentine’s Day. My girlfriend at the time didn’t mind that I would have to spend the whole day at the park playing with my friends because I promised to take her out to lunch. We had a big game before lunch against the team that was the favourite to win the tournament. Everyone on my team kind of knew we weren’t going to be able to beat those freaks but we wanted to give it our best. After the game I was supposed to meet my girlfriend outside the park. But my girlfriend decided to surprise me by showing up early and cheering for me during the game. I was one of those guys whose partner showed up to his game since it was Valentine’s Day. I was feeling good and I wasn’t going to go home without doing my best to impress her. The stakes were higher than ever for me and I eventually let the pressure get to me by taking too many shots which ultimately made us lose the game. But my girlfriend was still happy because of a few exciting plays that I was able to make which led to us eating waffles for lunch and celebrating Valentine’s Day in perfect fashion. 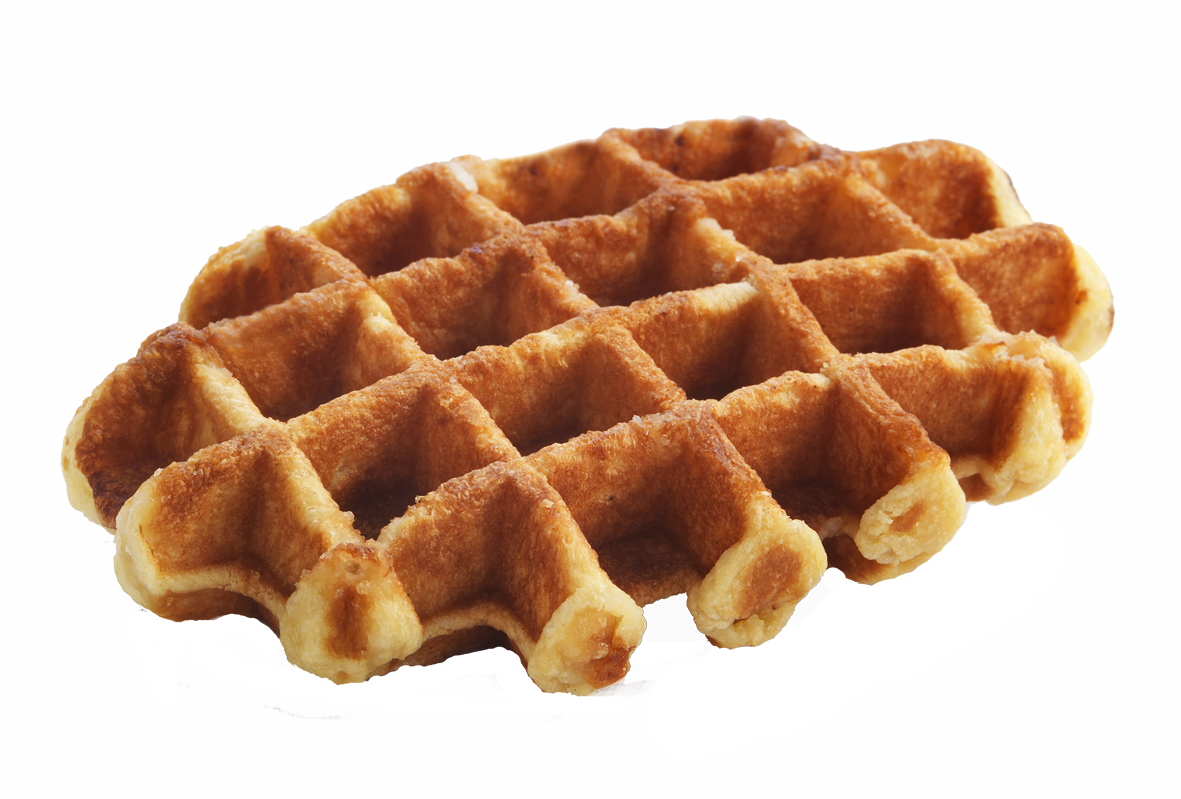 Growing up, I spent multiple nights a week watching my younger brother play sports. From basketball, to rugby, football and more, there isn’t a single sport he hasn’t tried and succeeded at. It used to be such a drag having to go to all my brother’s games when I knew I could be at home watching TV, instead spending my nights in cold, dark hockey arenas, or finding obscure ways to entertain myself in the bleachers at his soccer games. But I found that, even once I got older and was allowed to stay at home by myself, I would still make an effort to go to as many of my brother’s games as possible. Eventually my boredom turned into excitement when watching him, and my disregard turned into respect for his natural athleticism. Now, I feel a great sense of pride being able to watch and support my brother at his games. Every year I look forward to reading week because I know I’ll get to watch my brother play in his basketball city finals. I’m sure most people with siblings can relate — I don’t always get along with my brother. But regardless of where we stand with each other in the moment, I will always be there to love and support my brother on and off the field. 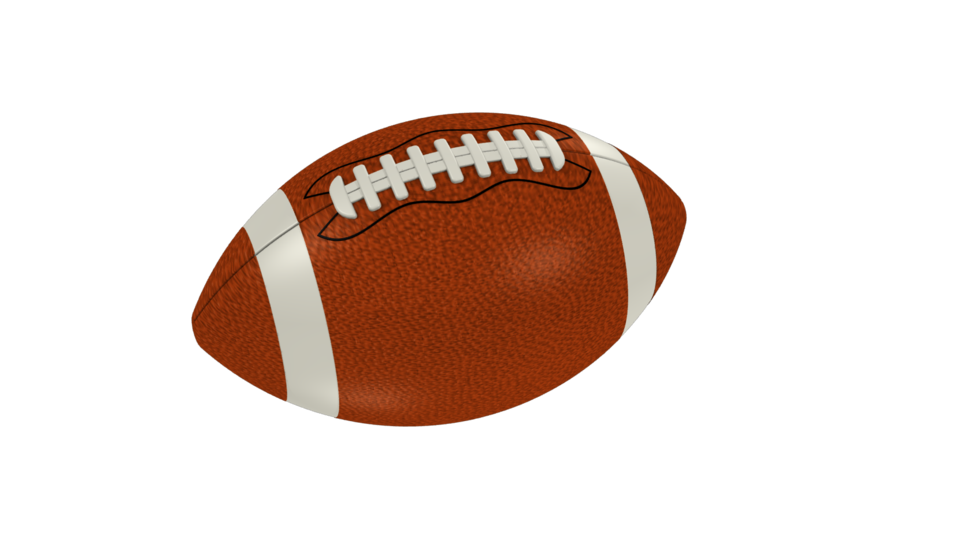 My dad was always my coach growing up, starting with my first year of all-star soccer at eight years old, coaching me until I was eighteen and also coaching me during my seven years of basketball. I was always annoyed with it because it always seemed like he was picking on me constantly calling me out. I would get passed over for awards. I always had to work twice as hard to prove I was a good player and wasn’t just on the team because my dad was the coach. We won our soccer league once and two cups, we won basketball provincials twice and many tournaments in between. My dad is my best friend for many reasons, but mostly because he’s my biggest fan. He pushed me because he knew I could do better, he knew I was a leader and wanted me to act accordingly; he wanted only the best for me. Looking back, I wish I would’ve realized at 14 that all that screaming to run faster or hustle harder was from a place of love. I wouldn’t take back any of those 6 a.m. car rides to tournaments for the world. All those years fostered the greatest friendship I’ll ever have. 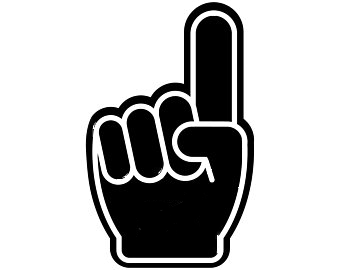 My dad is the biggest reason behind my passion for sports. He was extremely athletic during his childhood and he took part in as many sports as possible when he was in school. His athletic mindset never wore off and even after I was born, he was obsessed with playing as many sports as possible with me. Although I did not turn out to be nearly as talented at athletics as him, I still enjoyed playing sports with my friends and with my dad because of how much joy it brought to him. My dad has also taught me how to swim. Now that I’m focusing on university and he’s way past his athletic peak, we do not get to spend as much time as we did in the past playing sports together, so we make up for it by watching as many sports games as we can on T.V. Although it isn’t the same as it was in the past, we still have a great time watching the games and our relationship has only gotten stronger through watching and playing sports together. 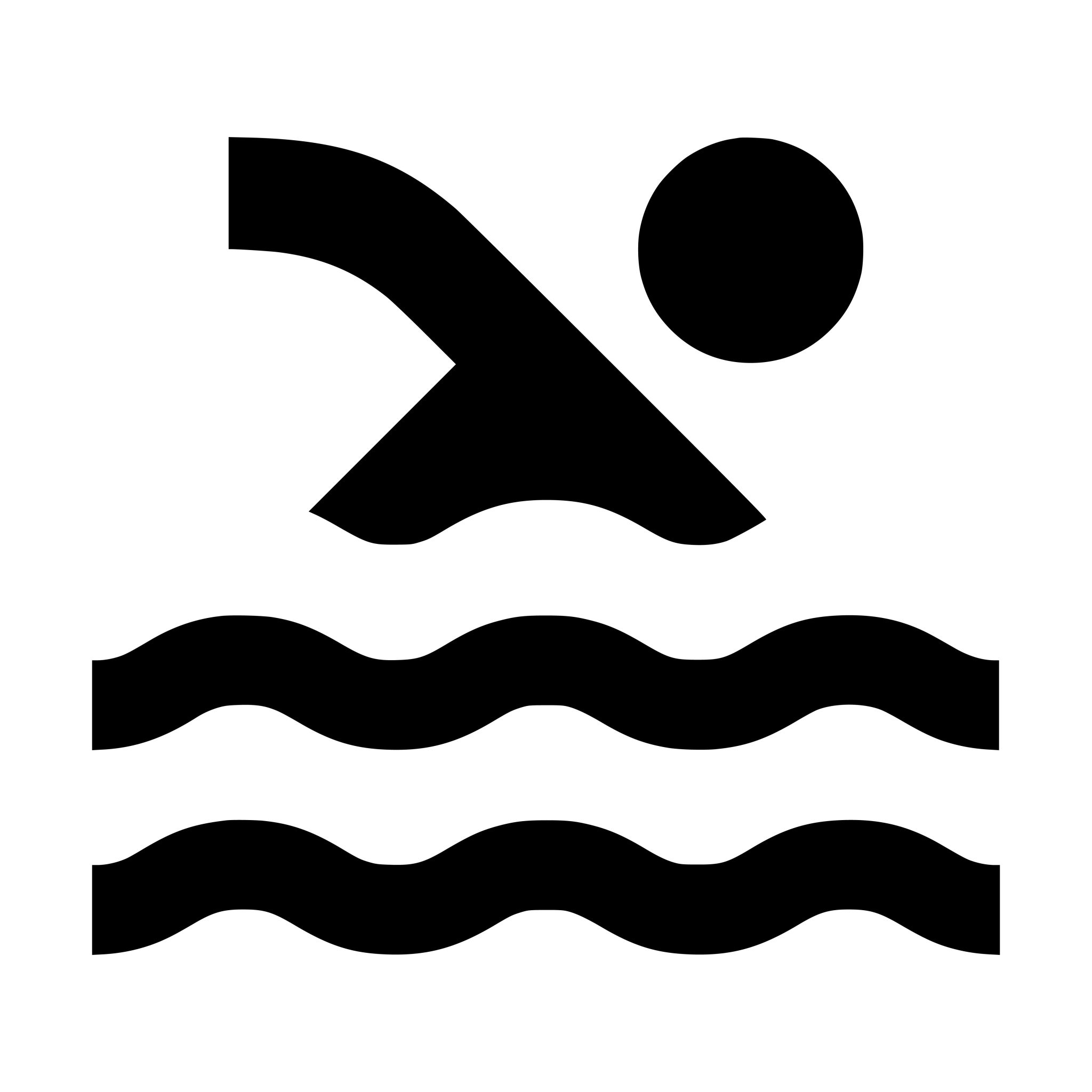