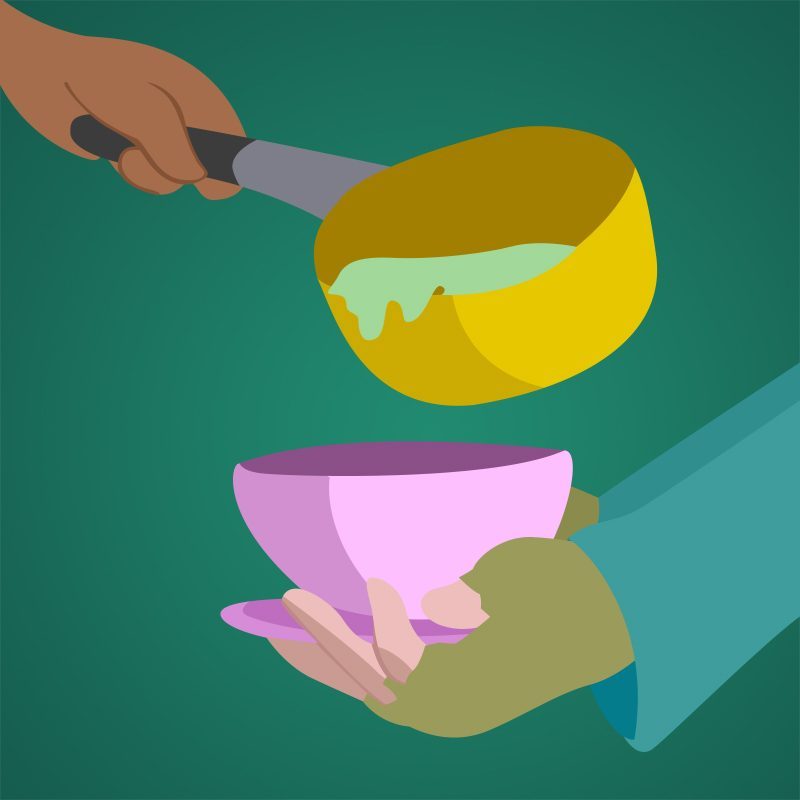 Who remembers their mandatory volunteer hours from high school? I have vague recollections of volunteering at a soup kitchen a couple times and working at my church, but for 40 hours of my life, I can’t say they had any lasting impact on me.
According to the Government of Ontario, the purpose of these 40 hours are to “encourage students to develop awareness and understanding of civic responsibility and of the role they can play in supporting and strengthening their communities.”
I know a few people from high school who really did develop that knowledge, but the majority seemed to see it as a question of, “what is the least I can do to jump over this hurdle.”
Laurier, on the other hand, does a pretty phenomenal job of encouraging the spirit of volunteerism and community action.
Occasionally, I worry that it is more the filling of resumes than actual devotion to community service, but my experience with volunteers on this campus shows that we actually care about this school and we work to make it better.
How do we transfer that up to the province and the country? How do we encourage devotion to the improvement of our communities and our governments among those that are already least likely to vote? I have a suggestion.
What would you do if the government offered you a chance to eliminate your student debt if you worked for one year in the civil service? It could be in a variety of different work environments, though you wouldn’t necessarily get to choose which type of work you get.
If you work full-time for the government for one year, you get free post-secondary education. Would you take the government up on their offer?
I’ll admit, this does leave a problem. Rich kids whose parents pay for their education wouldn’t have any need to do this so it really just becomes a way to make poor kids pay for their education with work instead of cash.
So maybe we go a little further. How about everyone, rich and poor, has to do some kind of civil service in the year following their graduation from high school? Mix conscription with a kind of new GI Bill and you have a recipe for developing the most engaged citizenry since World War Two.
Instead of 40 measly volunteer hours that people have to get to graduate high school, how about we make everyone dedicate a year of their lives to their communities and their country. Instead of “giving back” by going to a country half way across the world and building a school to help “people who have less than we do,” how about we build up the struggling communities here? How much could we do if the people most capable of giving back, actually did?
Would it be expensive? Yeah, it would. But the money being spent would be going right back into the communities that most need it. It’s a radical re-imagining of public service, so that no one goes into the private sector without knowing how important the public sector is.
It’s a Canada where every Canadian votes because they know the scale on which politics affects the communities they used to work in. It’s a Canada where we don’t have to ask, “but who’s going to do the work that so needs to be done?” It’s a Canada where everyone understands that they aren’t a lone wolf fighting for survival, but one piece of a vibrant community looking to make the world a better place.