Anthropology department to be reduced to a program 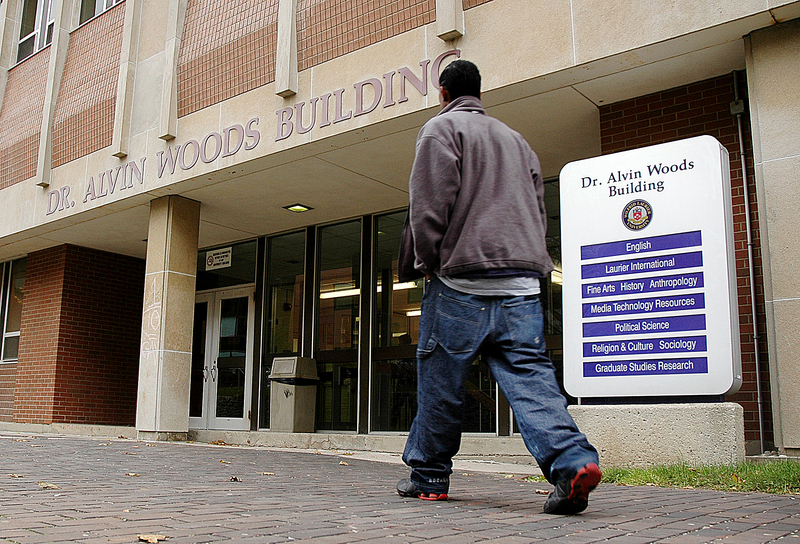 The anthropology department at Wilfrid Laurier University may soon be facing some major cuts.

Michael Carroll, the dean of arts at Laurier, explained that earlier this year the anthropology department hired a professional mediator to help settle issues that had risen between faculty members. However, he could not comment on the nature of these issues.

A motion was passed at the faculty of arts meeting last month to change the anthropology department to a program. The motion passed with 13 in favour, and 11 against.

Of the four anthropology professors contacted by The Cord, only one, Tanya Richardson, replied. She declined to make a comment.

This proposal was also passed at the arts divisional council, but still needs to be approved by the WLU senate later this month.

Anthropology is currently the smallest department within the faculty of arts. There are currently only five full-time faculty members, and 82 declared majors. Of the five full-time professors, three have made formal requests to be transferred to other departments.

“In order to preserve Anthropology for an option to students, the proposal was made to convert it from a department to a program,” explained Carroll. “It will still be offered as a joint-major, but not a single major.”

Courses for the upcoming 2012-13 academic year will still be taught. However, in the future, Carroll explained that contract academic staff might need to be hired to ensure enough courses are taught. The professors requesting transfers will be able to continue teaching anthropology courses, but only if they decide to.

“In future years, I’m hoping they will teach courses that will either be in anthropology, or will count towards an anthropology degree,” said Carroll, adding that cross-listed courses are common in other programs.

He also emphasized that the faculty of arts will do everything in its power to ensure current anthropology students are able to take the courses they need to finish their degrees.

Brendan O’Driscoll, a fourth-year anthropology student, was unimpressed and expressed many concerns upon hearing about the situation.

“The change is quite disheartening,” he said. “As a student who has been involved in the department … I’m concerned that the kind of anthropology that will be offered to students after this change will be less insightful.”

O’Driscoll also added that he was worried that the switch to a program will lower enrollment, and that current students will lose interest if the number and variety of courses become limited.

“I think it reflects badly on the faculty and the university in general for no longer having an anthropology department alongside all the other social sciences,” he continued. “Anthropology is a staple of any arts faculty.”

Carroll, however, emphasized the need to preserve anthropology within Laurier’s faculty of arts.

“The whole goal here is to ensure that anthropology survives.”

Inequity at the board table: three students’ union directors quit in under two months

Two members of the Laurier Students’ Union Board of Directors resign