Abandoning allies in the ‘war on terror’

Repositioning Canada’s military role: what will Justin Trudeau’s decision to take a step back from the fight against ISIS mean for our relationships with other countries and political advocacy? 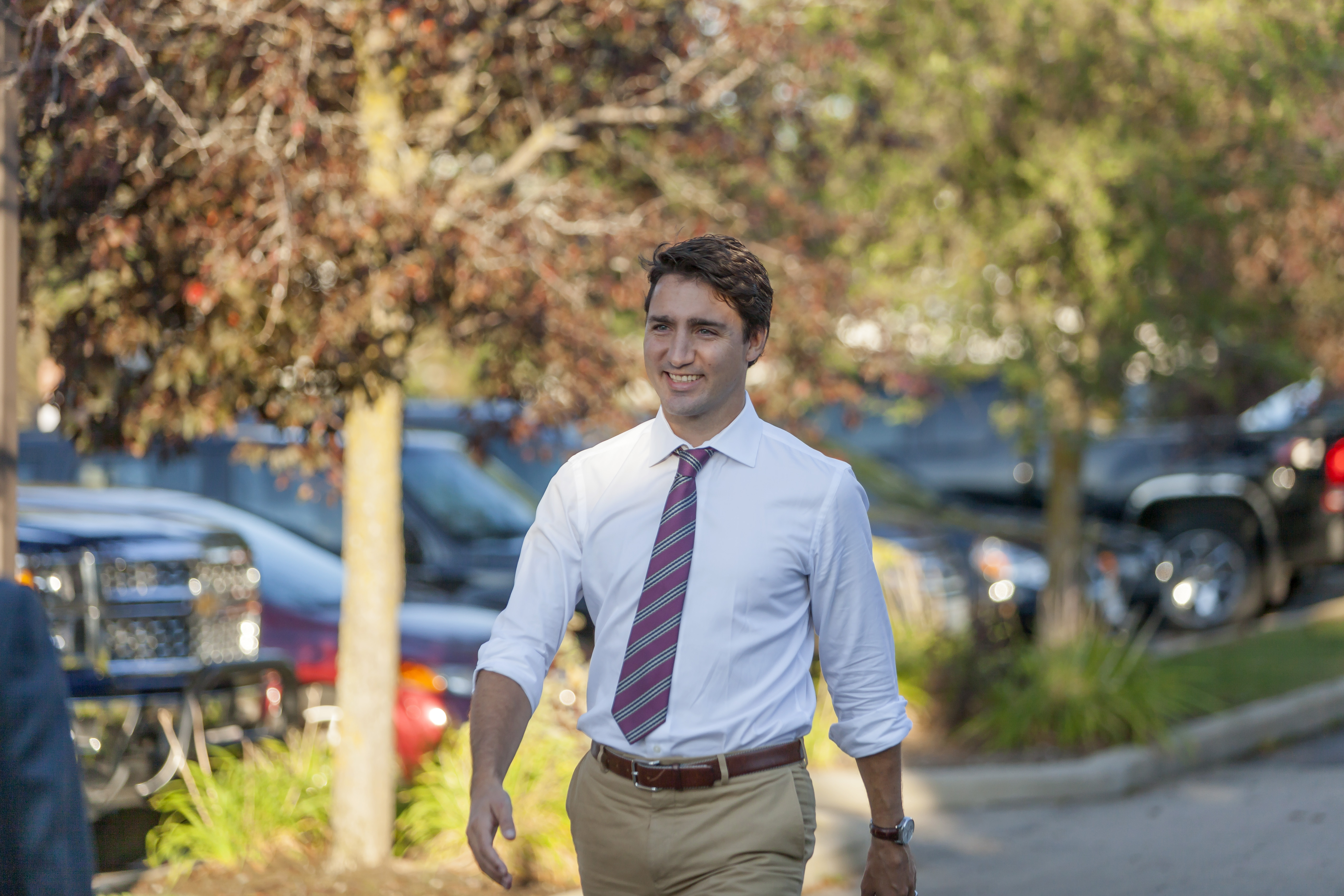 Repositioning Canada’s military role: what will Justin Trudeau’s decision to take a step back from the fight against ISIS mean for our relationships with other countries and political advocacy? | Will Huang

Well into the new year, as we adjust to new developments and changes, Canadians must also start over with the leadership of newly elected Prime Minister Justin Trudeau.

Campaign promises of a fresh young face, mass change and legalization of marijuana was possibly the most enticing election for young voters in Canadian history. However, with this new leadership has already come a sizeable amount of change — particularly with Canada’s role in the war against ISIS.

Now, if you voted for a new leader, you voted for that leader’s decisions. Some argue that Trudeau is merely changing Canada’s role in the fight, and a lack of Canadian bombing wouldn’t really leave a detrimental impact for our future.

Some believe Canada is taking a “valuable” position in fighting, fighting the war in a different, but helpful way.

Canada’s “change” in its role in the campaign against ISIS is quite the serious decision that could negatively impact our relationships with our allies abroad.

According to Trudeau’s pledge, he plans to remove Canada’s fighter jets from bombing ISIS and focus more on humanitarian aid and training for local forces.

Now, of course due to the vast and immeasurable numbers of refugees suffering and in search of safe havens, the more humanitarian aid/transportation, the better. However, the cause of this strife and the millions of refugees is ISIS. ISIS cannot be reasoned with and I find it highly unlikely they’d be willing to hang up their guns and sit at a table to converse about peace in a civilized manner. Something tells me they just aren’t that nice.

They must be stopped militarily, as there is quite clearly no other way. To do this, bombing must continue and local rebel forces (predominately made of Kurds and Iraqis) have continued to take advantage of these bombings to secure increasing amounts of occupied ISIS territory.

The question may still remain: was what we were doing before making a difference?

According to an article from the New York Times titled: Isis’ Territory Shrank In Syria And Iraq This Year, published on December 22, 2015, this military strategy can be seen as effective as it shows a slow and steady decrease in ISIS territory of occupation/influence.

Forces on the ground are aided by intensive air strikes from the American-led coalition, which do indeed allow them to take objectives.

Aside from its military effectiveness thus far and despite the tragic Paris attacks, Trudeau still intends to take Canada out of the fight, in terms of aiding our allies in this bombing campaign.

This is a move that shows inexperience and poor handling of international relations, especially in times of possible impending attacks such as these.

We are part of a binding military organization known as the North Atlantic Treaty Organization, that have all agreed to aid each other in times of distress. How would we feel if Toronto was the target of such an attack? Would we be okay with countries like France removing their military from attacking our aggressors? Aggressors that have committed an atrocity on our civilians and who we are desperately trying to stop?

I feel as if I still may not be getting through to some readers, so let me put this in university-style context.

Imagine you, France, are out with your overly apologetic friend, Canada, at the bar — he drinks too much beer and wants to be friends with everyone. A few shady guys who are inebriated beyond belief and call themselves ISIS, start to shove and bully a couple of first-year bystanders who just wanted to sing some karaoke, but now just want to get out of the overcrowded bar despite getting lucky with their fake IDs. You step in to protect the little guys, and the bullies initiate a bar fight.

One of them throws the first punch and you hit the ground with a throbbing head. Your long-time buddy, ‘Merica, witnesses this from across the bar and immediately jumps into action. More of ISIS’ friends start whaling punches at everyone who comes in to protect you. Your buddies, UK, Italy and Australia pound away at the bullies who begin pulling more helpless bystanders into the scuffle. Black eyes and bruises ensue. You and your friends need all the help you could get. You can’t help but ask yourself, where is your good friend Canada?

Looking through your blurred vision, overcome with dizziness from the countless blows you’ve taken to the head, you see him. Canada is polishing off another beer while trying to teach another first-year to fight back for the next time an instance such as this arises. Not really the help that’s required for the time being. Thanks a lot, Canada.

I understand that the political implications being depicted are far more complex than what this little analogy is demonstrating, and I have no intentions of minimizing the attacks of such a cruel terrorist organization. However, the basis of the problem still rings true. Canada isn’t being the loyal ally we should be.

Before we know it, we could be ignored from important meetings or conferences from which we could otherwise benefit. According to an article by CBC titled Canada not Invited to anti-ISIS Coalition Meeting in Paris, published on January 18, 2016, this neglect, as a result of a poor reputation on the global scale, has already begun. As Canadians that voted for change, we need to think about how Canada can best change for the better. If we stand by and not fight with our allies for those who cannot protect themselves, then how can we really be a leader in the world? This decision is something that some may shrug off or even advocate for, but in terms of foreign relations, it can definitely be seen more as a hindrance than a progression in relationships with our allies