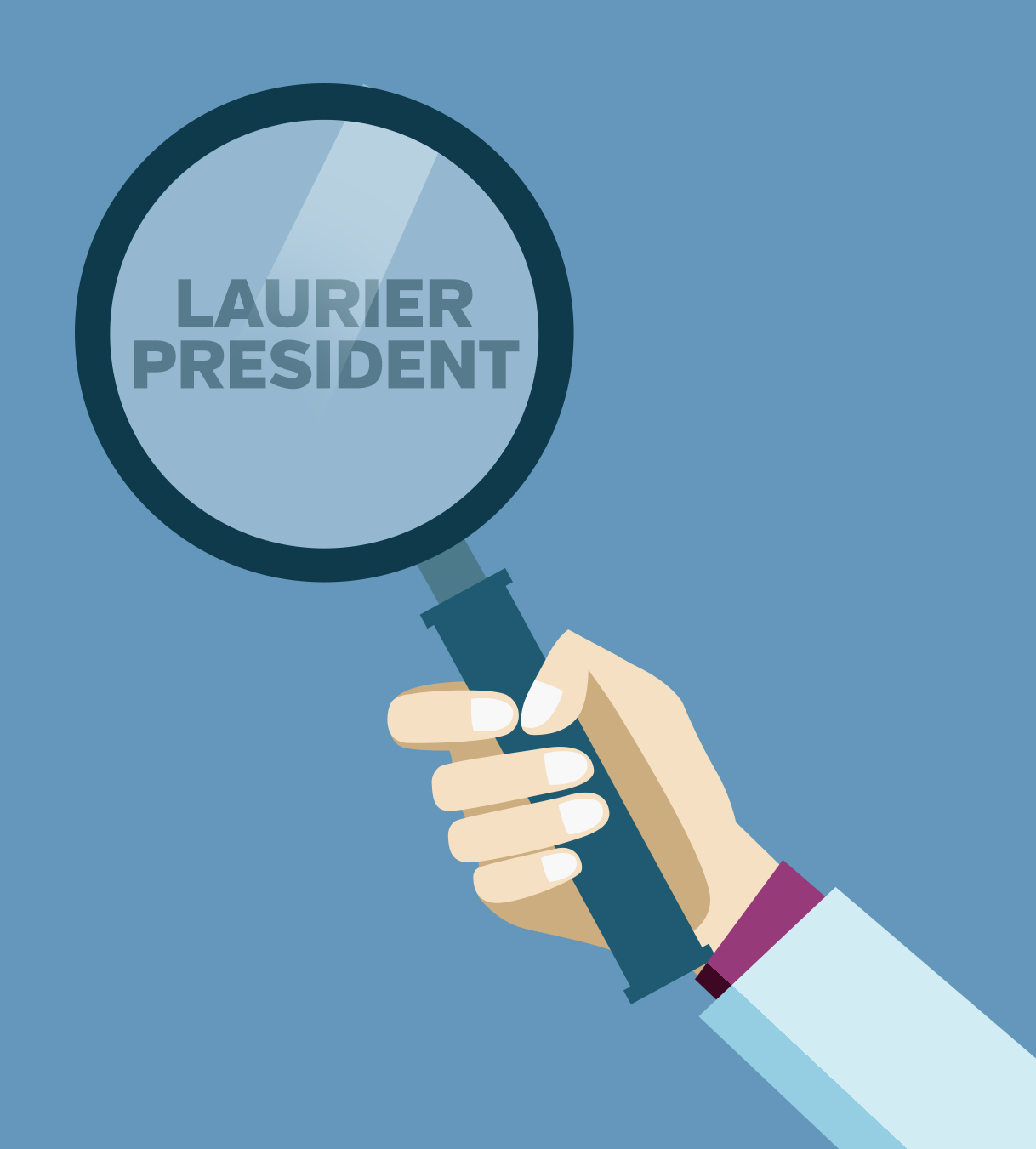 With Max Blouw nearing the end of his second five-year term as president and vice-chancellor of Wilfrid Laurier University, the board of governors will be starting the process of establishing the search committee to find Laurier’s next leader.

“The internal processes for forming the search committee will take place over the month of February, and we expect the committee to be fully populated by March 4, 2016,” said university secretariat Rebecca Wickens and members of communications, public affairs and marketing in an email to The Cord.

According to the board of governors approved procedures for searches and reviews of senior administrators, the search committee is established when a search is undertaken for a university position up for competition, such as president and vice-president.

The board will appoint the president following advice of the university Senate.

Like Blouw, the upcoming president of the university will also serve as the chief executive officer for five years per term.

The president has supervision and direction of academic work and general administration of the university, including members of Laurier’s faculty, staff and students.

On behalf of the board, Wickens will be contacting those involved in the appointment of president to seek nomination for committee membership.

The search committee will be composed of 15 voting members, including the chair of the board, three external board members and two members holding the office of vice-president, dean or university librarian. Their responsibilities include screening and interviewing potential candidates.

This process will involve a string of meetings, most of which are expected to commence in March until December.

Wickens explained the nominations process for the search committee will depend on the constituency represented.

“The board of governors appointees are reviewed and recommended by the board nominations committee. The faculty members are elected by the University Faculty Council according to the procedures of that body. The student representatives are appointed by [Wilfrid Laurier University Students’ Union] and [Wilfrid Laurier University Graduate Student Association], according to the procedures of those organizations.”

Prior to advertising the position of president, the committee will talk with the Laurier community and stakeholders to find exceptional qualities for their new leader.