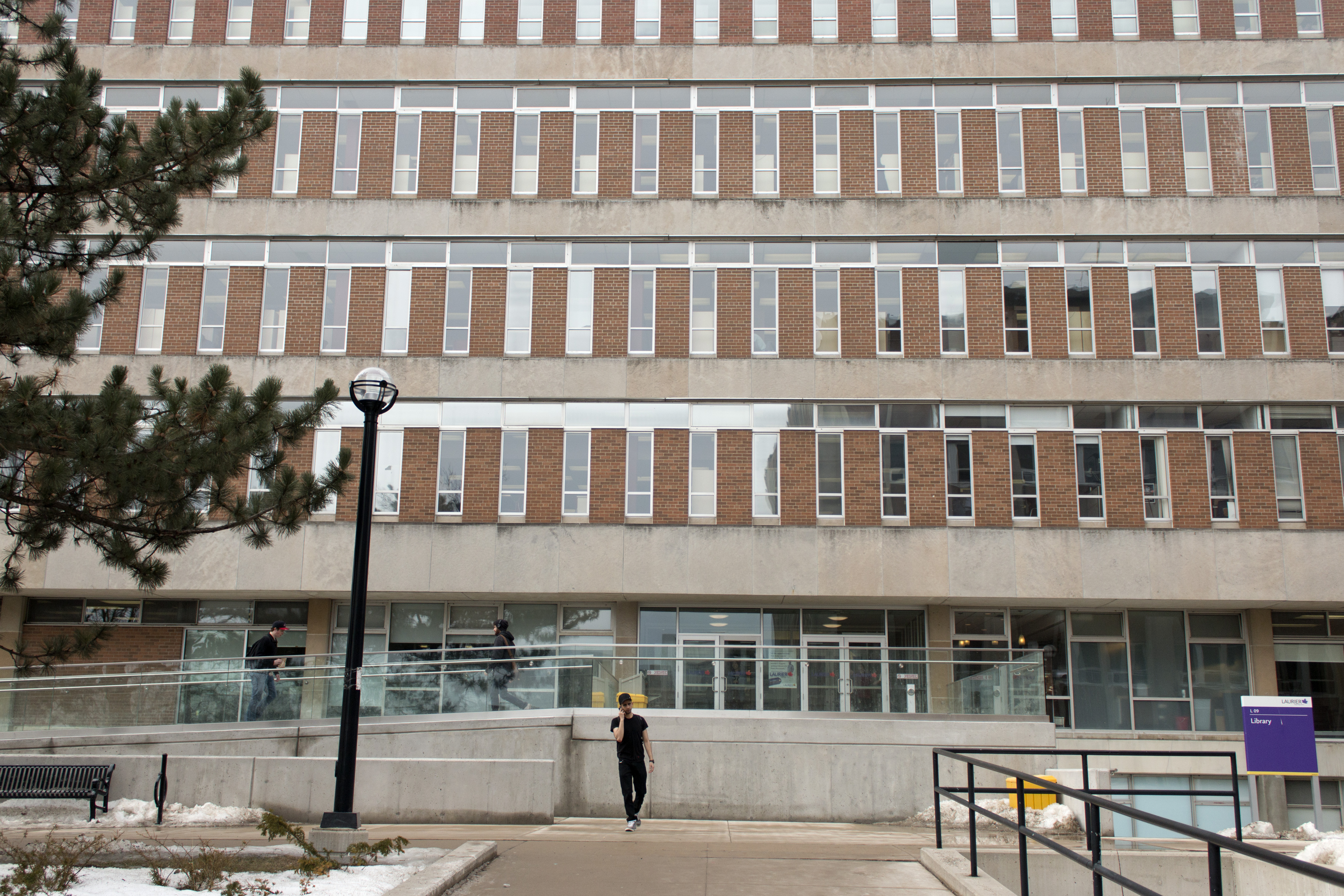 Over the past few weeks, there have been numerous reports of stolen laptops around Wilfrid Laurier University, specifically the Library.

According to Nicholas Dinka, the communications officer for the Library, a total of four instances in recent weeks have come to his attention. They are working with Special Constable Services and administration to find the suspects, as well as raise awareness to students not to leave their belongings unattended.

On Nov. 20, a SAFEHawk notification was sent out to students that read, “Laptops are being targeted for theft in Library. DO NOT leave your valuables unattended for a moment!”

Library staff have started putting signage around the building to alert students of the recent events. They also have begun putting post-it notes on students’ laptops or valuables that are left unattended that say, “If I was a thief, your [insert item] would be mine,” to show how easy it is for items to be taken if they aren’t watched over.

Special Constables and WRPS were contacted by The Cord, but did not respond.

“We really hope students are getting the message and being careful, being vigilant with their stuff,” Dinka said.