Review: Me, Earl, and the Dying Girl

Filled with heart, humour, and honesty, Me and Earl and the Dying Girl deserves to be the sleeper-hit of the summer, holding more punch than any superhero film and more feelings than any family film this summer. 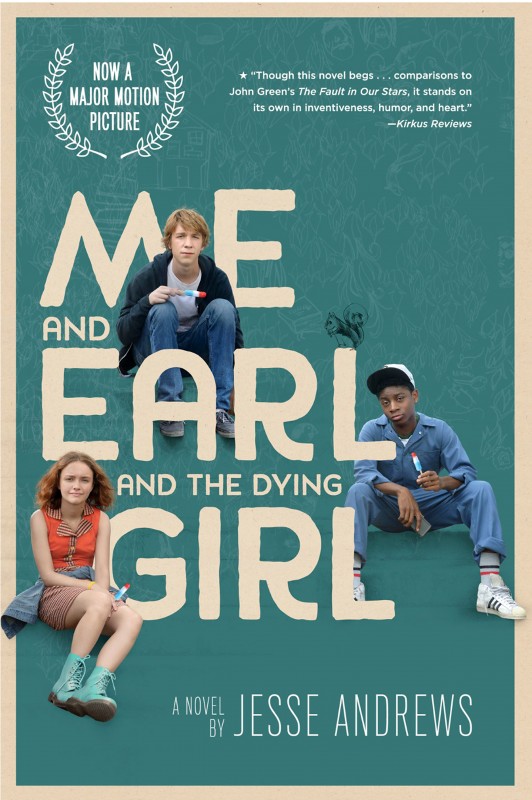 It’s been one year since audiences fell in love with the story of Augustus Waters and Hazel Grace Lancaster in John Green’s hugely popular book-to-film phenomenon The Fault In Our Stars. Now in June of 2015, Fox Searchlight has released its doppelganger “Me and Earl and The Dying Girl” that originated from Jesse Andrews’ novel of the same name. This film deserves to be the sleeper-hit of the summer packed with wit and charm, heart and heartbreaks, and above all else, truth. However in a summer run by dinosaurs, animated feelings and superheroes, it’s hard for this film to rally the attention it deserves.

The film focuses on Greg Gaines (Thomas Mann), a high school senior who has successfully glided through his years in school with acquaintances and good marks. When his mother (Connie Britton) finds out Rachel Kushner (Olivia Cooke) has been diagnosed with leukemia, she forces him to be her friend. Witty banter and antics ensue as Greg and his “co-worker” Earl (RJ Cyler) introduce Rachel to their world of foreign films and weird food.

The most intriguing stylistic element of the film is Chung-hoon Chung’s cinematography. From the beginning, the camera works as an effective visual aid to emphasize Greg’s isolation from the world. With high corner angles and effective use of the fish-eye lens, the visuals of the film add to the story of awkward love and friendship with distortion. For example, Rachel and Greg are shown extremely distant from each other in each frame, but as the film progresses they are gradually framed closer together. The images of the film add to the overall story and themes masterfully.

Also, the performances by all the actors are accurate and sincere. Mann portrays his character as the perfect mix of socially awkward and internally loveable. Greg goes about his whole life getting by, but when it comes time to bear emotion, Mann pulls it off flawlessly. Cooke is stunning as Rachel, a young girl facing a devastating disease who is less concerned with boys and prom. It’s a vulnerable and sensitive role to portray, but Cooke acts as if she has lived that life. Britton and Cyler are comparably authentic in their supporting roles, with Nick Offerman delivering a stand out performance as Greg’s out-of-this-world father.

Me and Earl and the Dying Girl ranks among the greatest of coming-of age, quirky and out-of-the-box teen comedies; deserving to stand alongside the likes of Napoleon Dynamite and Juno. The cinematography and performances make this film as touching and moving as the heart-wrenching novel. While the dinosaurs and special-effect summer spectacles will grow stale in a matter of months, this instant cult classic will live on through the seasons to inspire audiences.