Plans for online-only news are unconfirmed for Guelph Mercury 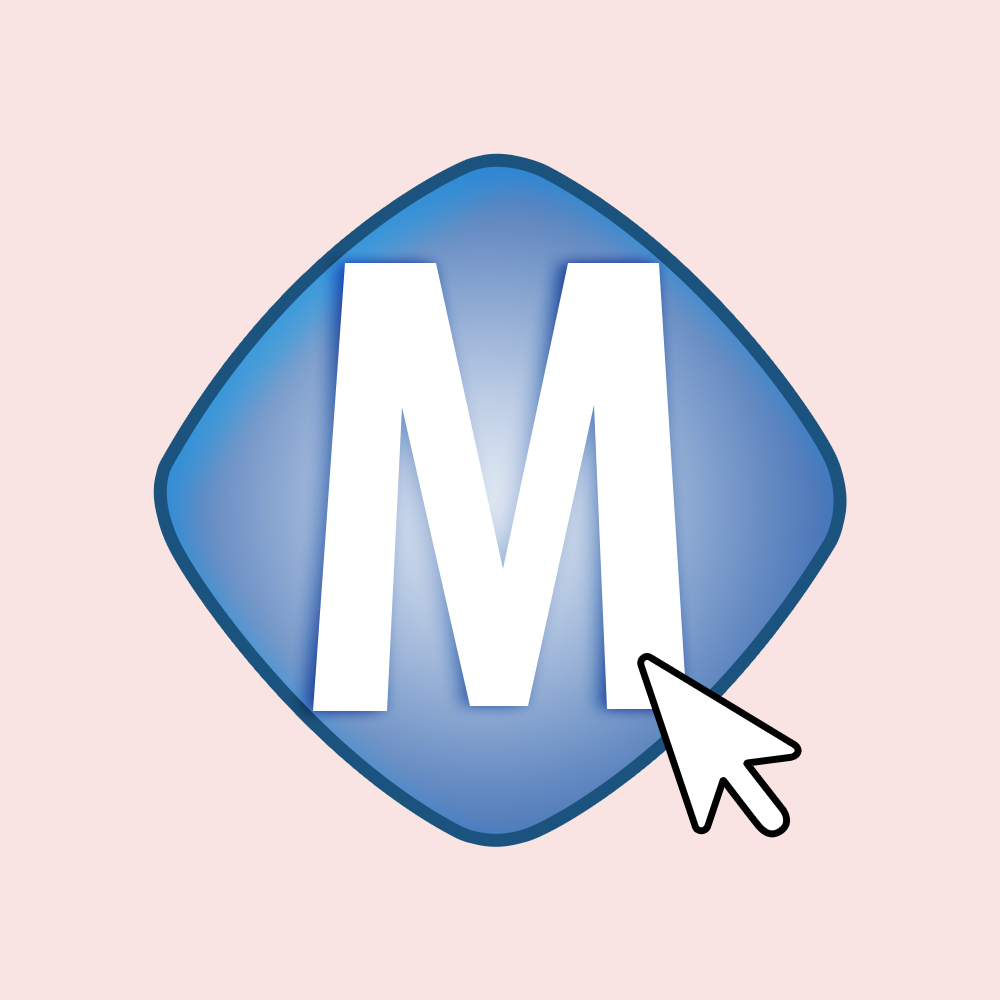 After 149 years of publication, the Guelph Mercury printed its last issue on January 29.

The publication plans to continue providing news to Guelph residents only through its online website, as its print edition was no longer deemed profitable.

According to Metroland, the paper’s circulation had declined and was fewer than 9,000 delivery subscriptions. It is unclear as to who will be providing the local content as the paper’s editorial team was laid off.

The paper’s entire staff was laid off, which comprised of 23 full-time and three part-time positions.

At this point, Unifor87-M, Guelph Mercury’s certified union, is waiting for the decision of Metroland in terms of the paper’s digital product.

According to Paul Morse, president of Unifor87-M, nothing is confirmed at the moment of who will be working on the website and how the paper will move forward.

He included that more concrete information will be available within the next several weeks regarding the future of the digital product.

“There are a lot of factors that come into play. Some of them are legal, and some of them are what are the best interests of the members who have been laid off. And until that plays itself out, we don’t have a full picture of how things are going to look,” he said.

Morse included that as in all contracts, involuntary layoffs include severance language which will stipulate a certain amount that must be paid to those laid off based on how long they have been working at the institution.

As Unifor87-M represents unions at the Guelph Mercury, they are doing everything they can.

“We’re doing everything we possible can to ensure that Guelph continues to be serviced by the reputable news teams and newsrooms that existed and that were provided for almost 150 years by the Guelph Mercury. Hopefully we’ll see some form of continuation,” Morse said.

As well as cuts at the Toronto Star and Postmedia earlier in the year, the journalism industry is going through drastic changes due to a revenue crisis. Morse added that although this transition is being made, the ability to provide news to a community should remain strong.

“It might not necessarily be a paper product, it could be a digital product that’s recognized as the brand that the newspaper developed over a century.”