Rather than a dozen films named as potential best picture nominees, the major precursor awards have nominated 20 … 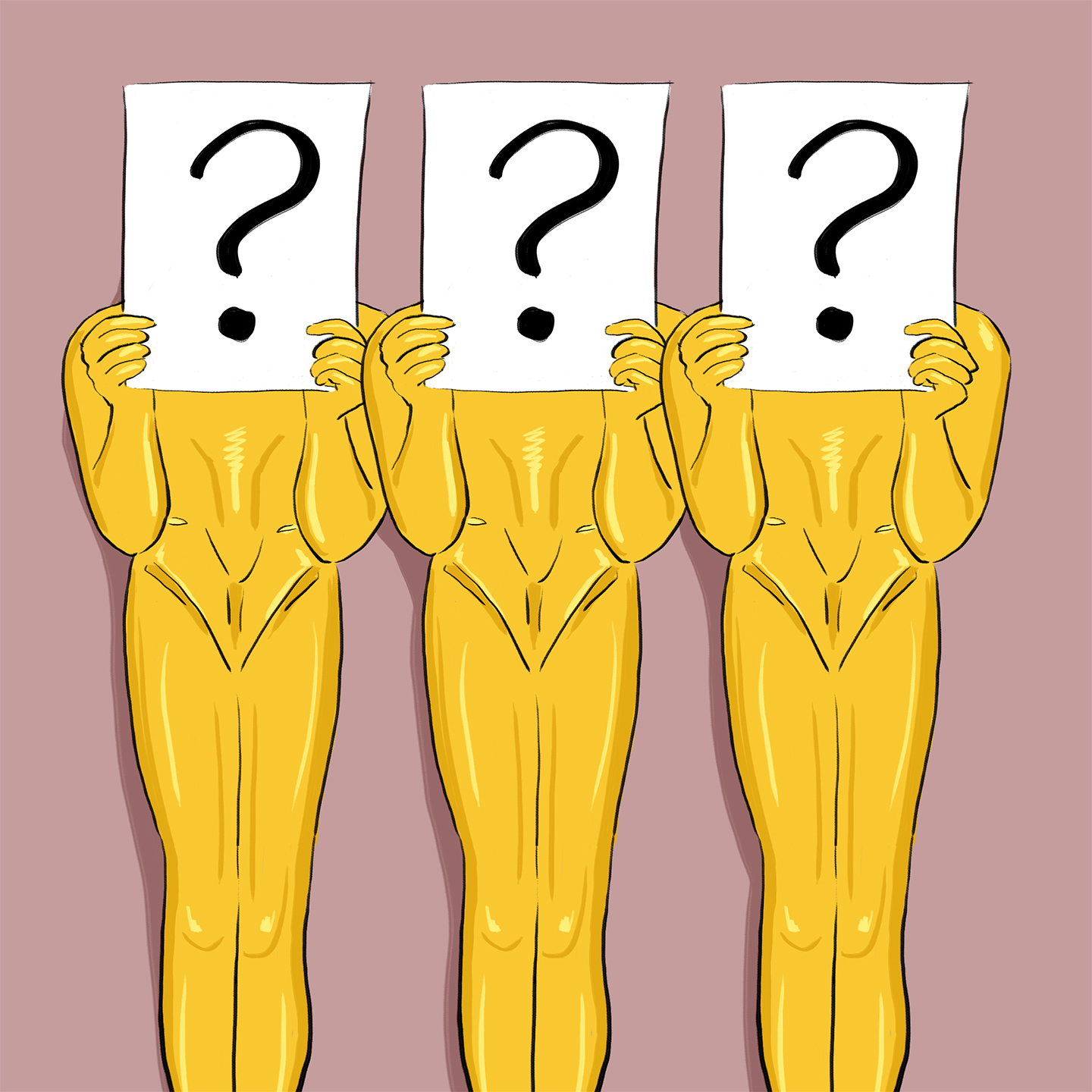 Rather than a dozen films named as potential best picture nominees, the major precursor awards have nominated 20… | Graphic by Lena Yang

The awards season for Hollywood has a consistent pattern year to year. One or two small independent films get some buzz early in the year, like Whiplash did last year, with the message from critics, “Don’t forget these come September.”

In September at the Telluride and Toronto film festivals, the real awards season begins.

A few films, like Argo in 2012 or 12 Years a Slave in 2013, pick up some big steam right out of the gate and by the time the Golden Globe nominations are released in early December, most pundits have a good idea what the Oscar nominations will look like in the following month.

Last year, the only late release that wasn’t a sure thing was American Sniper and the year before that, Philomena took the surprise slot. But besides the odd surprise nominee, the critics and guild awards normally pare the list down to a dozen films that could be nominated for best picture at the Oscars.

In 2010, when the Oscars began to allow more than five nominations for best picture, the top eight categories — picture, director, both screenplays and the four acting awards — began to see a shrinking pool of films nominated. Before the jump, there were always upwards of 11 films nominated for awards without a best picture nomination. In the six years since the jump, only once has there been more than 10, while 2013 saw a record low of three.

The Oscars for 2015 could very well be a different year. Rather than a dozen films named as potential best picture nominees, the major precursor awards have nominated 20 different films as the best of the year with another 20 films in the discussion for acting and writing awards. There is wide disagreement over what the nominations are going to look like this year — an exciting notion for those of us who wake up early on nomination morning to see the live broadcast.

So what should you look out for this Thursday when the nominations are released?

First and foremost, did the film of the summer Mad Max Fury Road (one of The Cord’s favourite films of 2015 as seen in the feature “2015 in review”) get any nominations? One of the biggest criticisms of the Oscars is their perceived snobbery — ignoring blockbuster entertainment for snooty prestige pictures. Fury Road, as well as crowd pleasers like Creed and Star Wars: The Force Awakens, is a legitimate contender this year and momentum favours it picking up big nominations.Secondly, will the smaller critical favourites show up anywhere in such a crowded field?

Ex Machina and Sicario both received a lot of critical attention during their releases, but were widely considered passé. They both started popping up with nominations for acting and cinematography, finally seeing a big push with a best picture nomination at the Producer’s Guild Awards. They both have the potential to spoil in a few categories this year and there will be a lot of complaining if they get passed over on nomination morning.

Finally, after the large social media campaign around #OscarSoWhite last year, expect one film or performance to show up unexpectedly in a big way. It could be Straight Outta Compton in best picture, Creed in best actor or director, the highlighted performances of Will Smith in Concussion, Mya Taylor in Tangerine or Idris Elba in Beasts of No Nation.

All have their champions — I’m partial to Creed myself — and with a swelling call for more recognition of the diversity in Hollywood, any of these deserving candidates could get thrust to a nomination in spite of lacking precursor support. If it happens, there will be arguments about tokenism. If it doesn’t happen, the new hashtag will deservedly be #OscarStillSoWhite.

Either way it’s going to be an interesting year at the Oscars.