News Review: The top five stories from this semester

Controversy surrounding a Laurier teaching assistant, Lindsay Shepherd, has enveloped the Laurier campus for the past month. The controversy stems from Shepherd’s decision to show a Jordan Peterson debate on gender pronouns in her first-year tutorial. When concerns were raised, Shepherd was pulled into a meeting with three individuals from Laurier who condemned her for showing Peterson’s views from a neutral standpoint. Shepherd, who secretly recorded the meeting, took her story to the media which has now blown up on an international scale. Shepherd received an open apology from Deborah MacLatchy, president of Laurier. However, many trans and non-binary students felt silenced after MacLatchy issued her apology. The situation has grown into a public debate between freedom of speech rights and trans and non-binary rights. As a result, the WLU Rainbow Centre and affiliates are demanding an apology from MacLatchy.

On Oct. 16, the longest college labour strike in Ontario’s history began. Faculty at 24 Ontario public colleges remained on strike for over five weeks after continuous failed deliberations between the faculty union and the College Employer Council (CEC). The strike affected over 500,000 students and 12,000 faculty. The union presented the CEC an offer which included better job security, a stronger academic voice for faculty and a call to match the number of faculty members on contract. These demands, however, would add over 250 million in annual costs, forcing the CEC to decline their requests. The extended strike led to student frustration; thus, a petition was made by college students asking for tuition money back during the strike to encourage both parties to come to an agreement. On Nov. 21, students returned back to class after the provincial government passed the back-to-work legislation. Many college students will still face extended semesters and shorter breaks. The union and CEC have yet to come on a full agreement but are currently in the process of doing so. 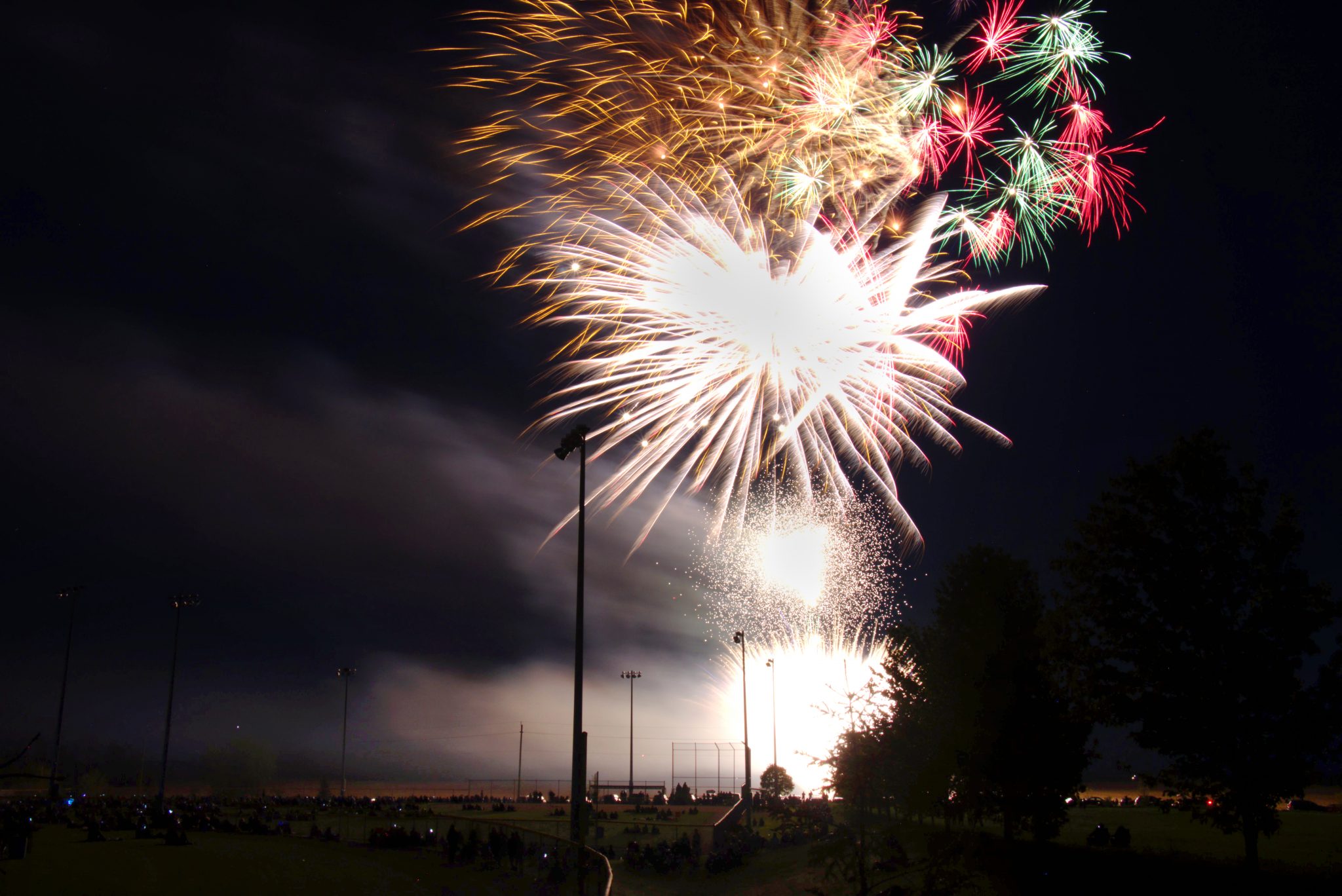 This past year, celebrations took place across the nation for Canada’s 150th birthday. To commemorate the huge milestone, the federal and provincial governments went full throttle — implementing various grant programs and tourist opportunities to give Canadians and visitors meaningful experiences. This included free admission fees to all national parks as well as the 30,000-pound rubber duck which made an appearance at Toronto’s waterfront. Amongst the celebrating, a critical concern surrounding the exclusivity of the celebration was shared by Indigenous people across Canada. Canada 150 coincides with the anniversary of the Indian Act which was created 10 years after Canada entered Confederation. The act is known as an oppressive piece of legislation which has led to a lot of harm for Indigenous people. For Indigenous people, the celebration is exclusive since they have been living on Canadian land for a much longer time period. The Federal government implemented a focus on reconciliation with Indigenous people as part of the 150th milestone to reflect and initiate important conversations involving Indigenous people.

Students, staff and faculty at Laurier were enthused to hear that Wilfrid Laurier University ranked number one for student satisfaction for the second year in a row in the annual Maclean’s Ranking of Canadian Universities. Last year, when Laurier received the number one ranking in student satisfaction, banners were hung and the news was publicized to commemorate the achievement. This year also brought on similar celebrations. In addition to student satisfaction, Laurier ranked first in a total of eight out of 10 categories, including course instructors, student life staff, administrative staff, academic advising staff, mental health services, extracurricular activities, residence living and bureaucracy. Laurier also received the number two ranking spot in both experiential learning — a major focus for Laurier this past year — as well as in steps to prevent sexual assault. Laurier staff and faculty have worked diligently the past few years to improve the university’s ranking in many important categories and this commitment has payed off.

On Oct. 24 and 25, Laurier LifeLink, an anti-abortion club on campus, held their annual chalk display. The display included various anti-abortion facts, slogans and affirmations written onto the sidewalk. As a result, a peaceful protest formed across from the display to defend pro-choice rights. After the event, Laurier Students for Pro-Choice created a petition. Some goals which students hoped the petition would achieve were for the Students’ Union to take a pro-choice stance on reproductive justice, to defund Laurier LifeLink and prohibit anti-abortion events approved by the Students’ Union. In a meeting, Kanwar Brar, president of Students’ Union, made clear that the union would not be instilling a pro-choice stance as an organization. Laurier Students for Pro-Choice iterated to Brar that they feel Laurier LifeLink has failed to follow the Sexual and Gendered Violence Policy since their event violated individuals’ reproductive rights. It is currently uncertain what next steps students will take to defend pro-choice rights.