How to throw the best party

Dad was wrong, you can be cool too 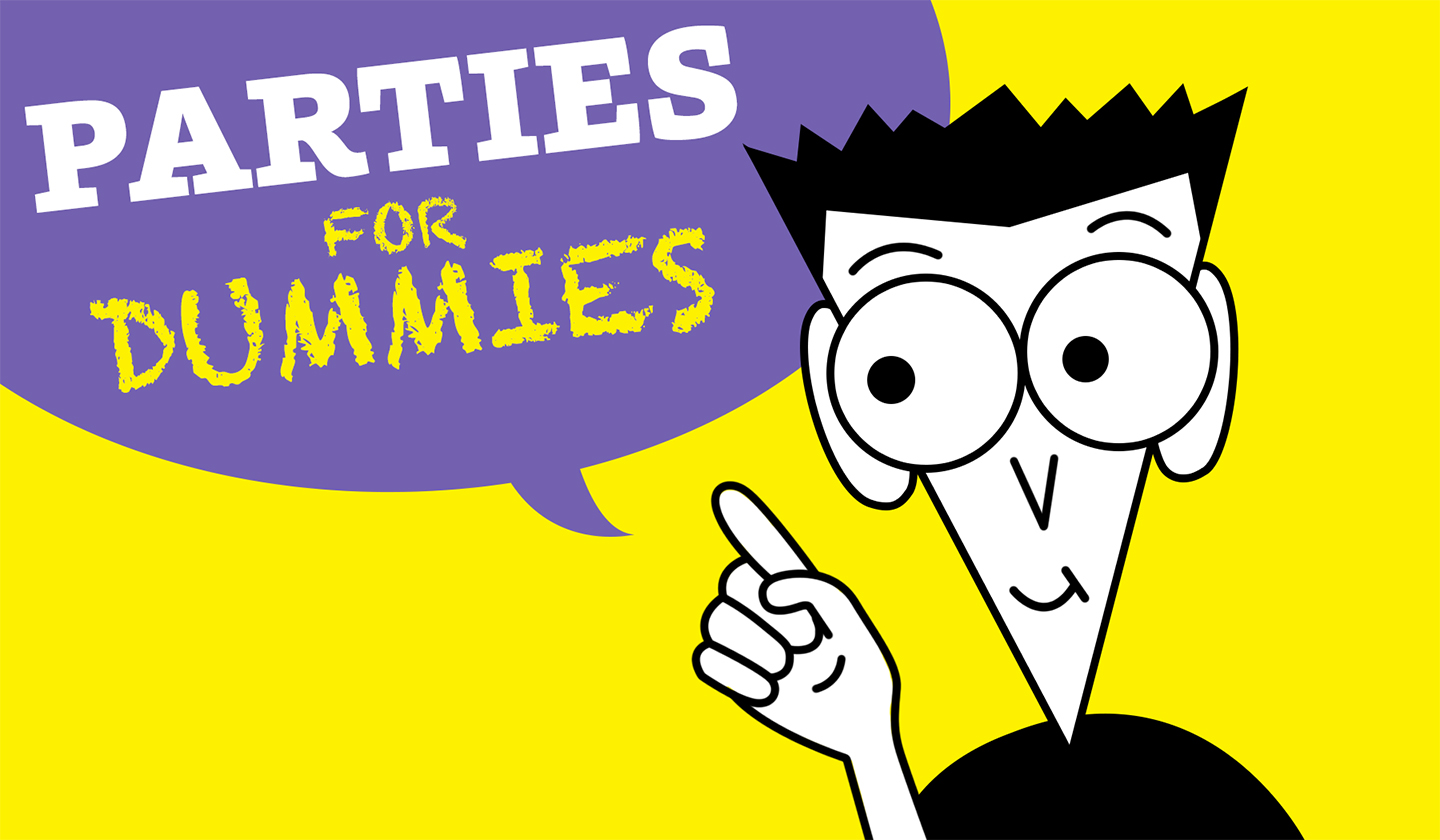 Thinking of having a shindig, get-together, soirée or a synonym because everyone else is too afraid to host? Good on you, because Thomas Jefferson thought, “that a little rebellion, now and then, is a good thing.” Now that I’ve quoted a founding father to give this article some credence, it’s obviously logical to explore some strategies to host the best party of the year.

Be sagacious when employing these techniques and don’t hold me accountable for the best and most fulfilling night of your life. Further on the note of fulfillment, isn’t that what partying is really all about? Trying to find absolute satisfaction in our menial lives, because nothing says content like a night of frustration and impure elation.

Alright, it’s time to cut the soft, mushy flim-flam and get to the tips that will make your party a success. The first step is to invite way too many people or too few people. So long as you choose a polar opposite, you’re on the right track.

Partygoers value tight, claustrophobic interactions, but sometimes want to relax with only a countable amount of other people. Once you’ve decided on how many people to have in attendance, consistently update the event location and time on Facebook so people will get daily reminders of your massive or meager party.

Once everyone’s in attendance, make sure the phone attached to the auxiliary cord is in open sight so that even the shortest person can reach for it and change the songs at their will. It’s an unwritten rule of party success to never have a song play for its entire duration, and this is often accomplished by having strangers attach their own phones to the speakers.

So if you’ve been crafting the perfect playlist to synchronize the beats per minute of each song to the duration of the party, forget it. By this point, everyone should be jamming out to half of every Cal Chuchesta’s bangers. It only follows that you should have a ton of fragile objects littering your house, otherwise you’ve just about butchered the party.

Forget red solo cups for beer pong, and reach for the unnecessarily expensive China glass tea set your parents gave you for your birthday. The glass may not be resilient to your friend’s awful trick shots, but it’s a necessary foundation to have fragile objects strewn around your house.

It’s now late into the evening and people are having a good time, but you suddenly remember that you left your toothbrush exposed by the faucet in the bathroom. LEAVE IT. Don’t put it away, it’s always exciting to see where your toothbrush ends up at the end of the night. If somebody wants to use it to scrub away the pizza stains they left on your couch, let it be, because a cool host doesn’t care about his personal property. Accordingly, the pizza they dropped had better be from your fridge. Before the party, stock your fridge with a bunch of fast food so that people can aimlessly flail their arms inside your fridge until they find the pizza and Go-Gurt.

If you’ve managed to follow some of the aforementioned tips, your house should be an absolute disaster. All you have left to do is just sit down on your pizza-stained couch and look around, only to realize that people are stealing the couch you’re sitting on. It may feel like you’re floating, but in reality University of Waterloo engineering students are putting you and your couch in the back of the pickup truck they built.

This may seem like an unfathomable turn of events but embrace it. At least the campus police department didn’t shut down your party within 15 minutes of its inception — a new Wilfrid Laurier University record.