From the grounds up: understanding the appeal of coffee 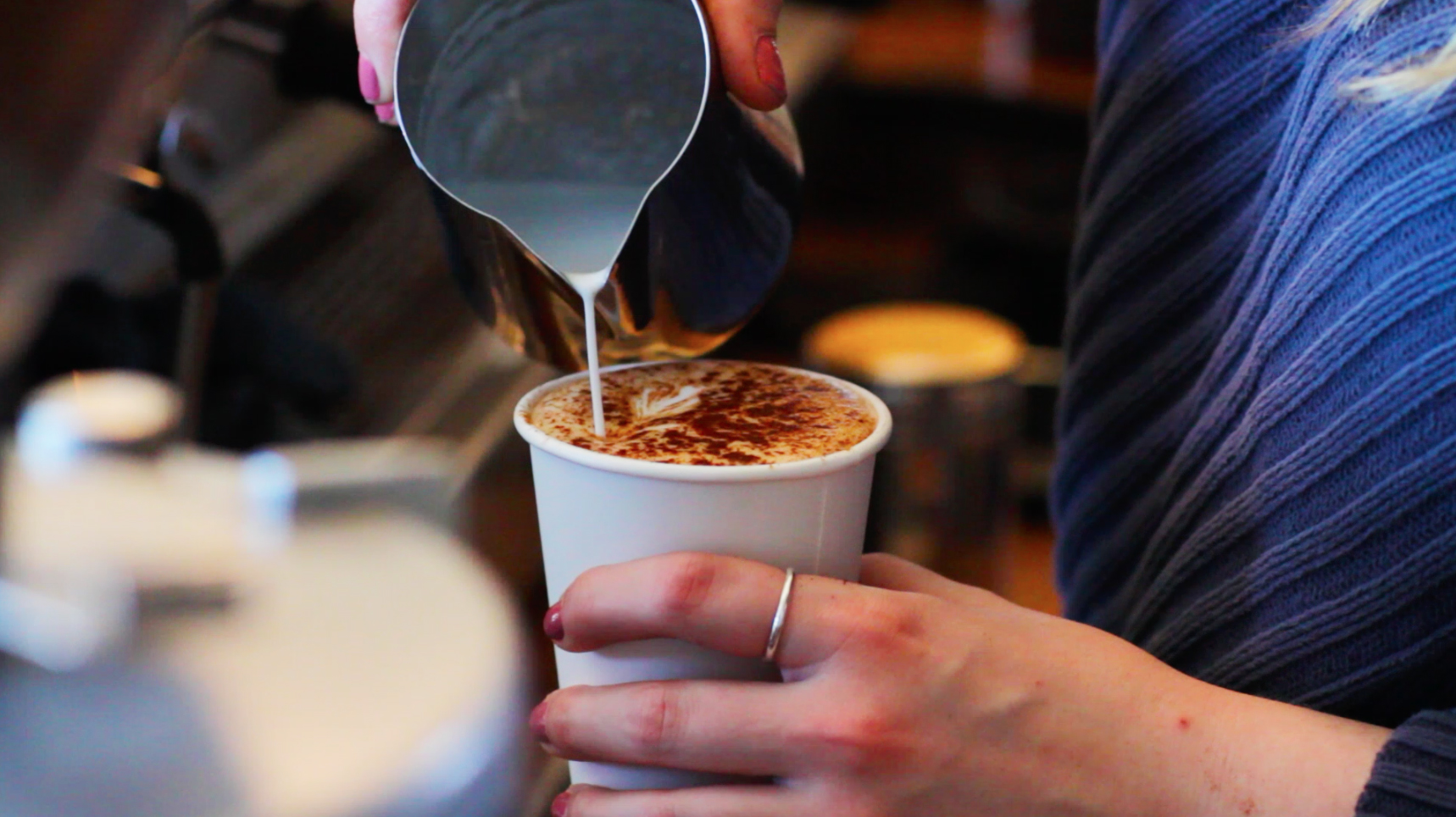 Coffee is a staple of my every day routine.

There’s something gratifying about brewing coffee each morning or entering a local coffee shop that’s filled with the aroma of coffee.

However, I’m often left wondering what it is about coffee that is so appealing. Being that coffee has little nutritional value — and I’m sure I’m not alone in experiencing the jitters that drinking a cup too many can bring about — I decided to spend a week without drinking coffee to investigate some of the reasons behind why we enjoy coffee so much.

While I experienced the normal, mild withdrawal symptoms many of us do without caf-feine, such as headaches and feeling less alert, I found these symptoms were easy to combat with other caffeinated beverages, like tea and pop.

Bruce McKay, associate professor for Wilfrid Laurier University’s faculty of science, explained that when it comes to any drug, despite caffeine being an extremely mild stimulant, any associations surrounding the drug will become a part of the addiction or reward received.

“Anything that’s pleasant, anything that you enjoy doing that coincides with the delivery of the coffee is going to be a part of the total package of things that you consider to be rewarding or pleasurable,” McKay said.

For example, for me, quitting coffee meant also quitting the things that go along with making and drinking coffee, such as my morning routine.

“Part of the withdrawal then is not just withdrawals from the caffeine, maybe you’re not going out for coffee with your friends the same way because you’re not drinking coffee so it becomes part of a bigger package,” McKay said.

“Drinking a good coffee and noticing those notes and flavours in things and really giving it attention can also honour everyone who’s been a part of the journey.”

“If you get someone clean of an opioid for example, but then just reintroducing them to the people that they used to hang out with or various places in the city that they used to do the drugs in, that will powerfully trigger relapse,” McKay said.

In this way, the reward some of us receive from the habit of drinking coffee every day stems from more than the effects of caffeine, such as the ones that make us more alert.

In fact, sometimes the experience of drinking coffee provides more value than the coffee itself.

“There’s a lot of people who drink coffee for the caffeine and there’s people who drink it for an enjoyment,” Hannah Boehm, operations manager and lead coffee roaster at Smile Tiger Coffee Roasters, said.

“Even how it began and the story of coffee is very rooted in social gatherings … it’s a social norm even to go and share a conversation or a time with a friend over this drink.” 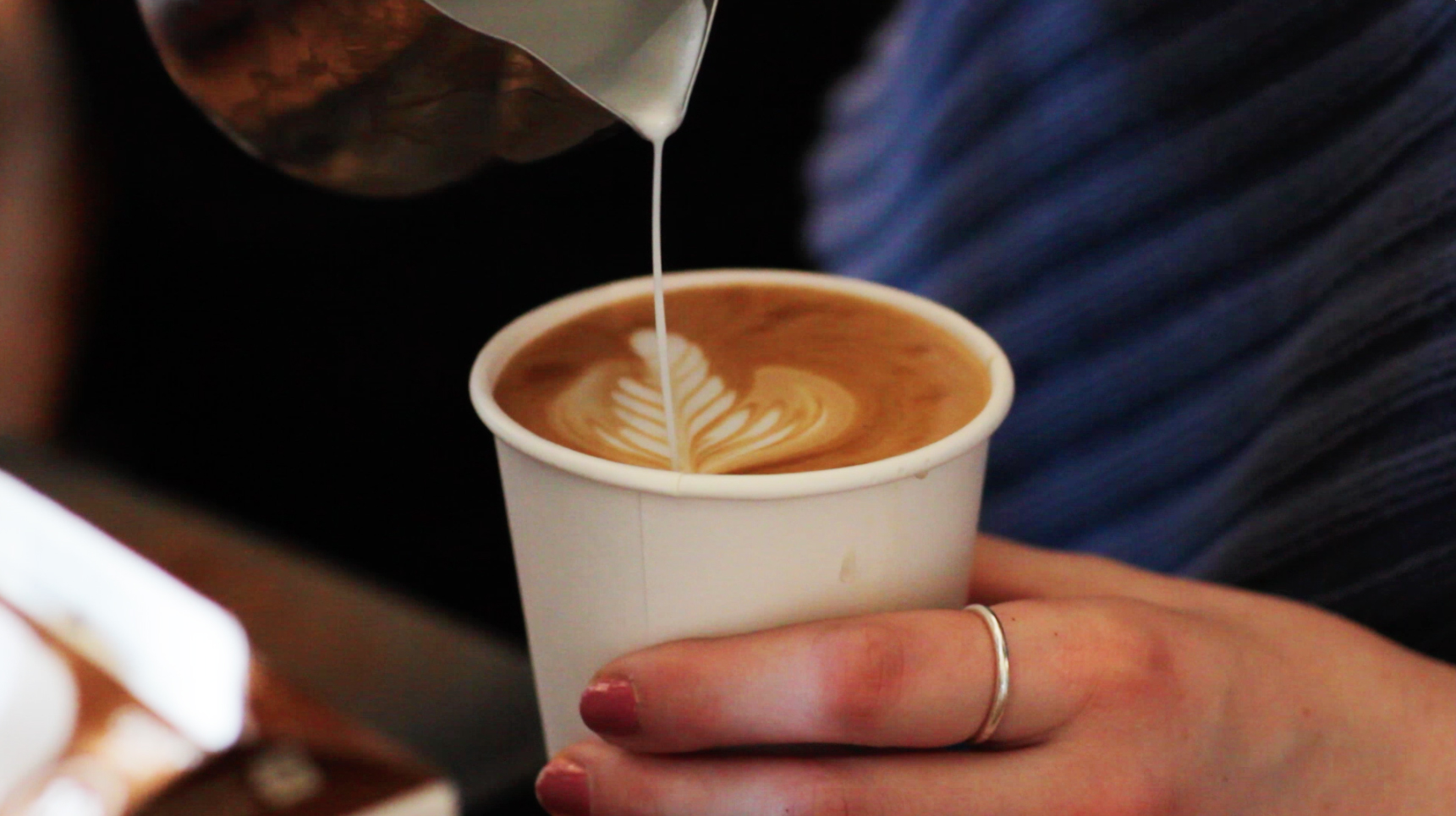 Caroline Valeriote, Laurier’s registered dietitian, said that coffee drinking may become a “habit of process” for some.

“It falls along the same lines as some of the other things that we do automatically in our lives like brushing your teeth,” she said.

“As well, the beautiful smell we anticipate, the process of making coffee … the route we take to get coffee, who we meet there — that becomes a part of our daily schedule and that may be something that’s special about that.”

Valeriote noted that, although coffee has little to no nutritional value, drinking coffee could even be classified as a component of self-care.

For students, who are almost always pressured for time, spending a small amount of time each day drinking coffee while giving our minds a rest from our otherwise busy lives allows for the necessary down time that comes with taking care of ourselves.

Valeriote also explained that something as simple as using your favourite mug while drinking coffee makes the experience so much more valuable to us.

“It gives us time for reflection and so in that way, if it’s downtime or reflective time for us, I would say that habit is worthwhile. We can take some time for ourselves and that seems to be always in short order for most of us,” she said.

For Boehm, her journey and love for coffee began during her time spent in Sweden. There, she learned the term “Fika,” which translates to “coffee breaks.” 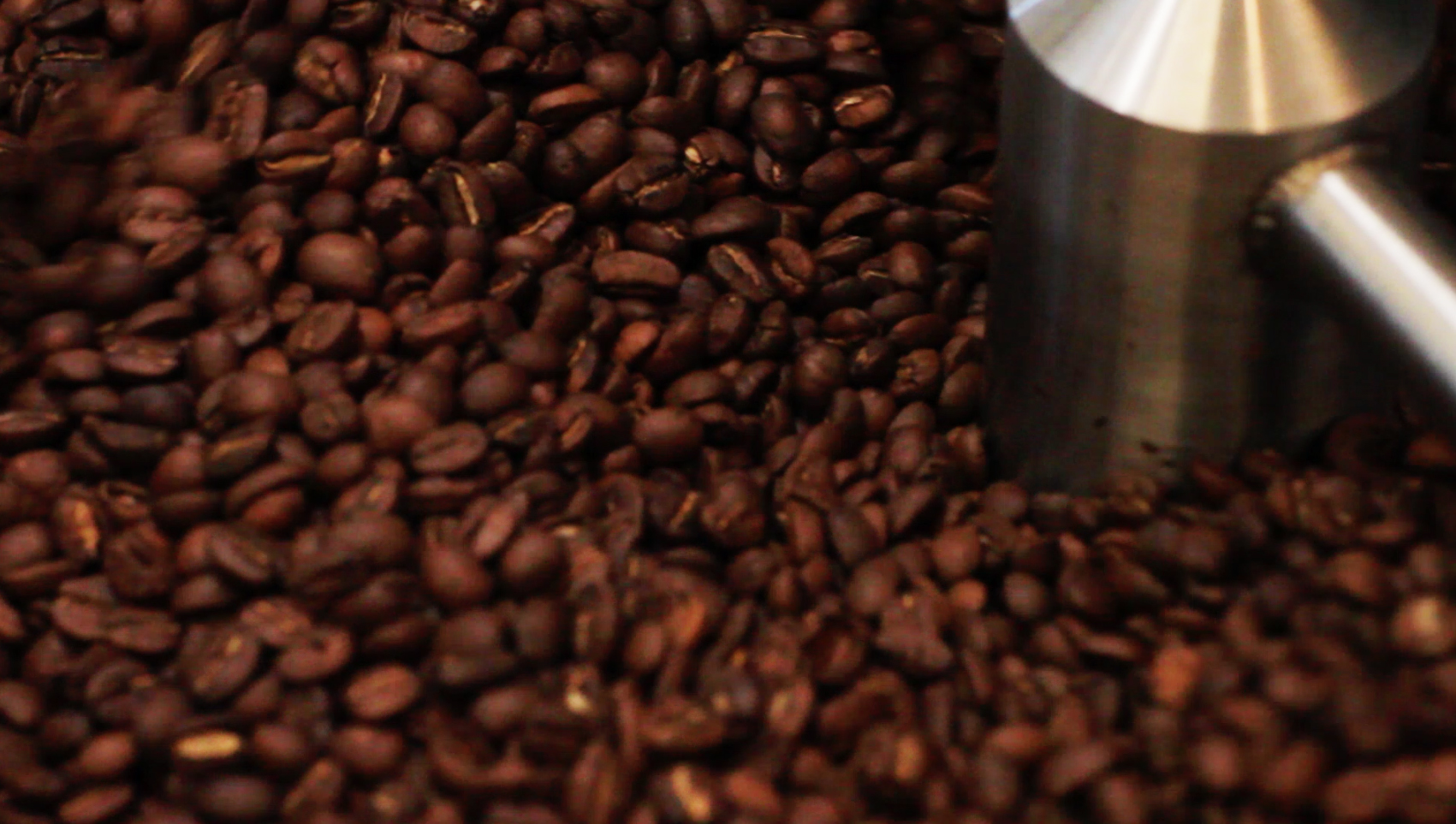 “They work to live there; they don’t live to work … it’s that chance to press pause on the work day and enjoy life and enjoy talking to people and about what really life is about,” Boehm said.

“Fika is such an obvious and different aspect to their culture from ours. We have our coffee breaks so we can fuel ourselves. But they were really taking it to slow down and to enjoy human connection; which is what life is about.”

In addition, Boehm noted that the human connections which drinking coffee offers us stem further than simply drinking the final, brewed cup of coffee.

“I personally see the connection and enjoy drinking coffee because it’s such a long chain of people involved in making coffee,” Boehm said.

From the farmers and producers that grow the coffee, to those who mill and process the coffee beans; the whole process surrounding the creation of coffee is done with great care at each step.

“I’m in charge of the last two things — roasting and brewing. I feel it’s kind of an honour to get to do those last two as best as I can [because I’m] connected to all those people beforehand,” Boehm said.

“Drinking a good coffee and noticing those notes and flavours in things and really giving it attention can also honour everyone who’s been a part of the journey.”